I can’t believe 2010 was so yesterday even though it’s been a month already. Honestly, I felt that time passes by oh-so-quickly last year. It really almost feel like everything just happened recently, because I could remember every single micro details of 2010. 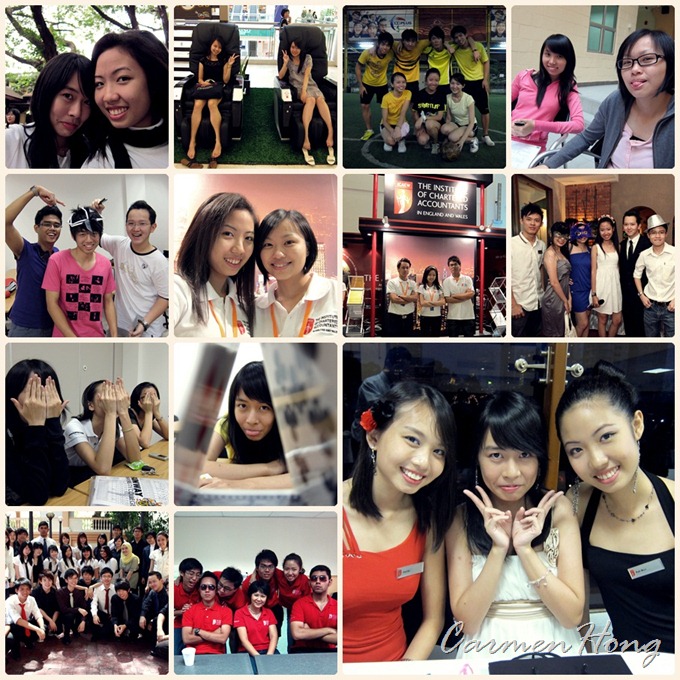 The Micro Details I Remembered – Like how I made friends with whom on my first day in Sunway University, how the class was so quiet during our first lesson of Management Information. Looking back, no one could have believed or expected that, that bunch of awfully quiet students could be so loud and boisterous one year later. Really, college life has been nothing but fun. Yes, of course there were the stressful bits of last minute cramping of studies, the failing in both of my mock exams and some other shit but it was all these experiences that made 2010 what it was. And for that I am thankful. Someone once told me, “Life begins during college.” I couldn’t agree more.

The Egyptian Hair Do Part 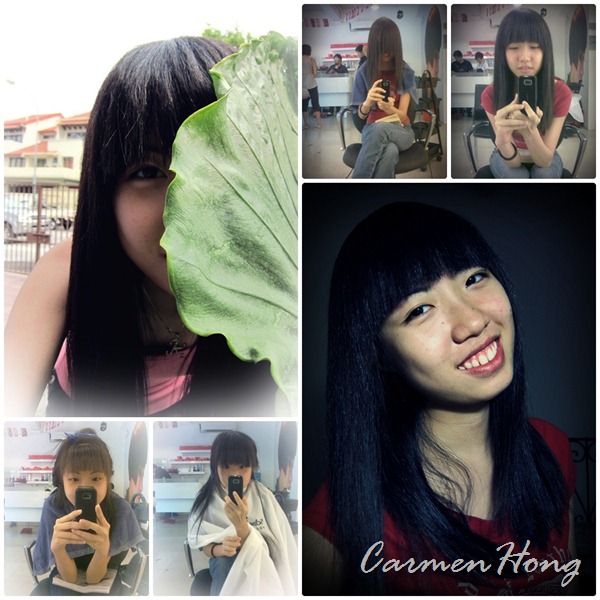 The Micro Details I Remembered – Who could have possibly forget this! Haha, I decided to have fringe and I ended up looking like a kid! Well, you see I haven’t been able to keep a fringe because I had curly hair, so when I rebonded my hair, I told my stylist that I wanted fringe. And so happens that was when the new semester started; I remember going back to college and some of my friends couldn’t recognize me, thinking that I was a new student in the class. That was hilarious! I loved this hairstyle but I wouldn’t do it again because having a fringe is oh-so-troublesome. 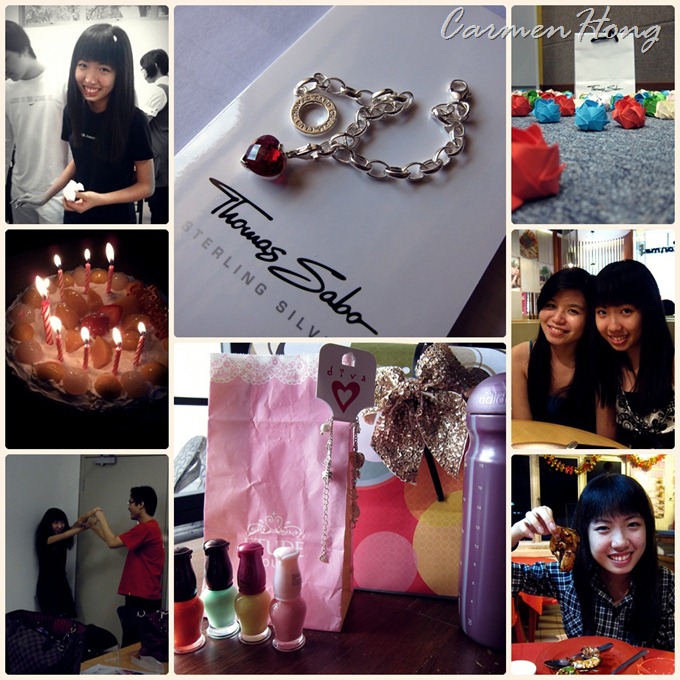 The Micro Details I Remembered – Like how I actually wasn’t looking forward to July 30, 2010 because I was so afraid that I would be covered in flour, torched with a lighter and doused with paint. It sounds like ‘what the hell’, right? But that was what Reuben said would happened to me on my birthday. Haha, but thanked God none of those happened. Instead, I just got pushed into the cake. Which I think wasn’t even part of the plan. STILL. OMG. Despite that, I still love my friends. Duh, who wouldn’t! Thank you CFAB Batch 2 again for the surprise and presents. Thank you, Teddy for the Manhattan Fish Market lunch and the awesom-est charm bracelet ever! Thank you Mich and Leon for the birthday lunch at Pasta Zanmai. Thank you, my dear parents for the my birthday dinner of pork ribs and prawns. Thank you for all the wishes on FB also (sorry I couldn’t reply you all). I love you all. ♥ 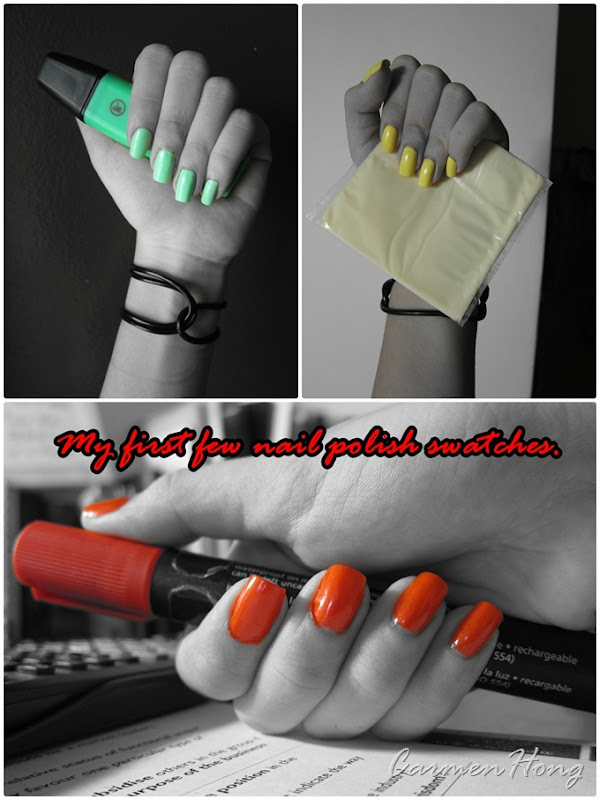 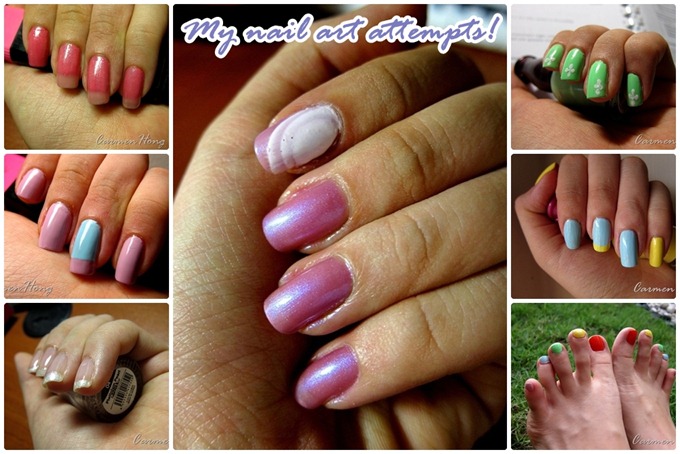 The Micro Details I Remembered – 2010 has got to be a year that I discovered the wonders of nail polish and I’ve been hooked on it (LOL, sounds like I’m addicted to a kind of drug) ever since. I know it sounds so pathetic that after 18 years of my life, have I only just discovered nail polish. Haha, I now have like 14 nail polish? I was so into nail polish that basically my parents started putting a time period of how often I change the colours! Ohamgee, right? It was that bad. 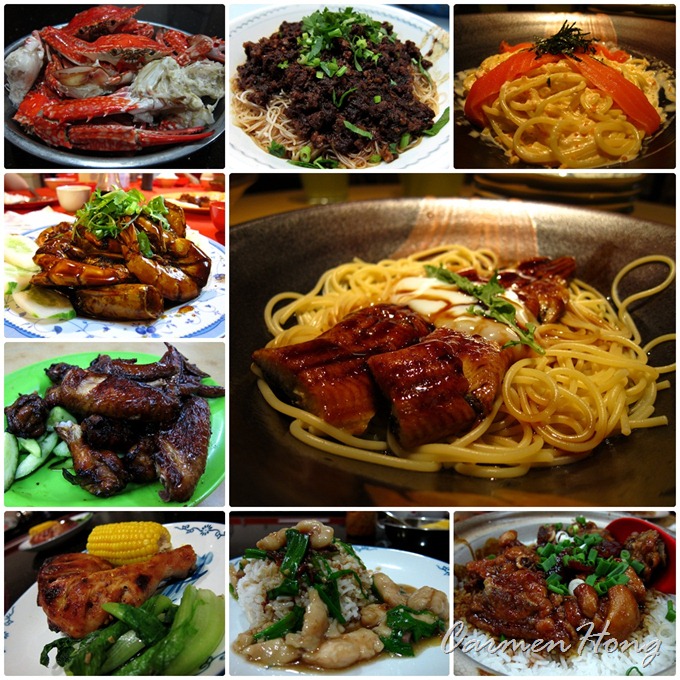 The Micro Details I Remembered – Well, I’m not going to go into details about what each and every food in this picture means to me, but basically these are some of my favourite food and also those nicely shot by Cammy too. And note that I have included my mom’s homecooked food here also! She is the best cook ever! Hearts! 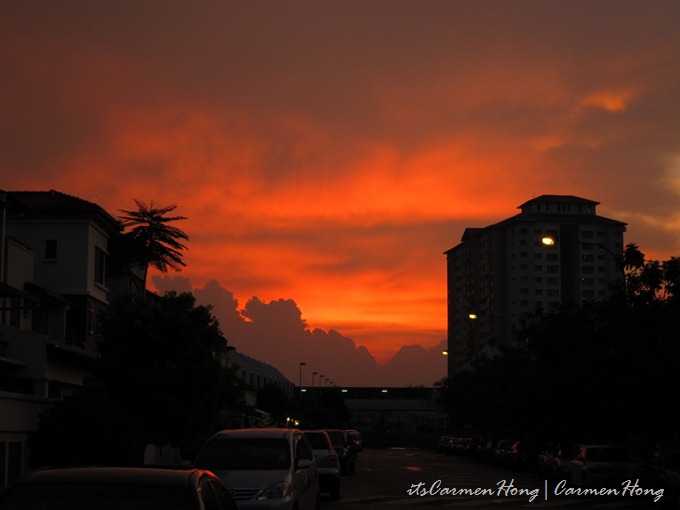 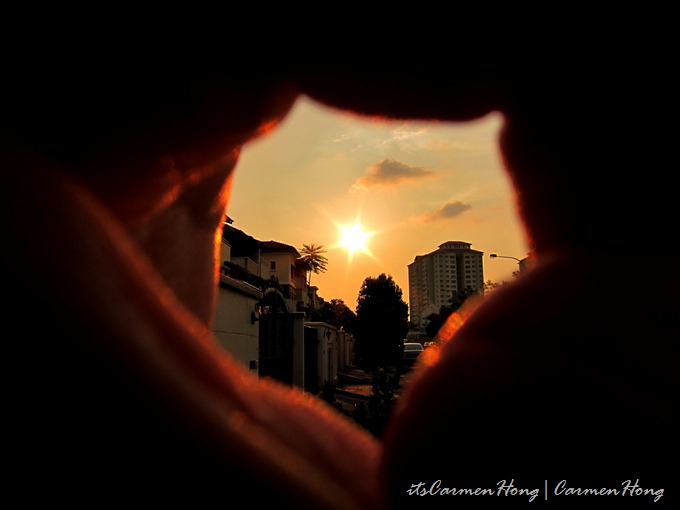 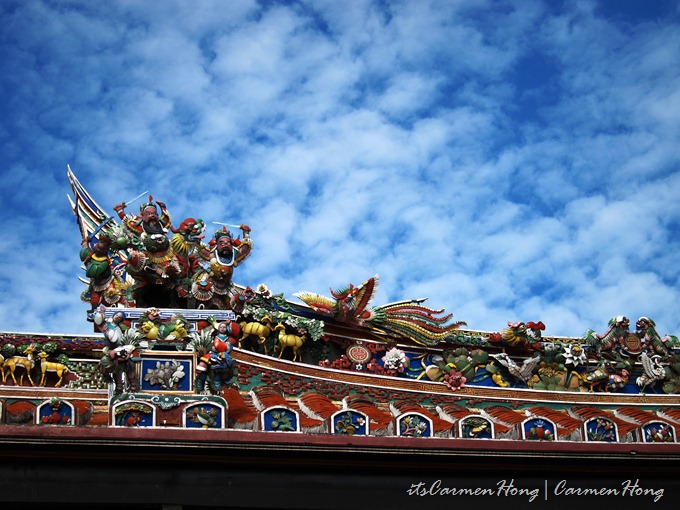 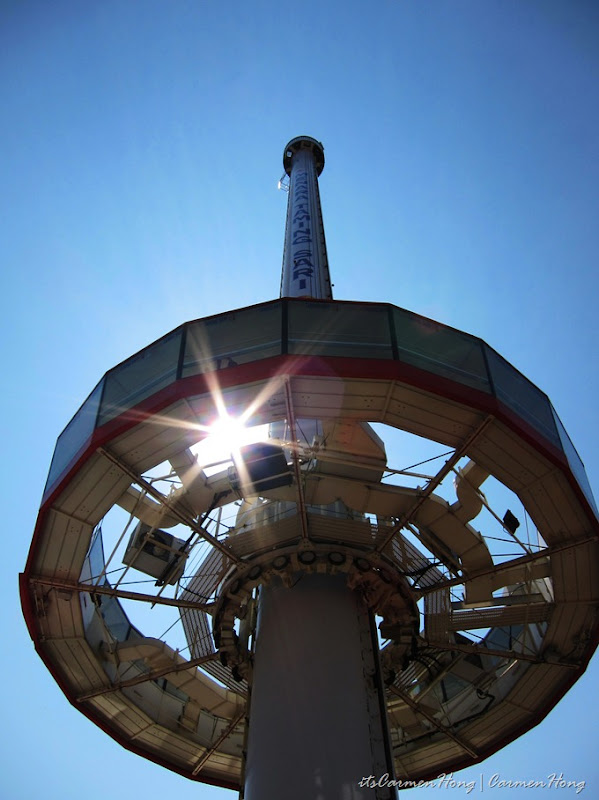 The Micro Details I Remembered – The.pictures.are.too.pretty.for.me.to.describe.anything. 🙂 Honestly, Cammy was one of the best things that happened to me last year. I never knew I was so into photography until I got Cammy and that was when I started sharpening my photography skills. I’m still learning as everyday passes by, hoping that by the time I get my D7000, I could shoot drop dead gorgeous pictures. 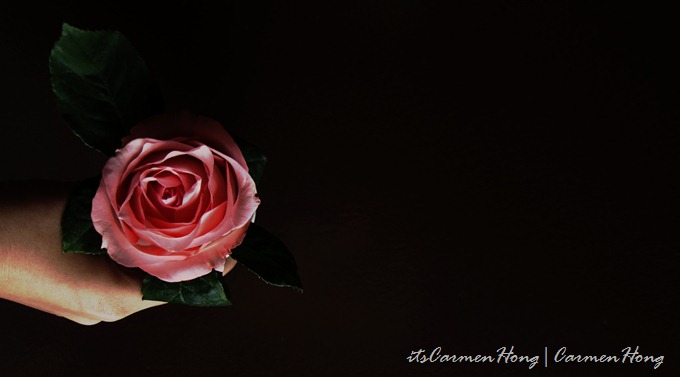 My personal favourite. Which is my header now. Hearts.

Don’t think I need to do a recollection of 2011 because it is only the first month, but it already feels like a rollercoaster ride. It’s up and down, mostly down in the past few days. Hell, who cares. I know this will be an awesome year. And I know, somehow, I will make it through it all. Thank you each and everyone of you for being in my life. It’ll be another great year ahead with you all. 🙂 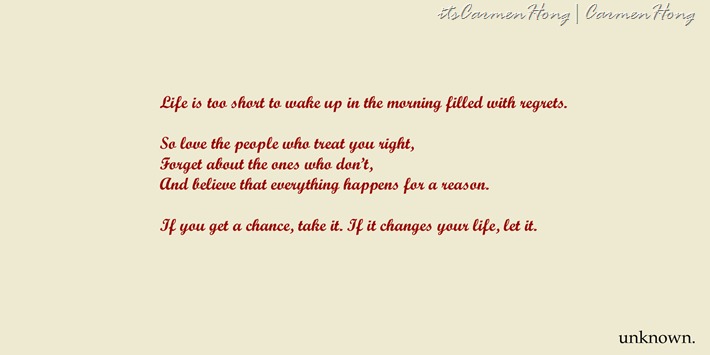