Annyeonghaseyo, Hallyu Wave has officially swept Malaysia! Oh my god, the most prestigious awards ceremony ever in Korea is finally taking place right here in our hot and sunny country. Yes, Golden Disk Awards 2013 will be held at Sepang International Circuit on 15 and 16 January 2013. I swear if I don’t go for this, I’m going to be regretting the whole of 2013.

The day I found out that it was in Malaysia, I almost died. My heart skipped a beat as I was having thoughts of finally seeing my lovable idols live, and yes, in person! Being a fangirl, trust me, this is the happiest news one can receive!

Since I’m so hyped up about this event, I’ll share a picture of my sister who probably looks a little like SNSD’s Yoona. [Since I don’t think I look like any K-Pop stars… boo hoo. ;(] 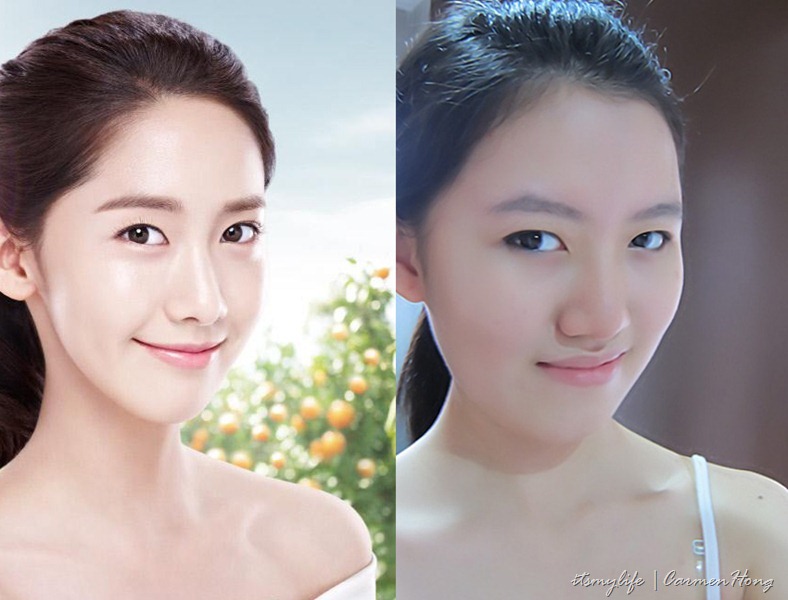 Speaking of which, Golden Disk Awards features all artists from rookie groups to the Kings and Queens of the Hallyu Wave. To be honest, I am the ultimate K-Pop fanatic as most of you guys already know and watching these artists performing right before my eyes would be a dream come true. All this while, I have to rely on pictures, videos and fancams uploaded on Youtube to see my idols performance.

Yes, the excitement can be felt but I know it’s never going to be the same as being in the venue itself. With Nuffnang’s contest, I think this marks the end of me being jealous of those fans in the video if I win the tickets for Golden Disk Awards! Not to scare you, but I do watch reruns of these Korean awards show because somehow, I feel as if I’m reliving the experience every time I do.

Who I can’t wait to see? 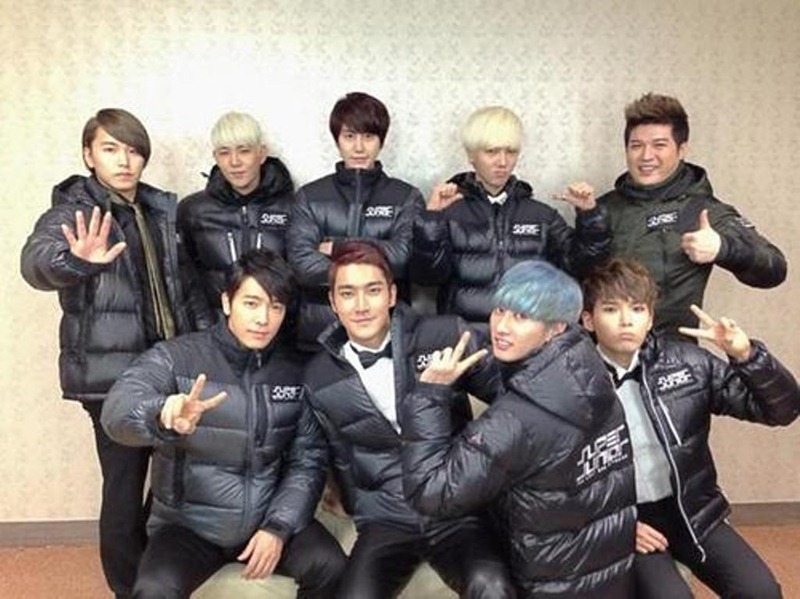 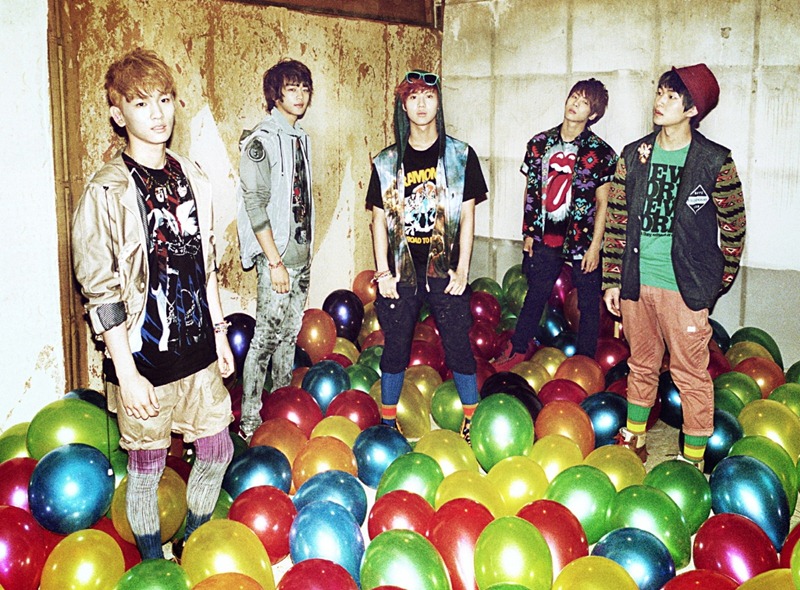 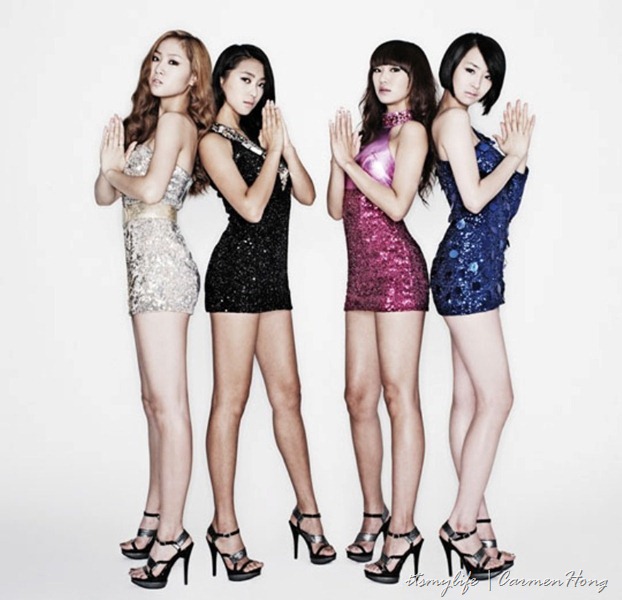 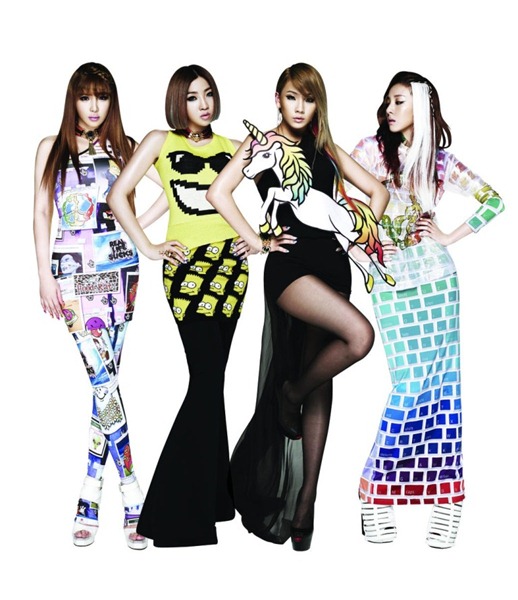 Thanks to Digi which is the proud co-sponsor for this “Korean Grammy Awards”, I can see blue skies and the sun shining brightly. Finally, I feel as if all hope is not lost and that there was a slight chance I could go! Not only that, Digi’s indeed really generous and they’ll be giving out lots of tickets through the GDA 4 Buddyz photo contest for Digi Easy Prepaid users and Buddyz. It’s pretty simple, all you have to do is tweet, Instagram or email a picture of yourself and your 3 Buddyz! Click here for more information!