Outcome from “Daddy, we need to talk.”

I’ve done my part of the deal I made with Daddy before I sat for my SPM examinations, so it was only fair that he fulfilled his part of the deal. And mind you, they are a few deals I’ve made but Daddy says no to some of them. Let’s have a run through the deals. 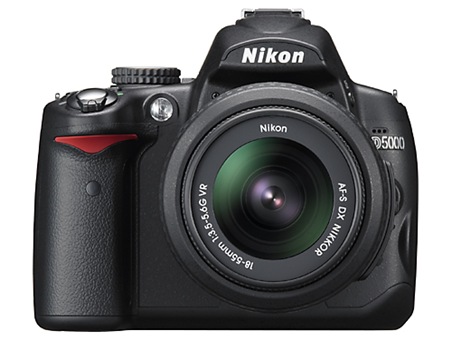 It’s the Nikon D5000. It’s a freaking DSLR that I have wanted since like Form 4. The deal was if I got straight A’s, they’ll get this for me. But somehow, my cousin who own a DSLR too, scared my parents by saying that you need to buy tonnes of additional items for it; which actually is only the dry box. Plus, I can pay and buy my own lens, thank you very much.

So, then I thought; “Fine, I’ll opt for an iPhone instead.” And they said yes, at first. After that, godknowswhathappened they changed their mind.. again. Daddy says I could still have it but I wouldn’t really be able to enjoy the phone cause he wouldn’t subscribe the data plan for me. Finela. I got a better deal anyway.
3rd Deal, and final one. 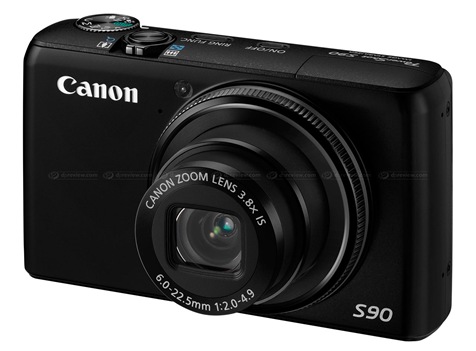 Yess, we finally came up with a deal. There’ll be no DSLR or iPhone but I get a prosumer camera for myself and a new phone. I’m not sure which one yet but I kinda like the Nokia Xpress Music ones. 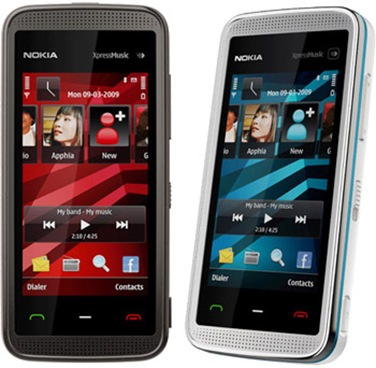 So, I settled for the last deal seeing that I get both a new camera and a new phone too. And an external hard drive to store all my new pictures in there.
And Daddy and Mommy will be bringing me to eat all any thing I want to celebrate my results. It’s not TGIF, okay despite what I said about it. Honestly, I’ll pick a good hawker food anytime over TGIF.
Deal done. Signed, sealed, delivered.
Haha, yet to be delivered. Well, I know I somehow sounds like such a demanding kid but but but but I deserve this. Plus, I’m not forcing it on Daddy. He made the deal with me first. Love you guys to bits.
Share