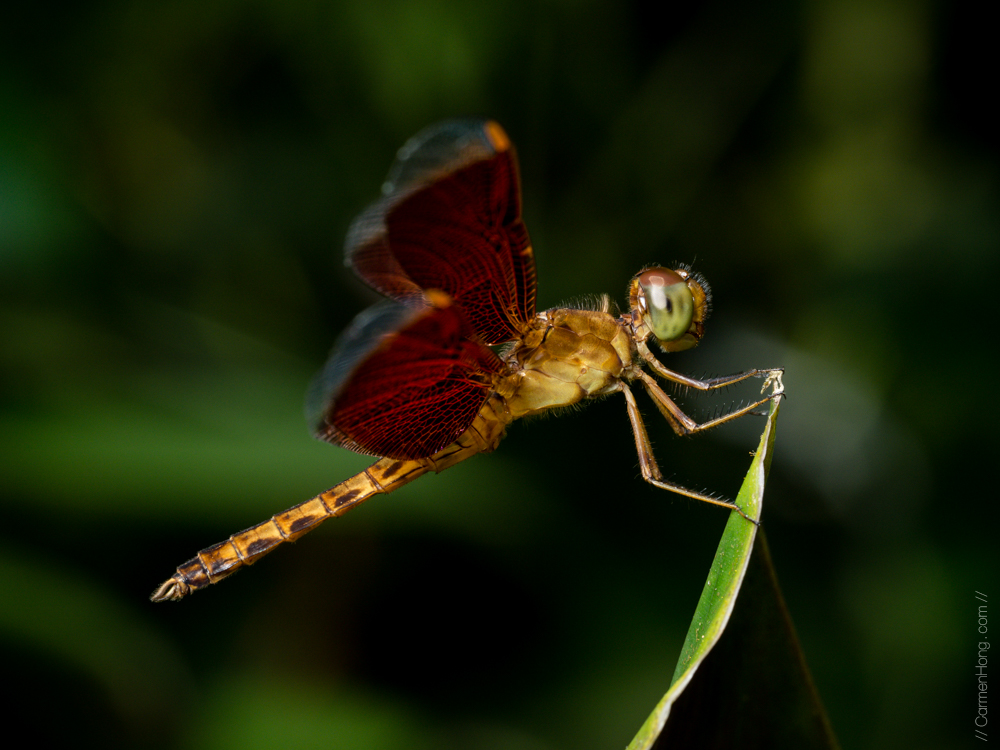 Macro shooting was something that I stumbled upon on and somehow, my interest was piqued. But as interested as I was, I never did made it a priority for me to shoot macro. Instead macro photography was something I’d do whenever convenient. By convenient, I’d mean whenever one of the guys from Shutter Therapists suggested to do some macro photography. This is more often than not, Robin’s suggestion. 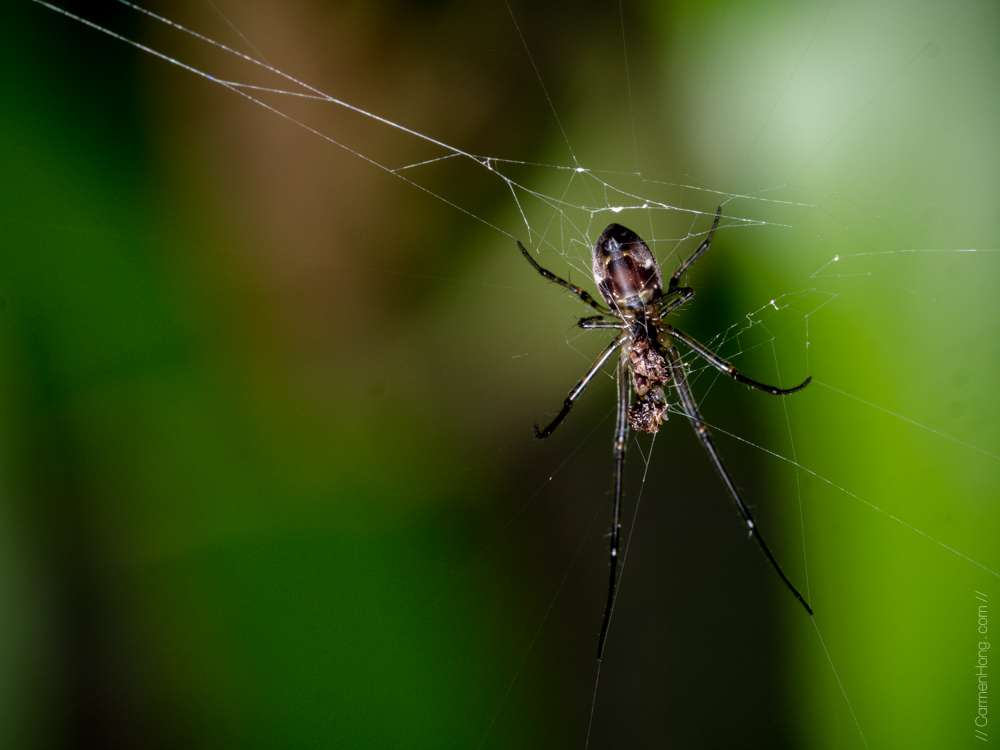 I don’t remember when my last macro shoot was. Chances are that it was at least 3 months or more since I last I took macro shots. But the funny thing is I do actually have the macro lens and it’s actually the lens which I use the least. This I felt was such a waste sometimes, especially given how amazing the Olympus M.ZUIKO DIGITAL ED 60mm f/2.8 Macro Lens is. But there comes occasion like this when I get a chance to shoot macro with that precious lens of mine. 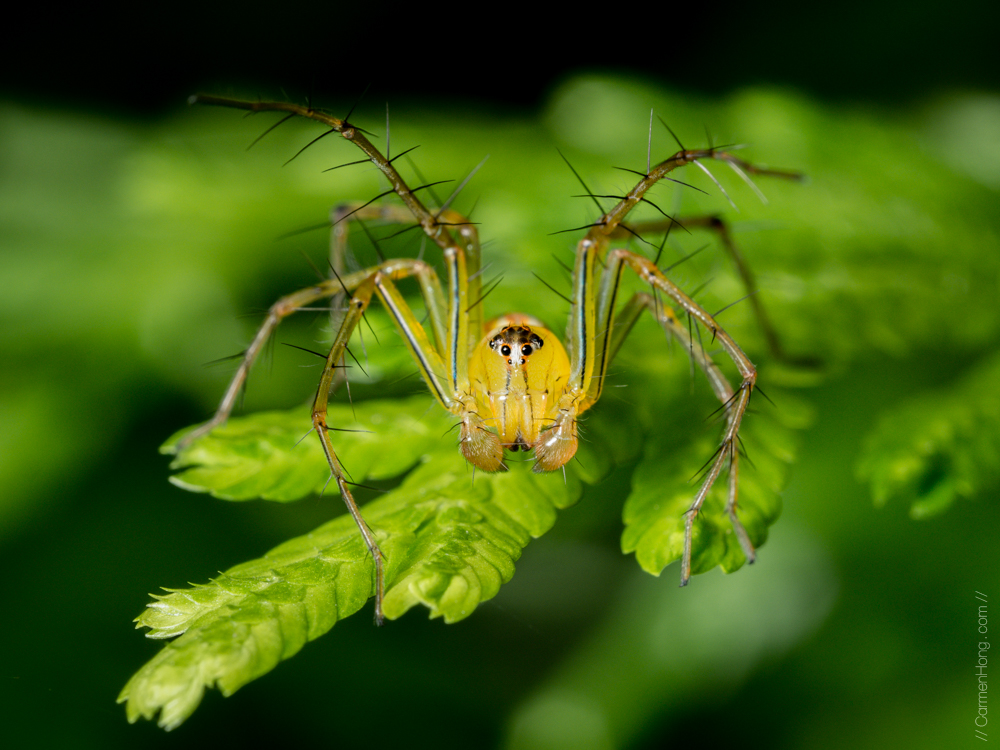 There are many other forms of photography that I dabble with, like street, food and sometimes landscape but for me, macro photography is one of the more technically demanding type of photography. In terms of macro shooting, you’ll need an external flash with a diffuser. I would usually trigger the flash remotely, allowing me to direct the light to where I want it to be. So if you can imagine it, I’ll be holding the flash with my left hand and my right would have the camera. 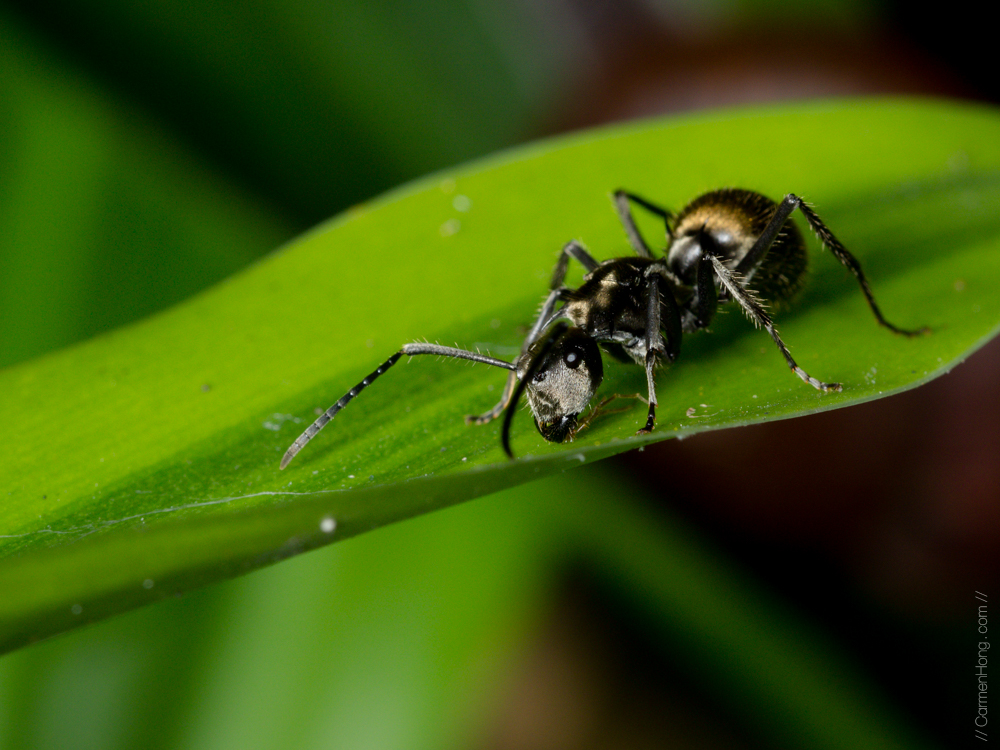 To top things off, my camera is set to manual focus which mean that I usually have to set the minimum focusing distance to my subject before shooting. Once that is done, it would meant that I have to move back and forth adjusting the focus physically. Which is actually physically demanding as well, since I would need to stabilise myself and the camera while juggling the flash on the other hand as well. 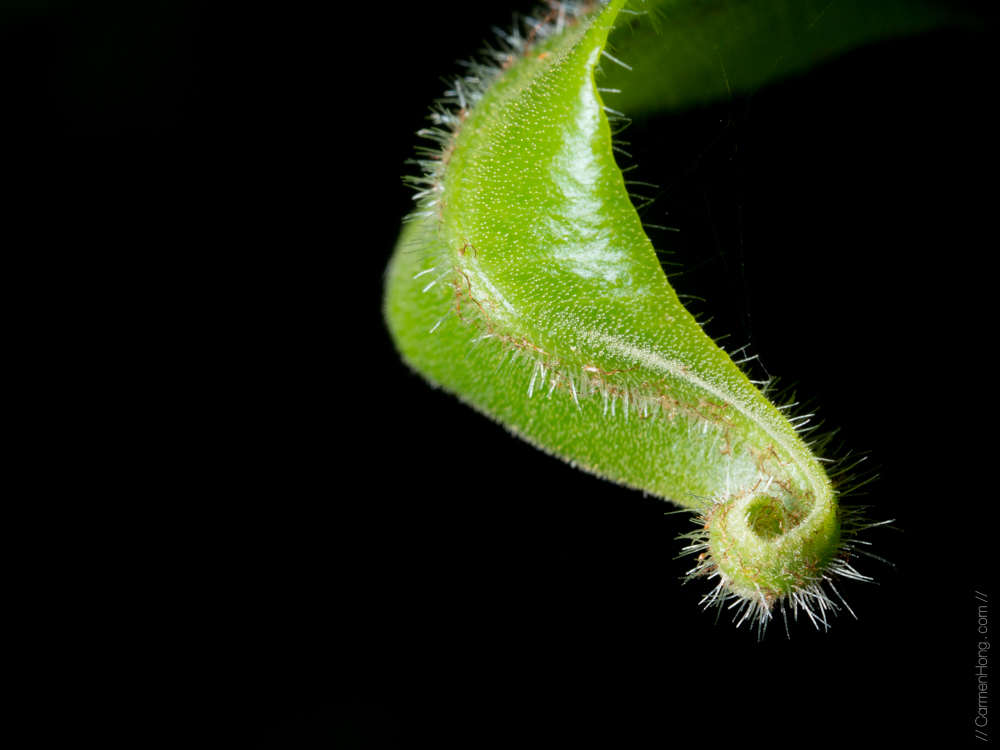 Thankfully this time around I was shooting with the Olympus OM-D E-M10 which came with in-built electronic viewfinder and has a 3-Axis stabilization which compensate 3 types of movements (yaw/pitch/roll movements). These two features were extremely crucial in helping me capture sharp crisp pictures. The axis stabilization is important for me as I was only shooting single handed since my other hand was occupied with handling the external flash. On the other hand, the viewfinder helped to effectively reduce the distraction around me since my field of vision is limited to the area that I’m shooting. 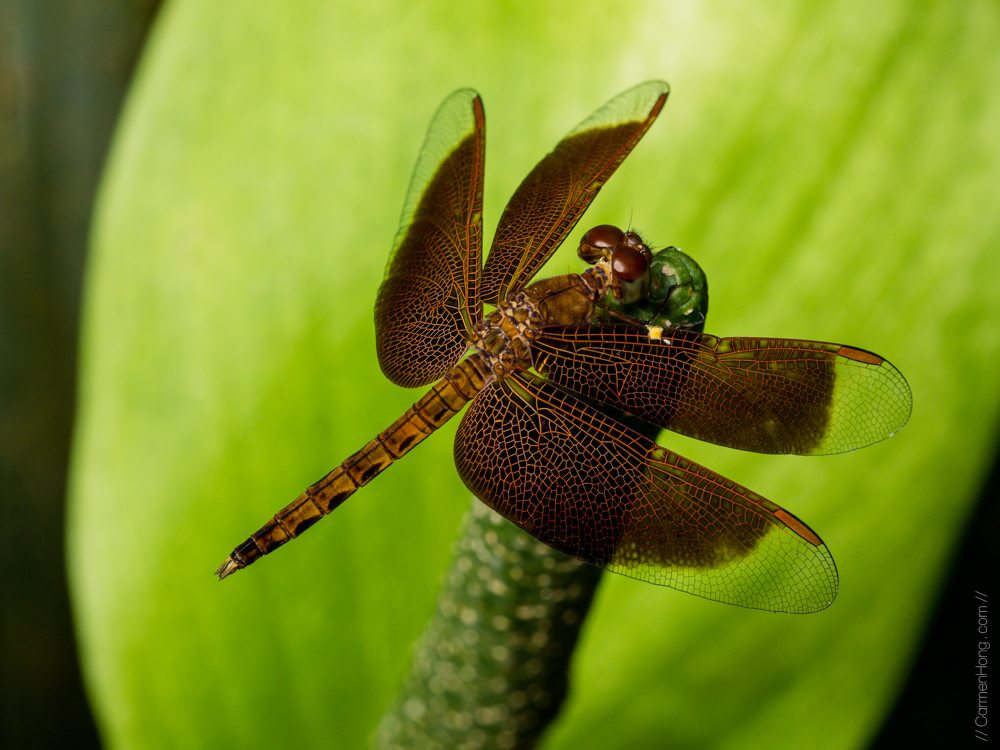 All in all, macro photography is both technically demanding as it tests your your knowledge of photography to capture the image you would like. It also is physically demanding having to handle the camera and the external flash as well. However having said that all, I would do it again and again because there is nothing that feels as good as the satisfaction you get from nailing that shot! 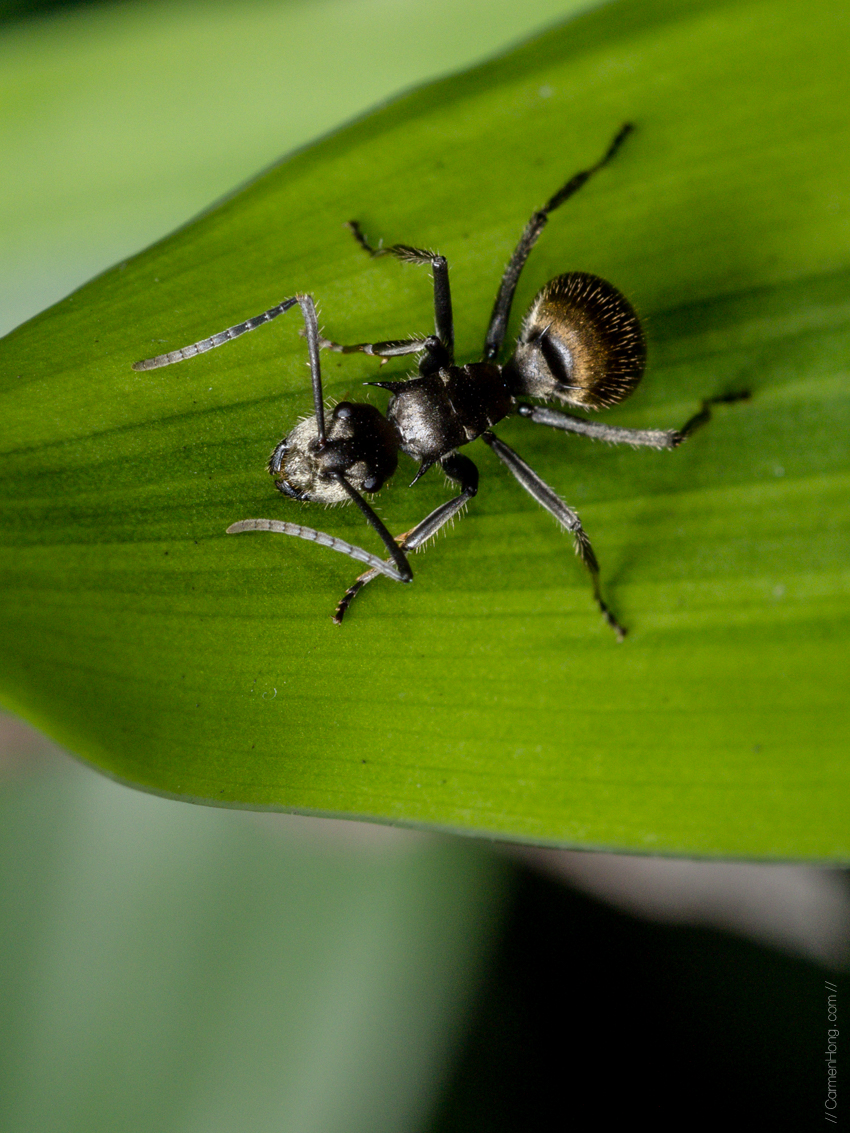 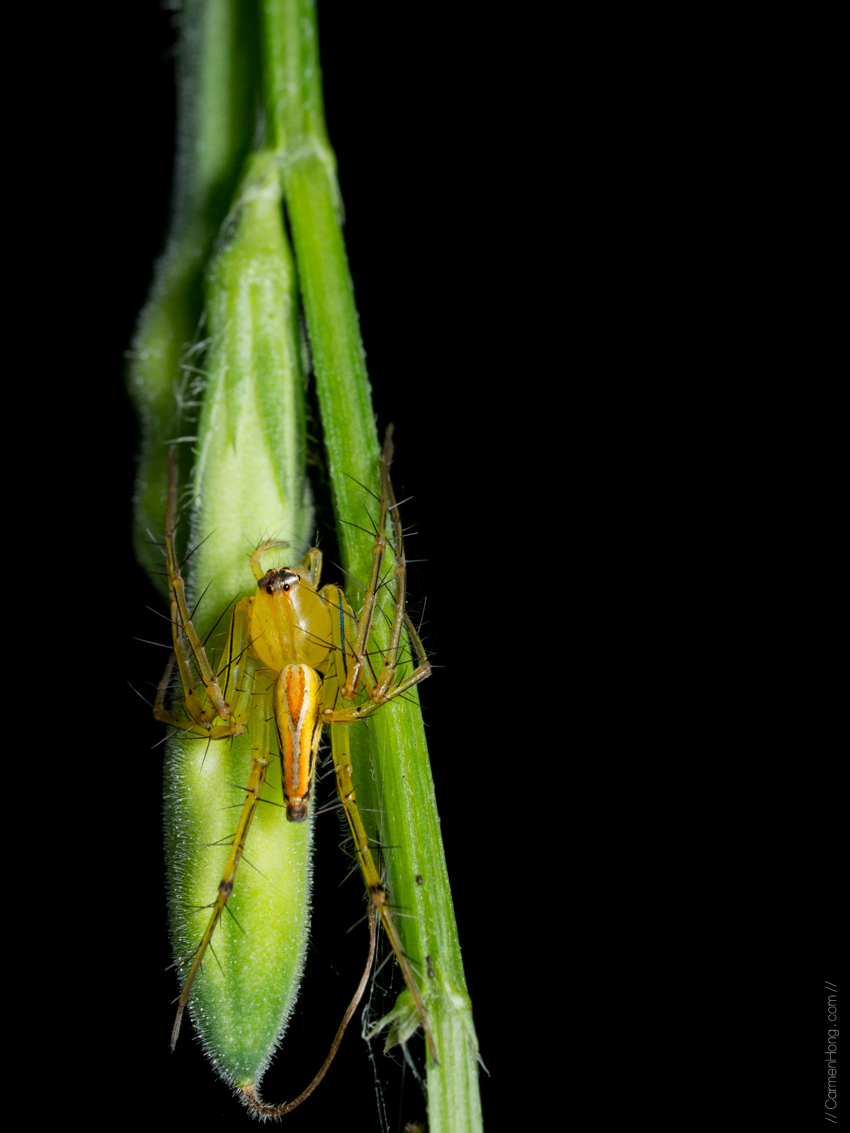 As you can see I didn’t get that many shots, but I’m happy with the photos that I have taken this time around under the time constraints. Shooting macro also requires fair bit of patience and some luck. On good days, you’ll find tonnes of interesting subjects to shoot. On not-so-good days, you’ll probably end up spending more time looking for the subjects instead of actually shooting. To be honest, I think I came a long way since I first started shooting macro photography. Here are some of the links to my other photographs (I just realised that I blog about macro photography on an annual basis) ;
Till next time,
xoxo
Share