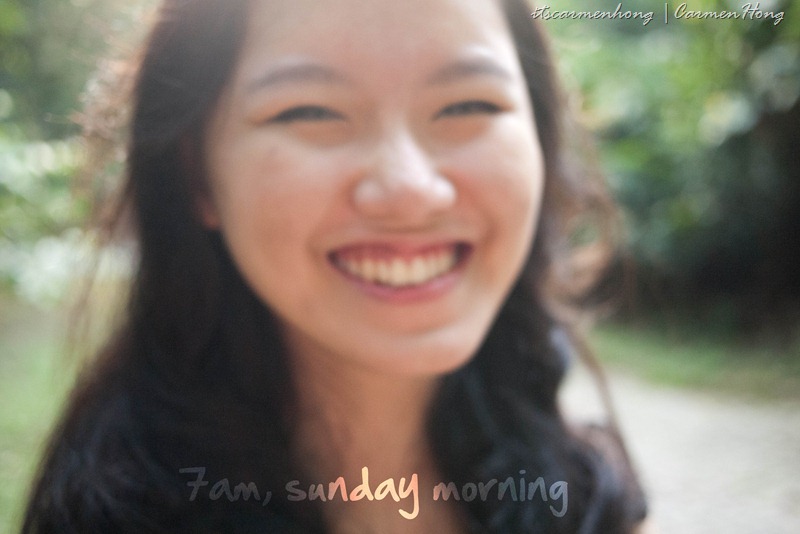 I think Sunday mornings should always be a lazy, stay-in one. It’s the day before Monday comes and if you have to work on Monday, Sundays are precious. Especially, the mornings and the extra few hours of sleep you can get. But then again, if you have friends like mine, in this case, my friend, Patrick who insists we shoot in the wee hours to the catch sunrise. If that is the case, you have to be up early to catch that. If you’re a girl, here is a reality check, you have to wake up even earlier to look good. [read: 5am for makeup] 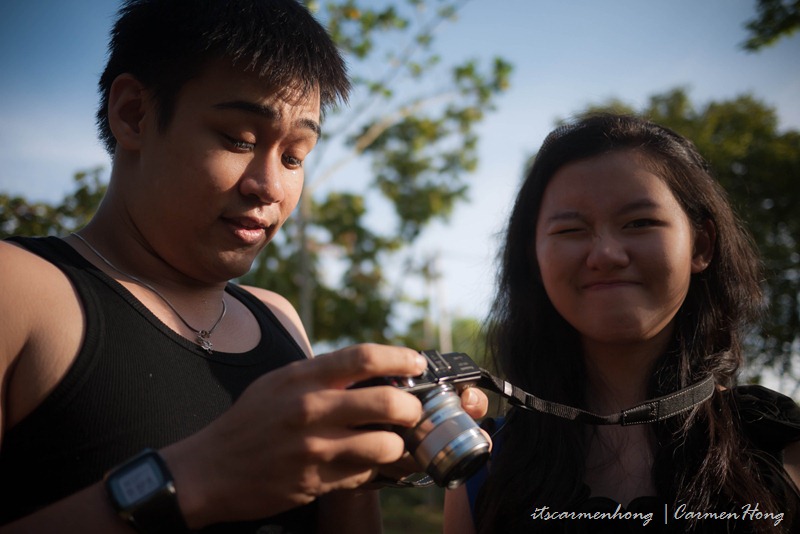 Meet Patrick [the photographer] and Kah Wai [the model]. So, Kah Wai is my sister and Patrick, well actually his first name is Alex or in my blog, A. But I found out recently that his middle name is Patrick. So I thought if he is Patrick, I’m Spongebob. 🙂 If you don’t get my logic, it’s okay. A lot of people don’t anyway. From the picture, you can see that we obviously missed sunrise, cause I had a bad start to the day – missed the first alarm, BB cream got on my beige shirt, had to change. My bad.

So here are the pictures; this is my first attempt of portraiture with a four thirds camera. So, feedback would be awesome. 🙂 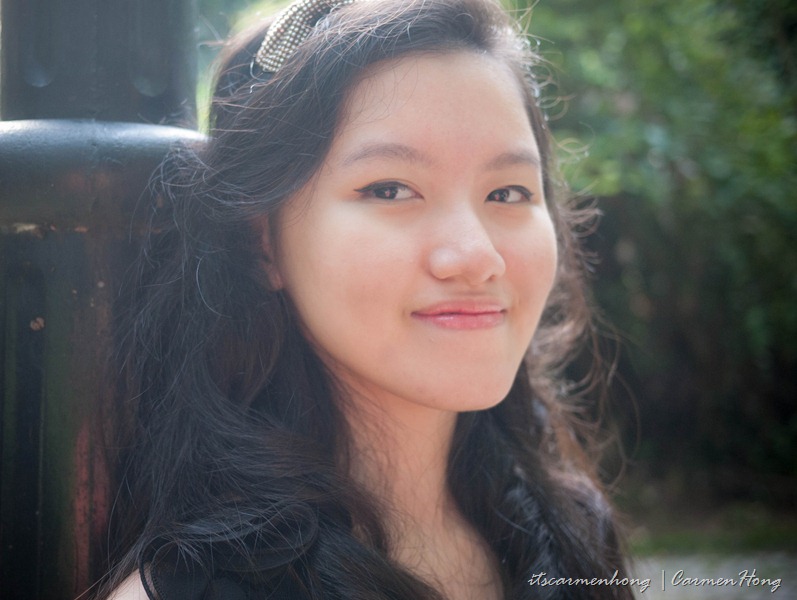 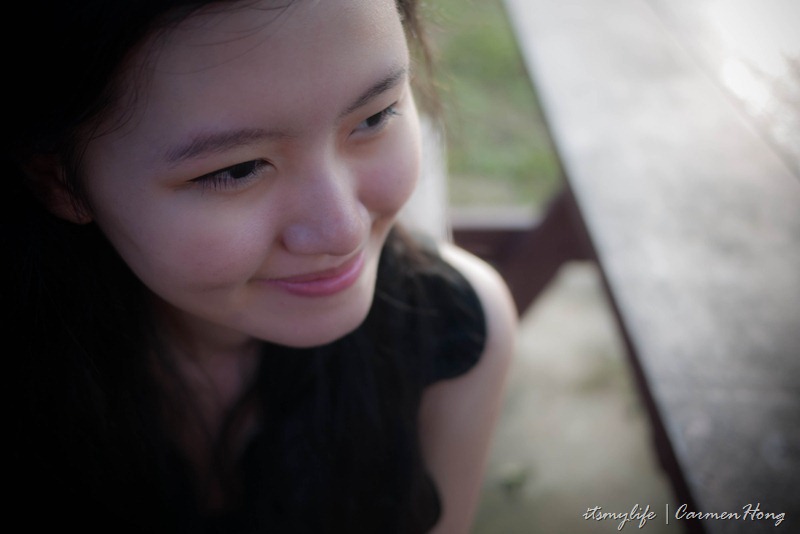 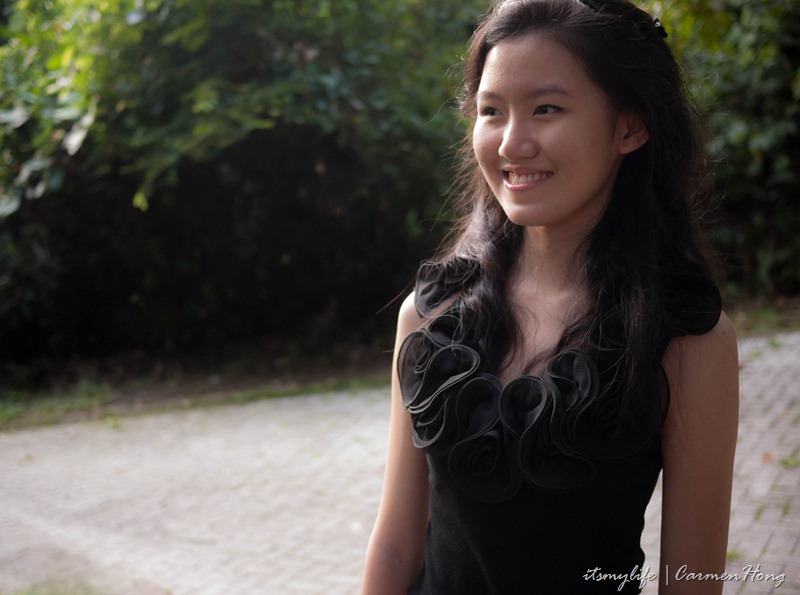 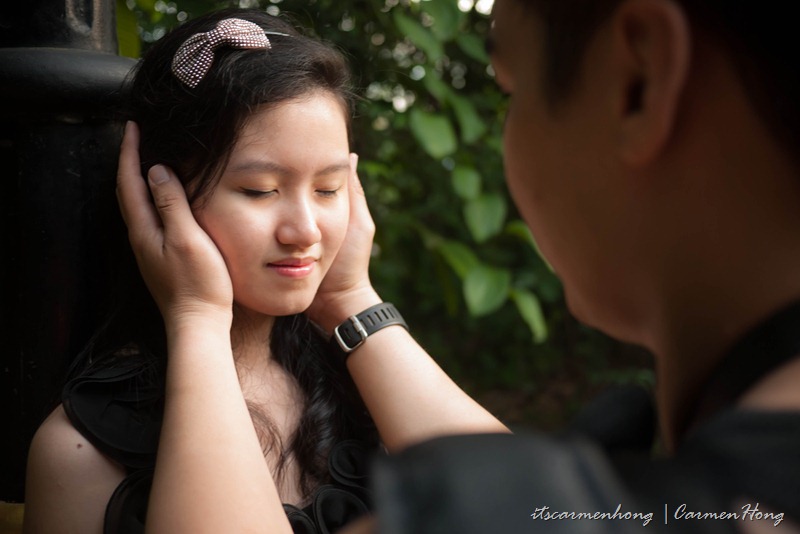 Alex getting the sister to relax and angle her face. 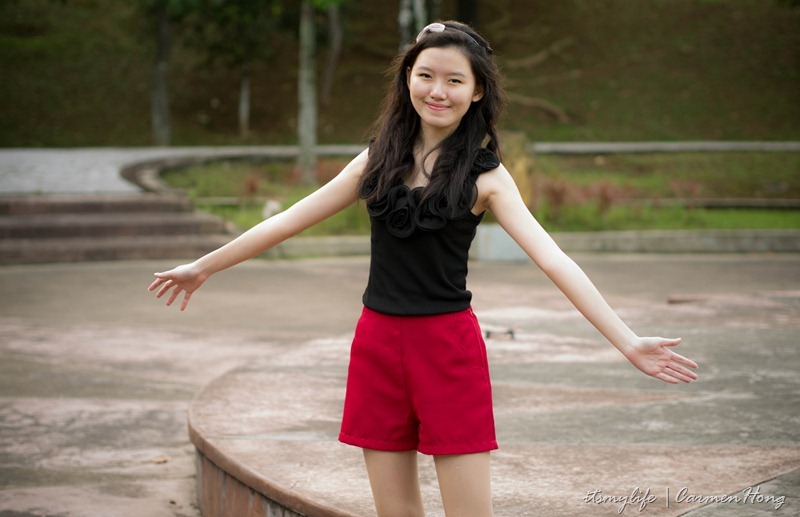 Kah Wai loved this shot. 🙂 Alex used this picture to make a meme/9gag; “Nobody cares”. You can head over to his blog to see it. 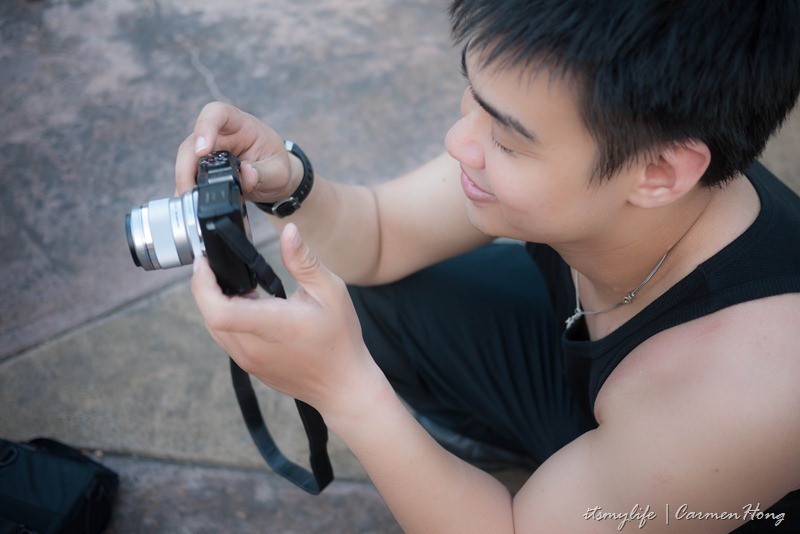 Throughout the shoot, Alex and I shot by alternating the cameras (Panasonic GF1 and GX1). He had attached a long prime and a short prime to each of the cameras, and by varying the cameras it gave me a chance to have a feel of the lenses. Frankly. I am in love with the four thirds, and the lens. I cannot wait to get my own baby!

And that’s about the pictures I took, by 9am the sun was up in all its glory and it got a little too hot to shoot. Besides, the lighting was too harsh then too. 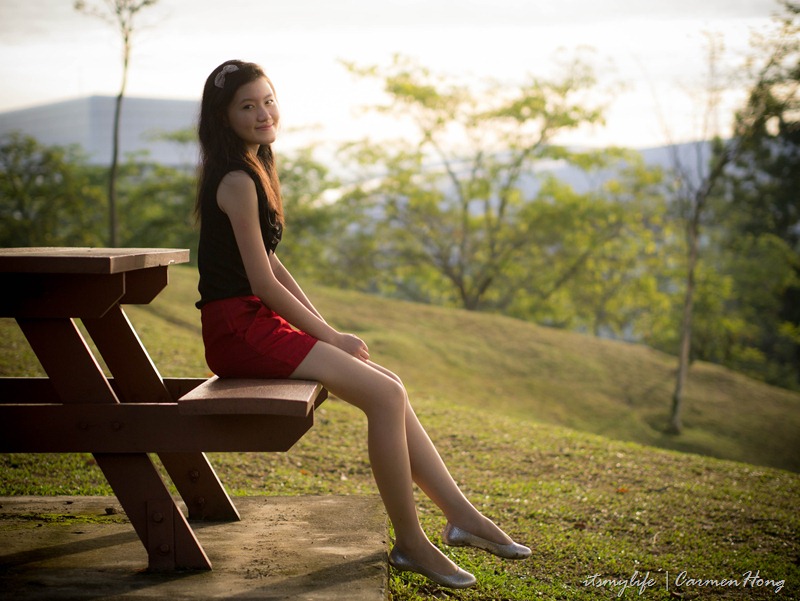 Alex shot this picture and this was about 9ish am then already. It was one of our last better shots. 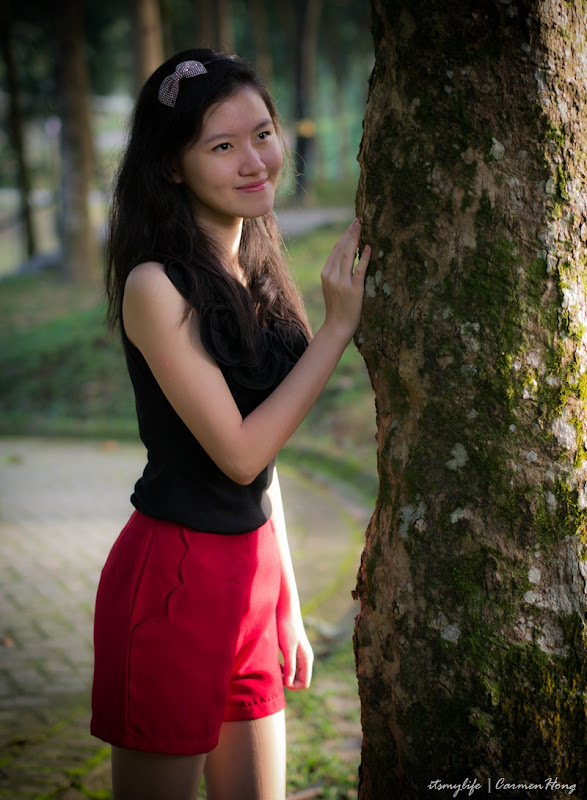 As shot by Alex.

As much and as awesome as this cameras feel like, I am still thorn to get a DSLR or a four thirds. 🙁 I know it’s essentially still a camera, but getting this new camera is like the next milestone for me. Haha. It’s like a commitment I make towards my pass for photography, which is why I do hope I get a good camera.