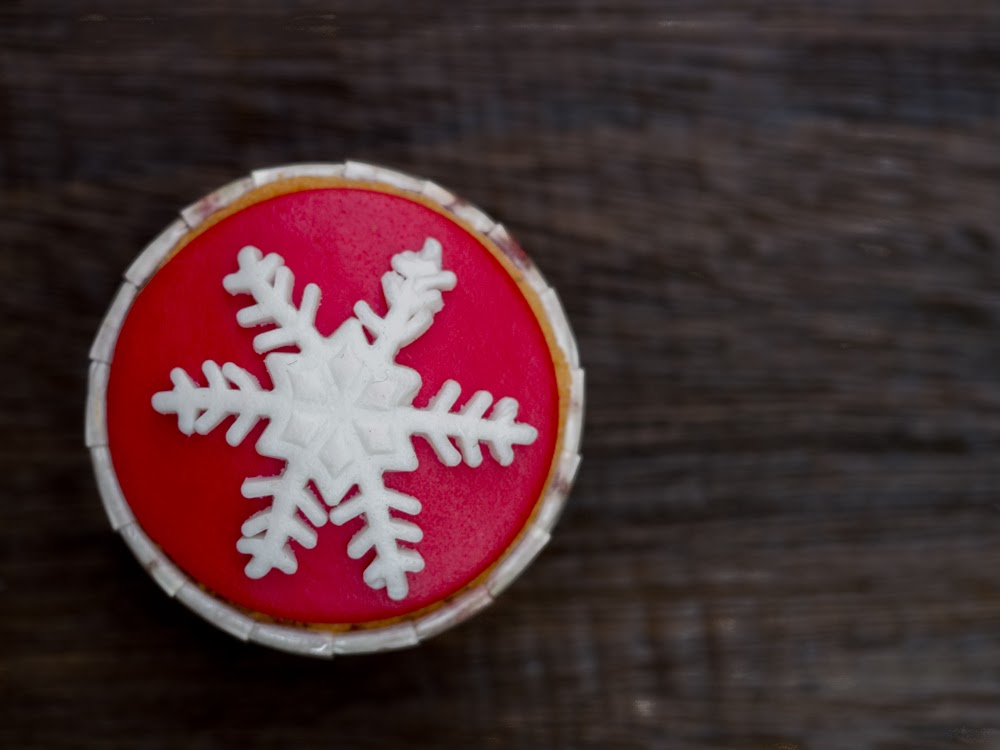 The cupcakes were self delivered by the baker herself, Jolene in a nice white box with a clear window, in which you can see the gorgeous designs of the cupcakes. Personally, packaging of cupcakes are really important for me, because I like to see them in presentable boxes. I’m sure you’ll agreed that it’s more appealing that way. 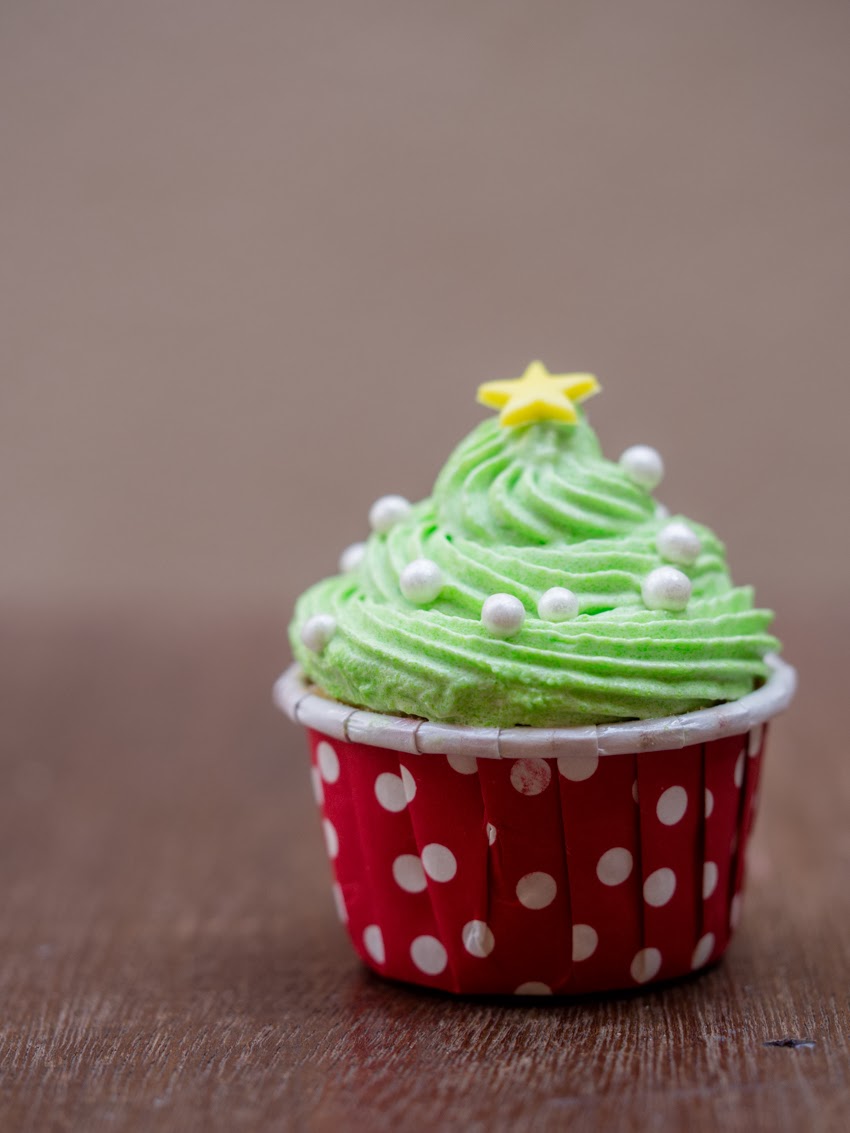 A little background on the cupcakes; they are all home made by Jolene herself, from the cakes, fondant and the icing too. Like most home-made goodies, you can expect them to be preservative free and a healthier alternative than most other cupcakes. I don’t have a sweet tooth and chocolate makes me sick sometimes, so you can obviously tell I stay away from desserts when I can. I hate how icky sweet they can get. 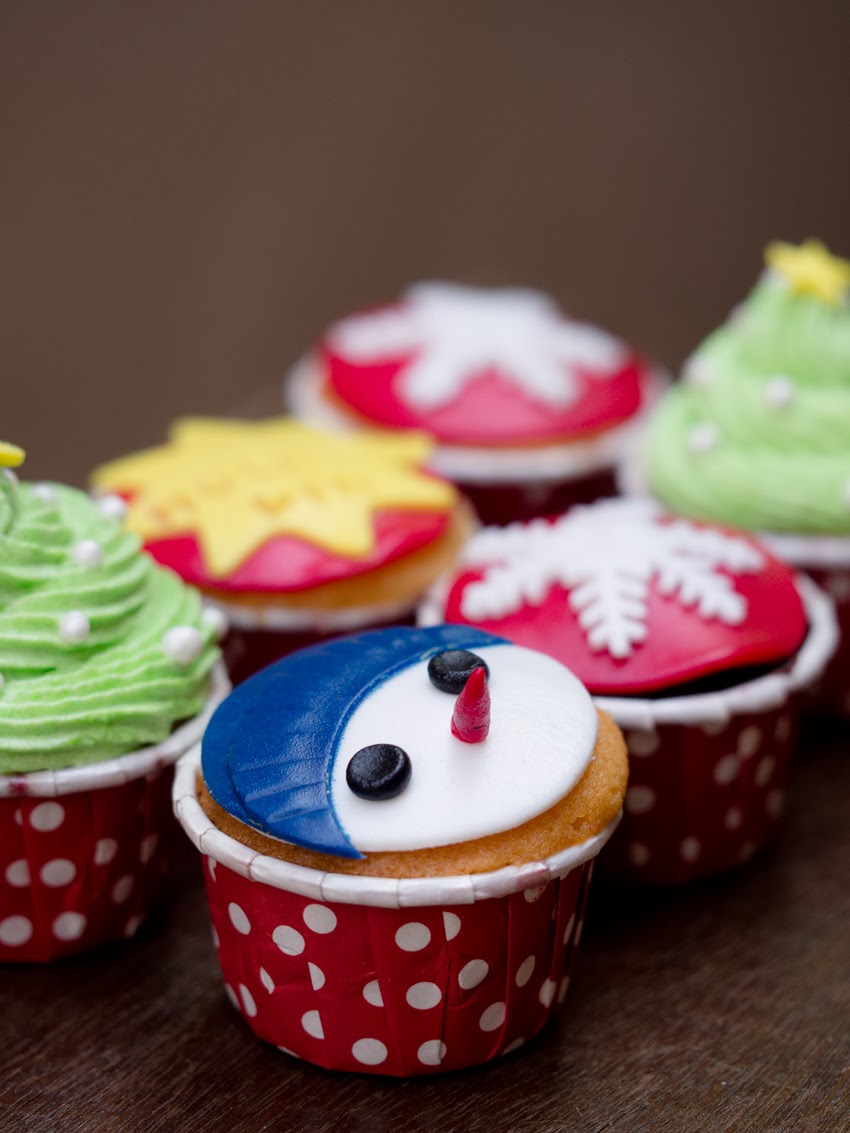 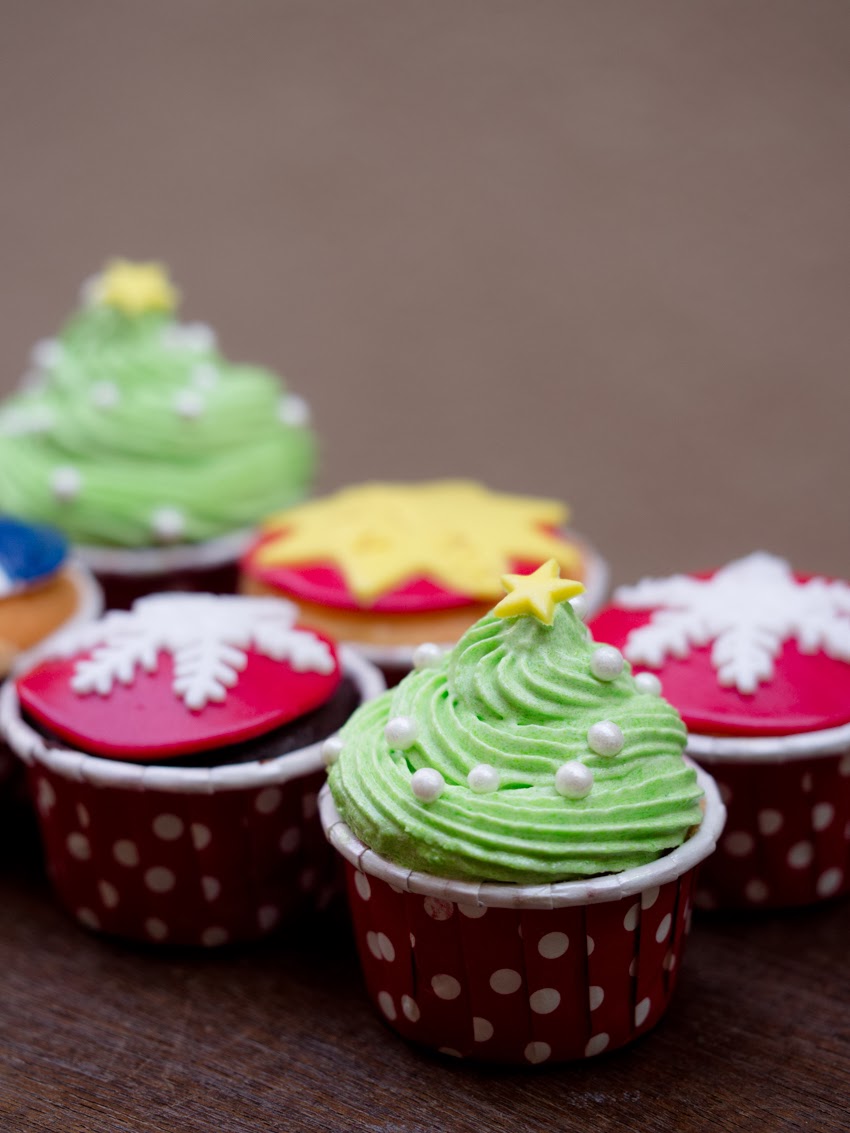 Rolling Pin’s cupcake was much less sweeter than the ones I had before, which is a great thing for me. I hate those overly sweet ones, but I didn’t eat the deco though because they were too pretty to eat, and also too sweet for me. I prefer to have them on my cupcakes anyway, so that I can photograph them only. :p
The cupcakes pictured are the smallest sized ones, priced at RM4 each. They have two other sizes; Standard (RM5) and Large (RM6). As for the flavours, I received the vanilla butter and chocolate flavoured ones. Another choice of flavour is red velvet. Would have loved to try that, because I have a soft spot for that. Even though, I’m not a huge fan of chocolate, but I liked the chocolate ones more. It was moist and with just the right amount of chocolatey taste, instead of being too overwhelming. The vanilla butter flavoured ones was rather inconsistent for me, IMHO. Some of the cupcakes were soft and fluffy, but some was hard and crumbly. I don’t know if it’s because it was refrigerated. I was informed though that it can be refrigerated for one week at most. 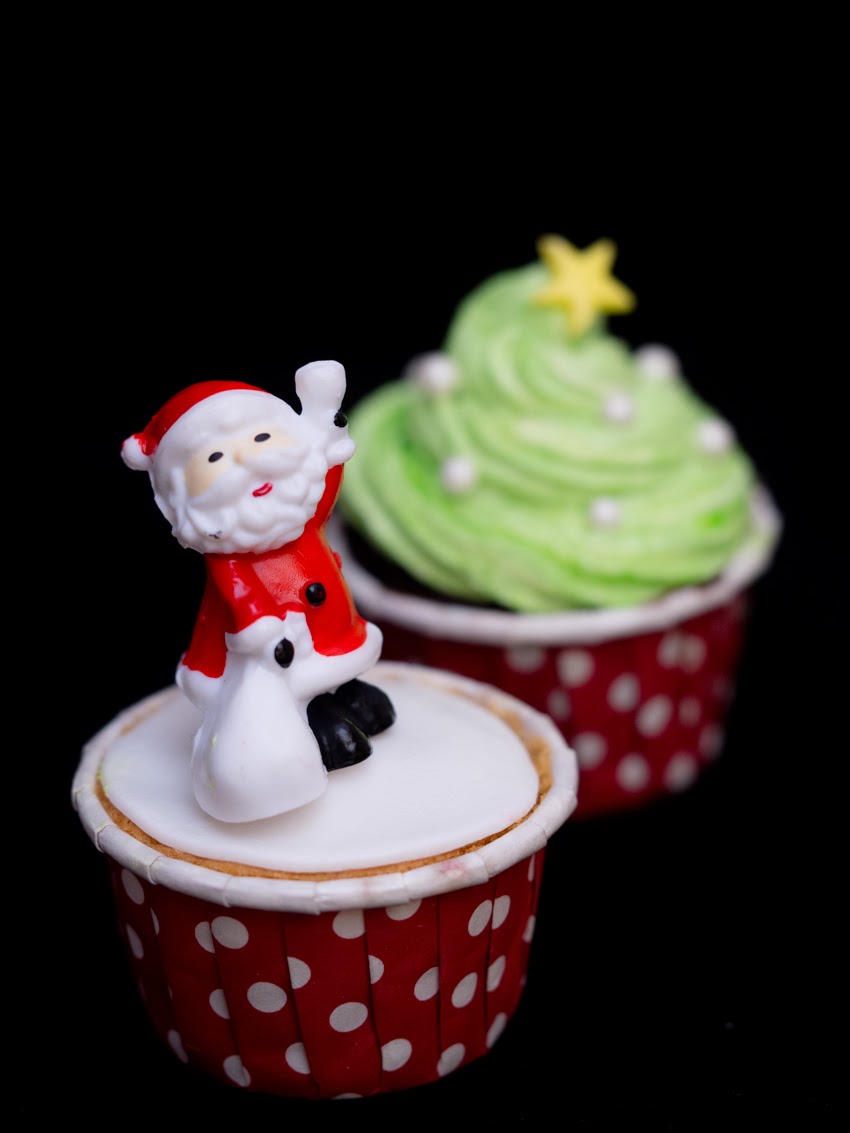 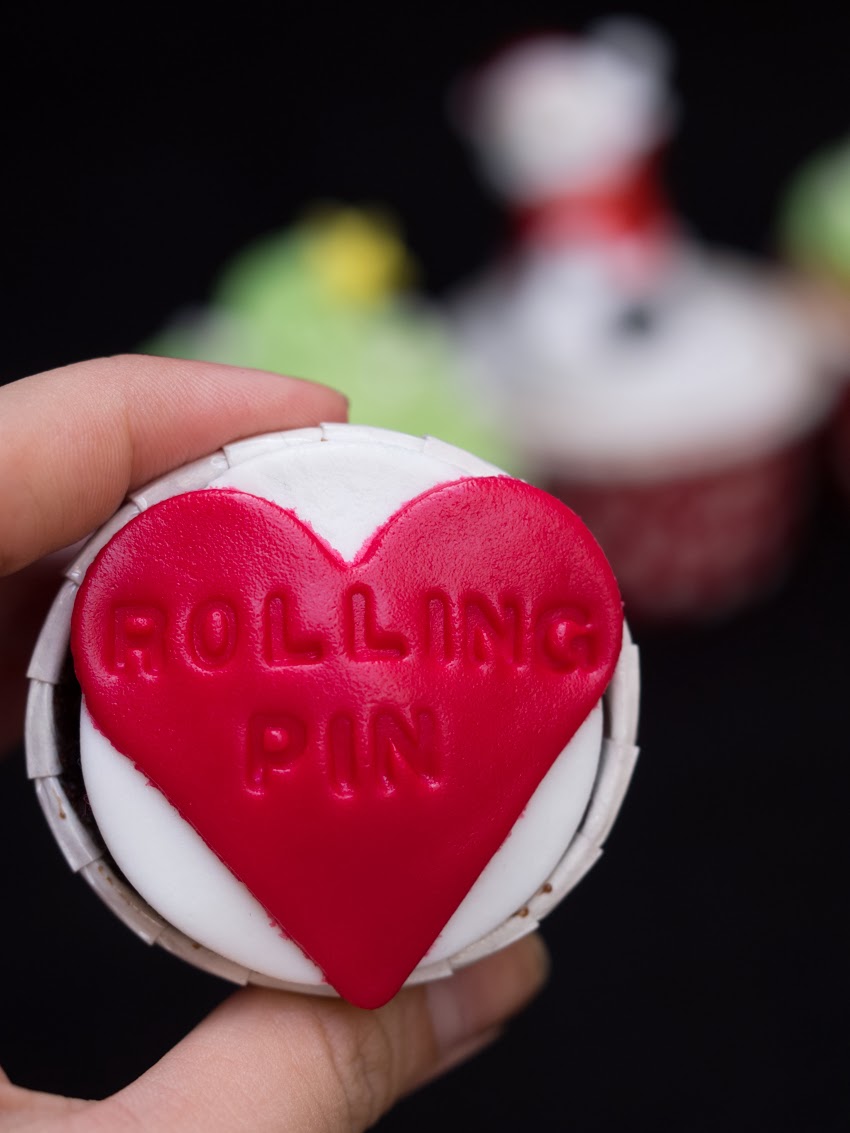 These are just the Christmas edition that Jolene has made especially for Christmas, you can see her other design on her Facebook page here; Rolling Pin. The price will vary for different designs and it mainly depends on the size of cupcakes, quantity and the type of designs. If you are interested to find out more, here are the details;
// Rolling Pin //
Facebook: www.facebook.com/rolling.pin.pj
Instagram: @rollingpin90
Website: www.rollingpin2u.weebly.com
Contact: 017-3095020 (Jolene) 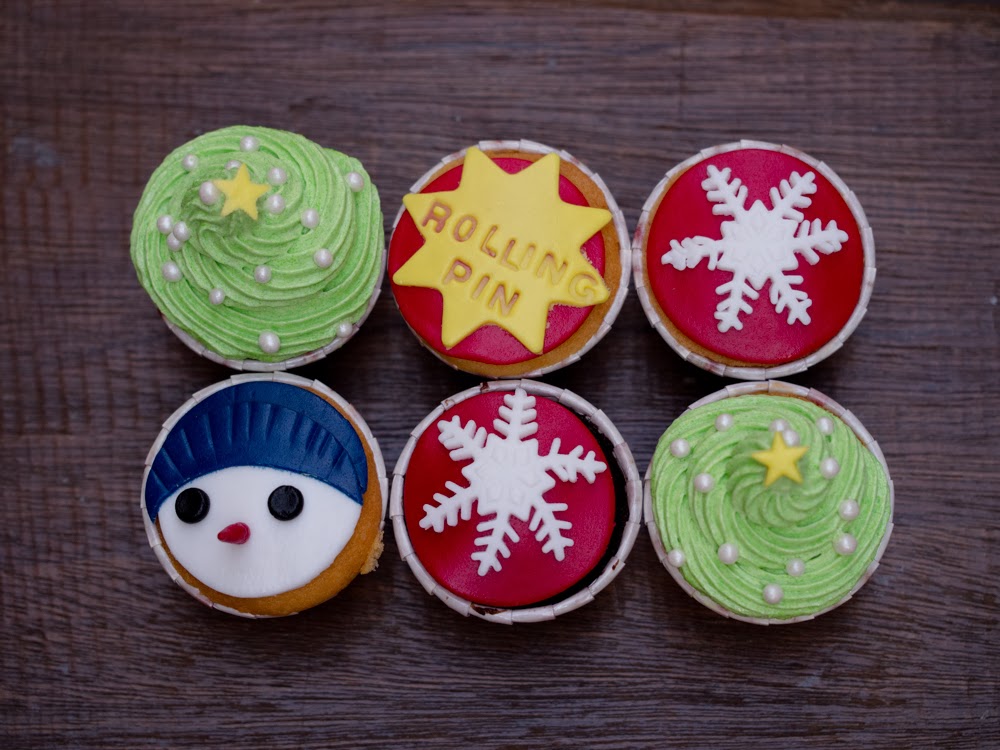