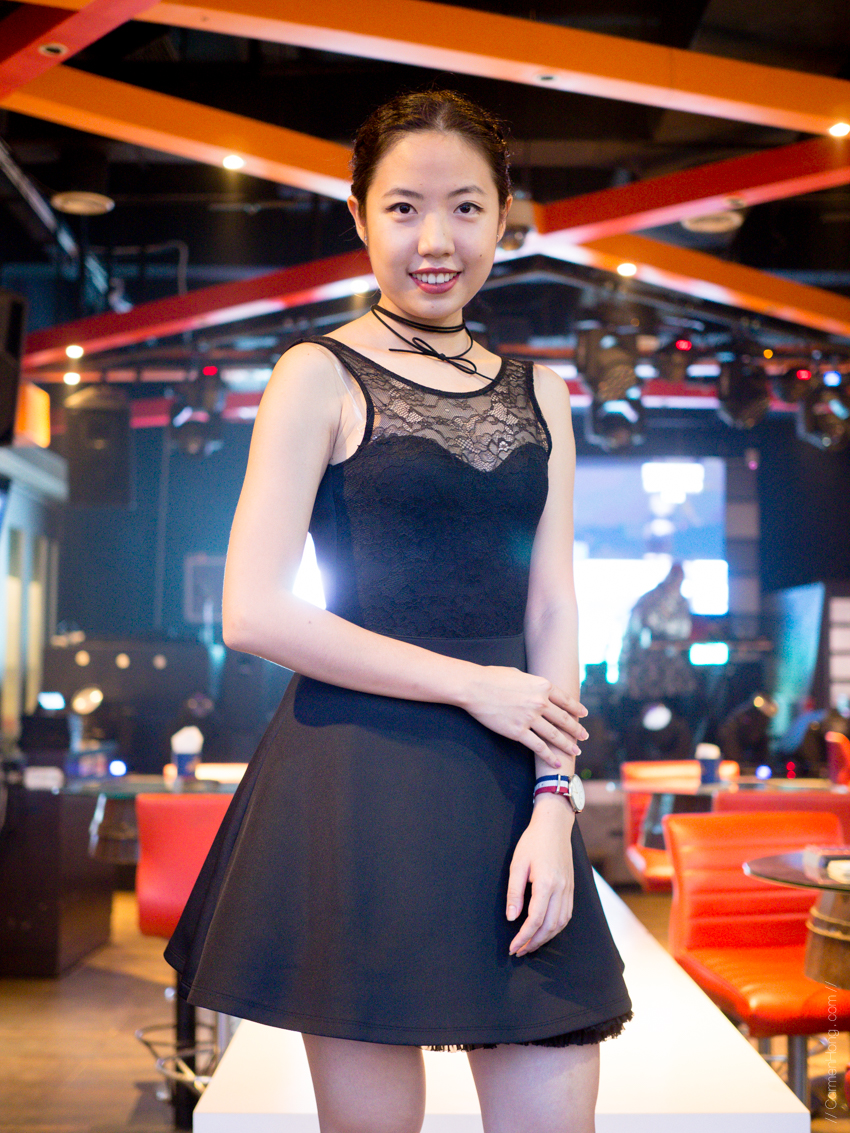 Scott Garden has long been known as one of the more happening places, once the sun goes down. Located along conveniently along Old Klang Road, it’s obvious why many head over there to have a couple of drinks, chill or even party … which is mainly because of the central location, ample of parking, and abundance of food to eat. One of  these such establishment is Afterwerk – the cornershop of  Scott Garden with bold signage which you cannot miss if you ever drove past it before.
I drove by the outlet countless amount of time but I have never once stepped foot in it until I dropped by for a food tasting review recently. Afterwerk has always crowded and I’d wonder why the place is so happening… it appears that I will find out why now! Read on further about my experience dining in Afterwerk.
Although Afterwerk may appear to be more of a bar, they do serve main courses as well, in addition to the small bites like tapas which are commonly served in bars. For the mains, we were served the Piggy Ribs Half Slab, Pan Seared Salmon, Chicken Chop and After Werk Pork Chop. These are the recommended mains to try when dining at Afterwerk, with my personal favourite being the Pan Seared Salmon. 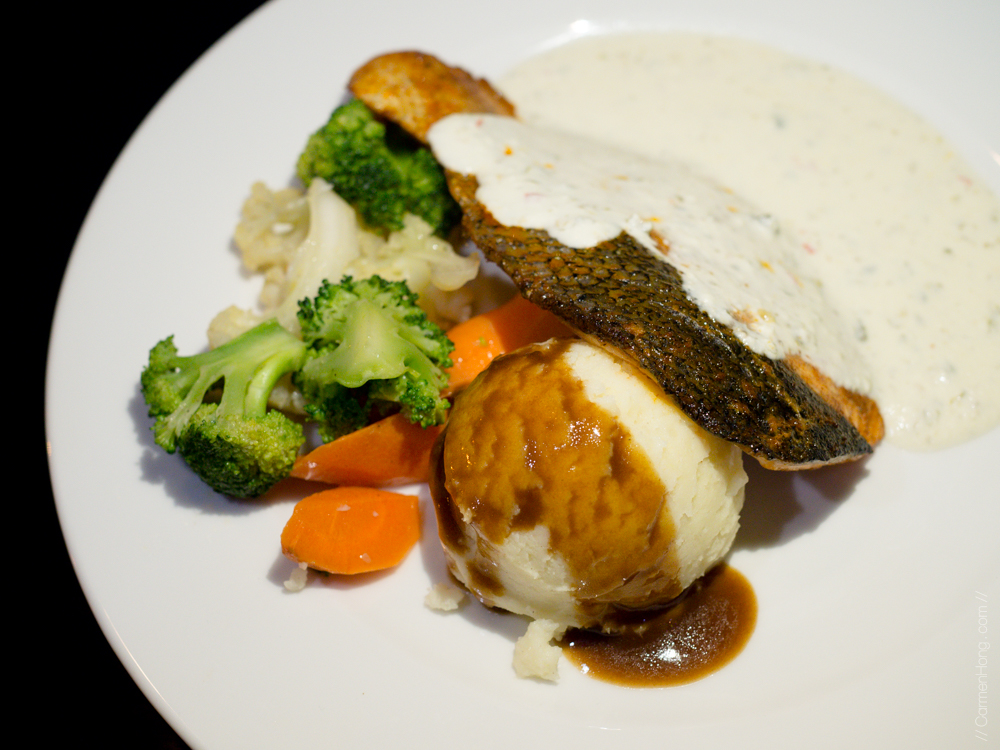 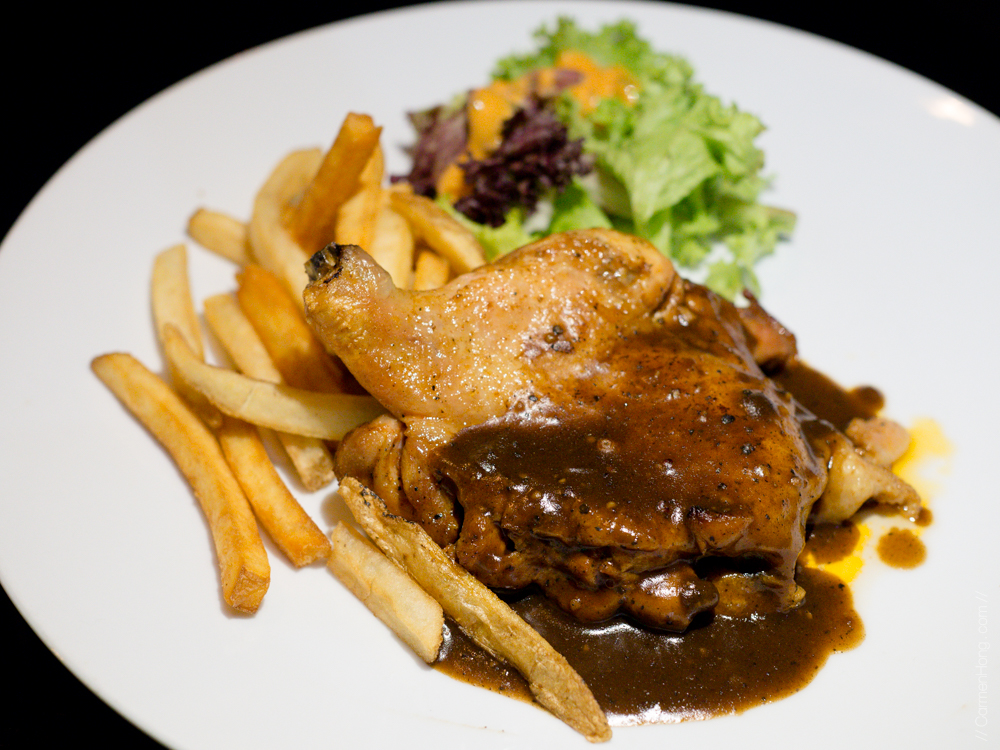 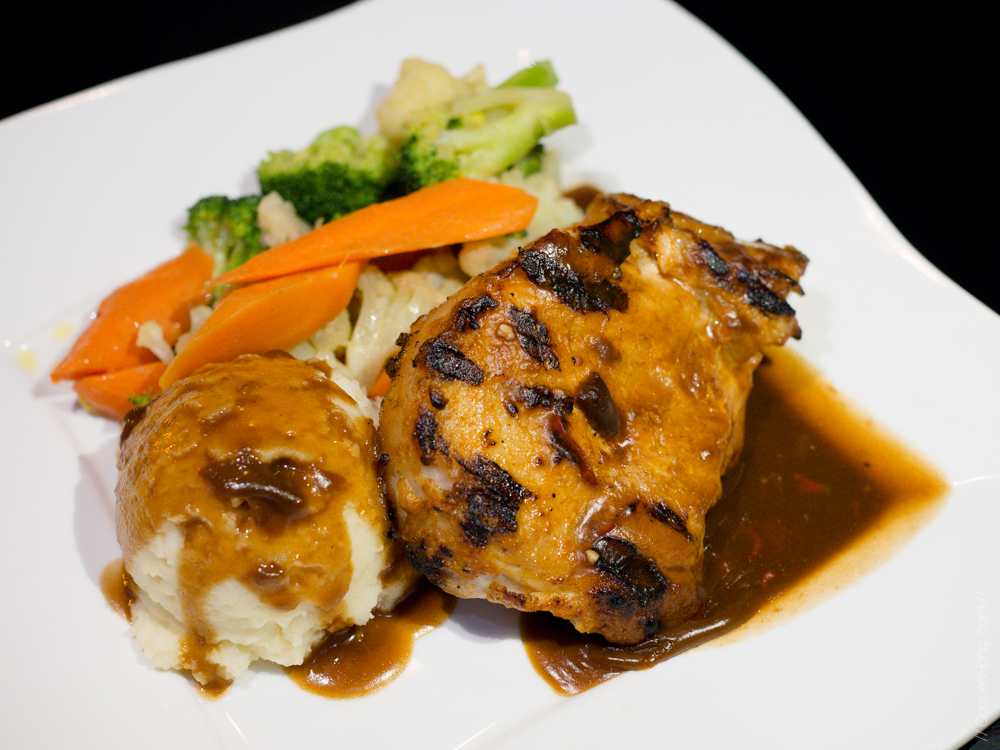 After Werk Pork Chop | RM 32
Unlike most places, you’ll find a huge chunk of salmon on your plate when you ordered this dish. But Afterwerk’s version is a expertly cut slice of salmon, which I prefer over the chunks. I love how crispy the salmon skin and the spicy creamy caper sauce which accompanied the salmon was a surprise! I had not expected it to have the tangy taste, but kudos for trying something different. 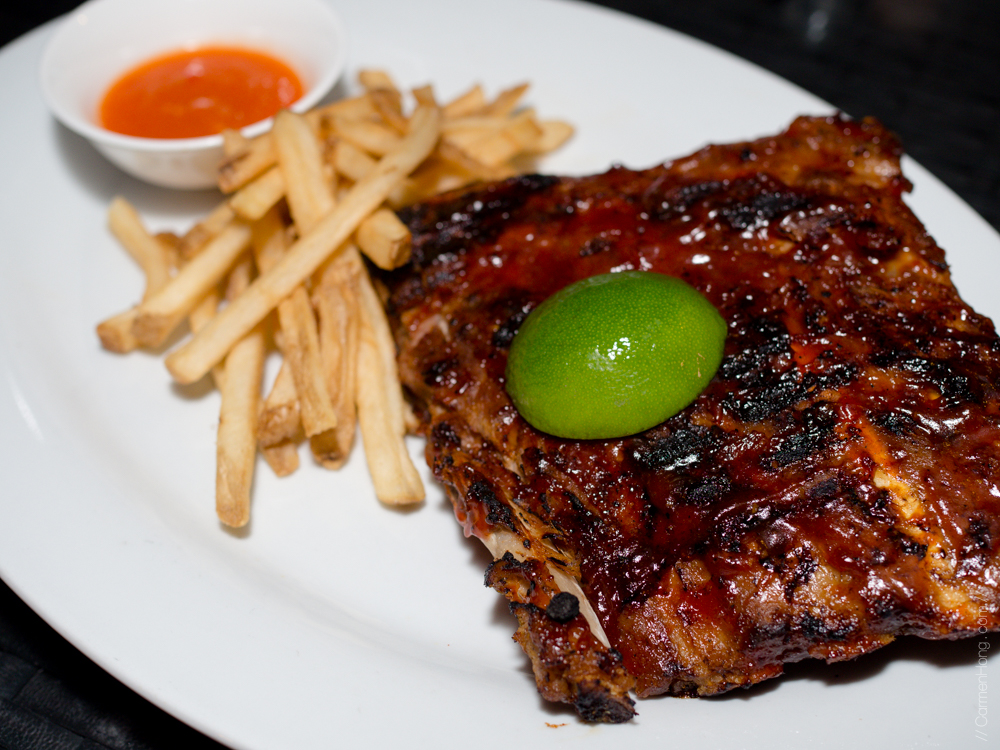 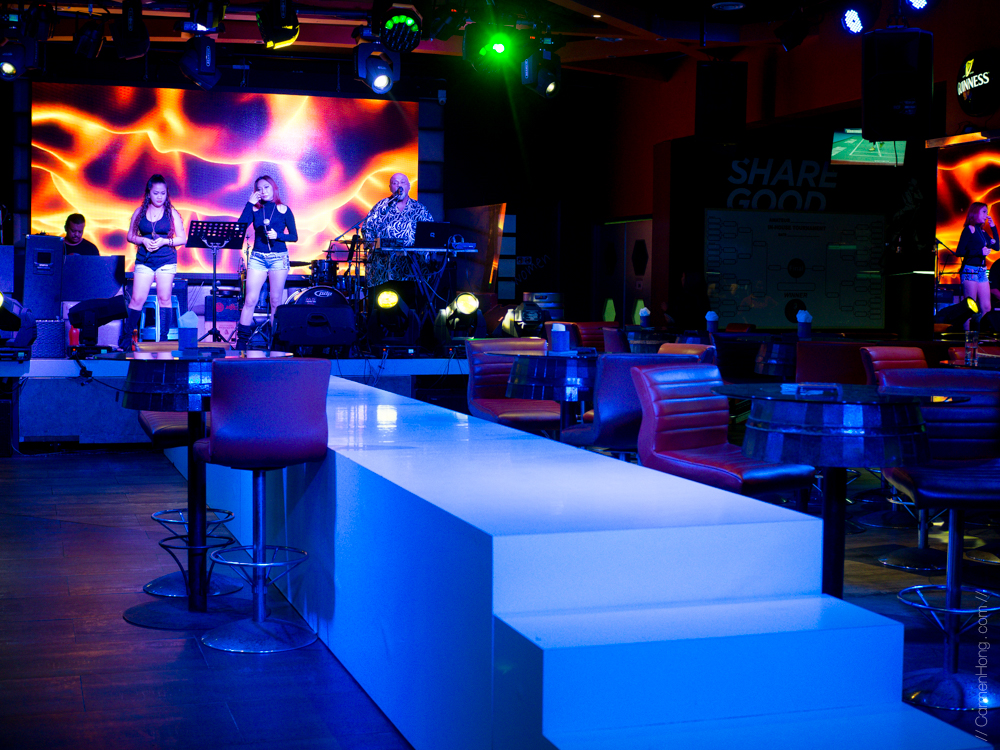 Whilst I was there, a live band was performing and it was one of the amusing performance I have watched before, because one of the singers could sing Chinese Mandarin songs. Now it would have been been really common except that it was an Indian man who could not only enunciate but sing in Mandarin. Boy, was I amazed. He sang those really popular Mandarin songs of the older generation, some from Beyond boy band. In Afterwerk, the bands that performed are on a rotational basis, so you’ll get a variety of different type of performance. Besides that, you can also play a game of dart or pool (blackball) at just RM3 per game. 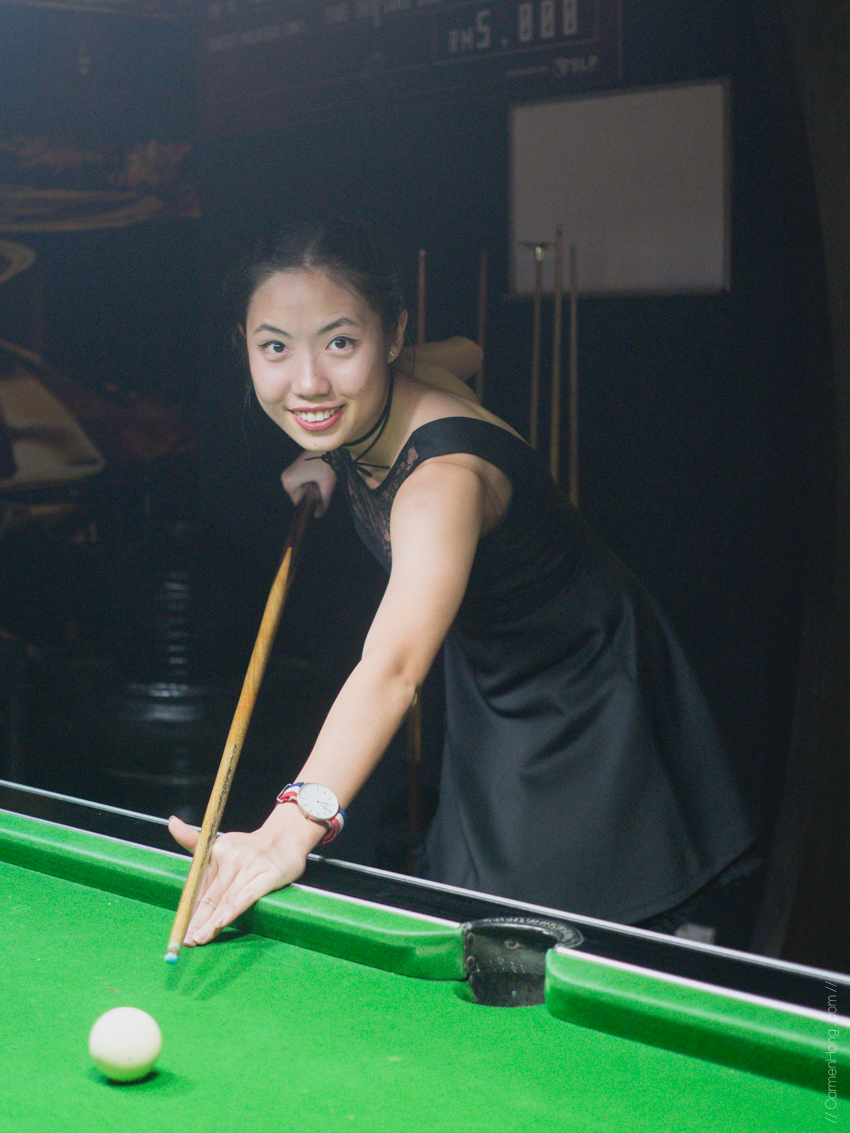 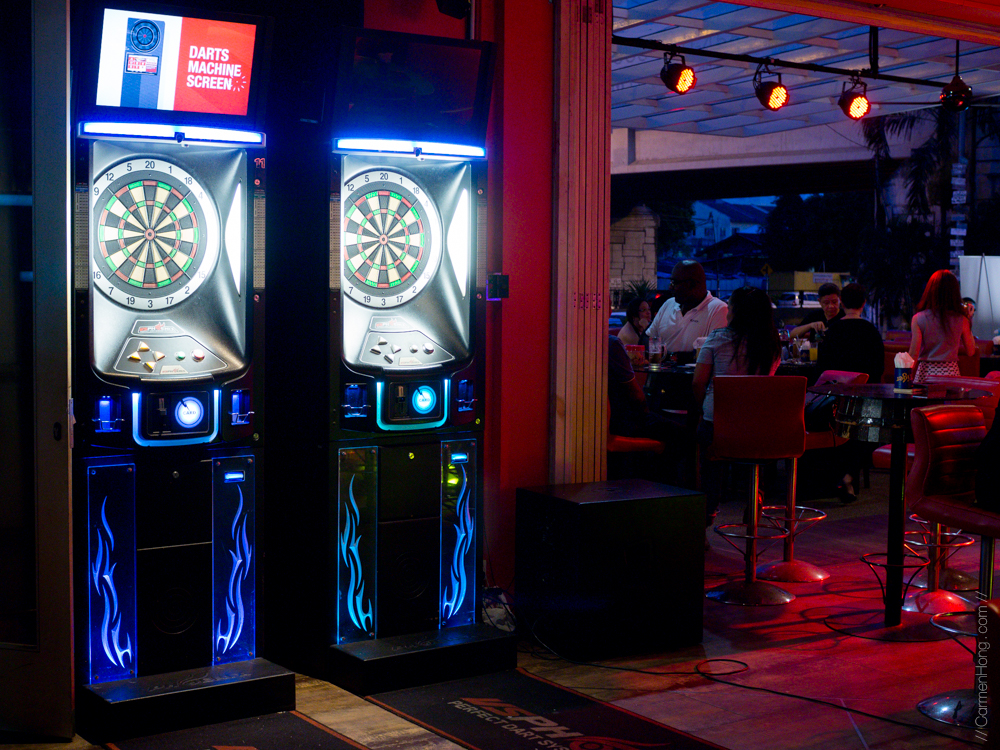 If you’ll like to come for the drinks, the happy hour actually starts from 4PM up till 10PM with beers like Tiger, Guinness and Heineken. There are also bottles of hard liquor on promotion; brandy, whisky, rum, vodka…..choose your poison! Do check out the on-going promotion that they currently have! 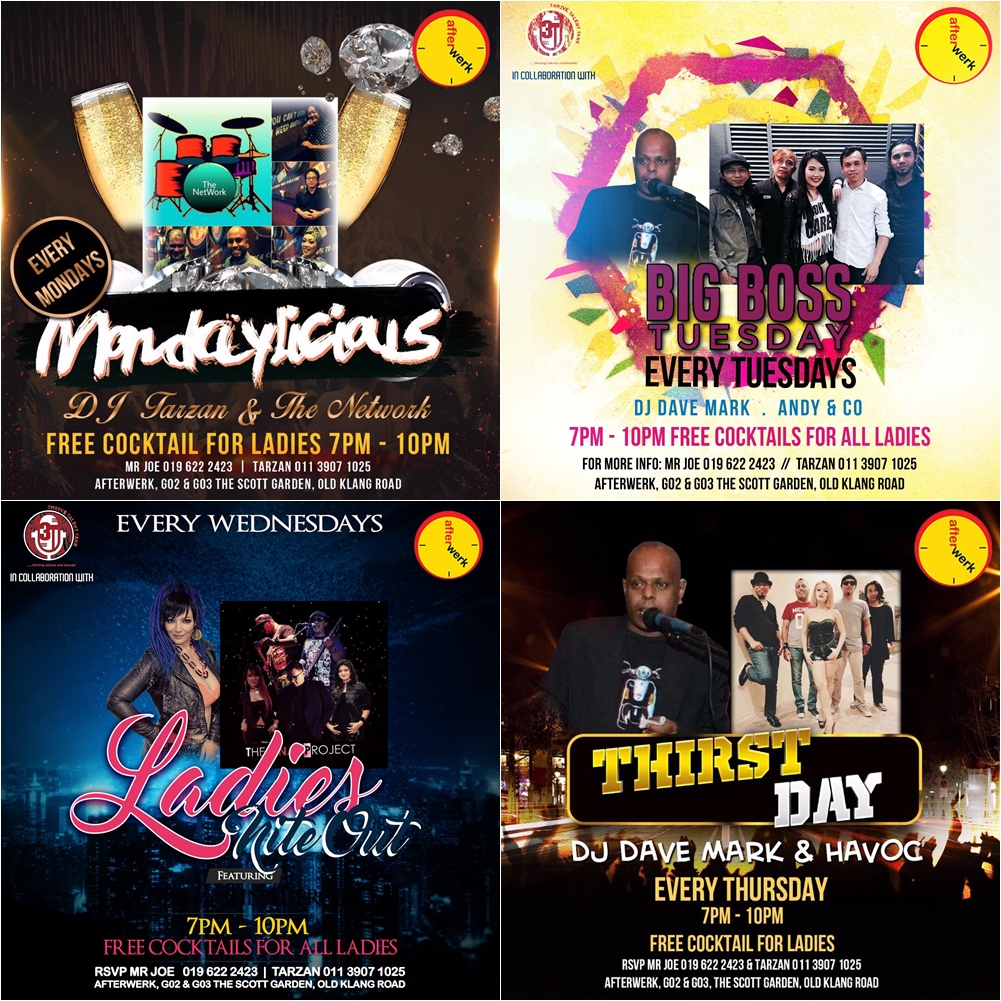 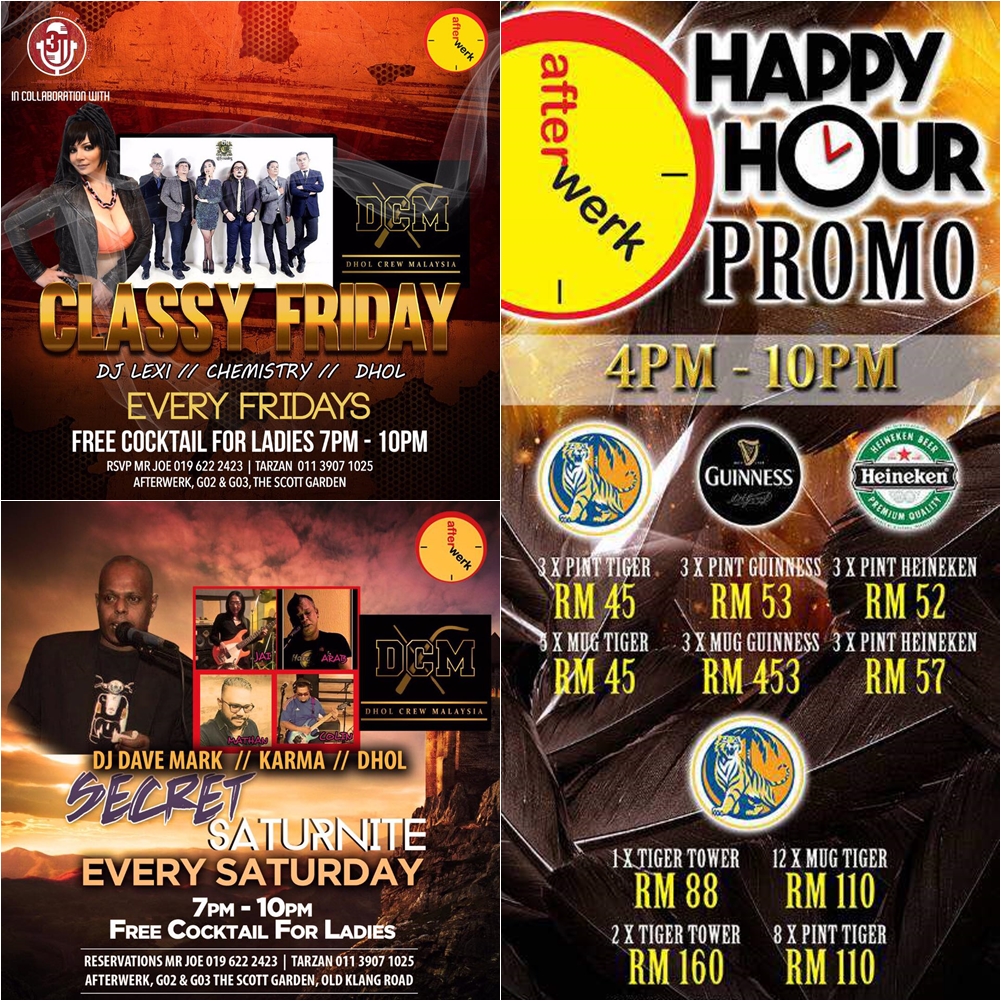 EAT: A gem of Japanese…