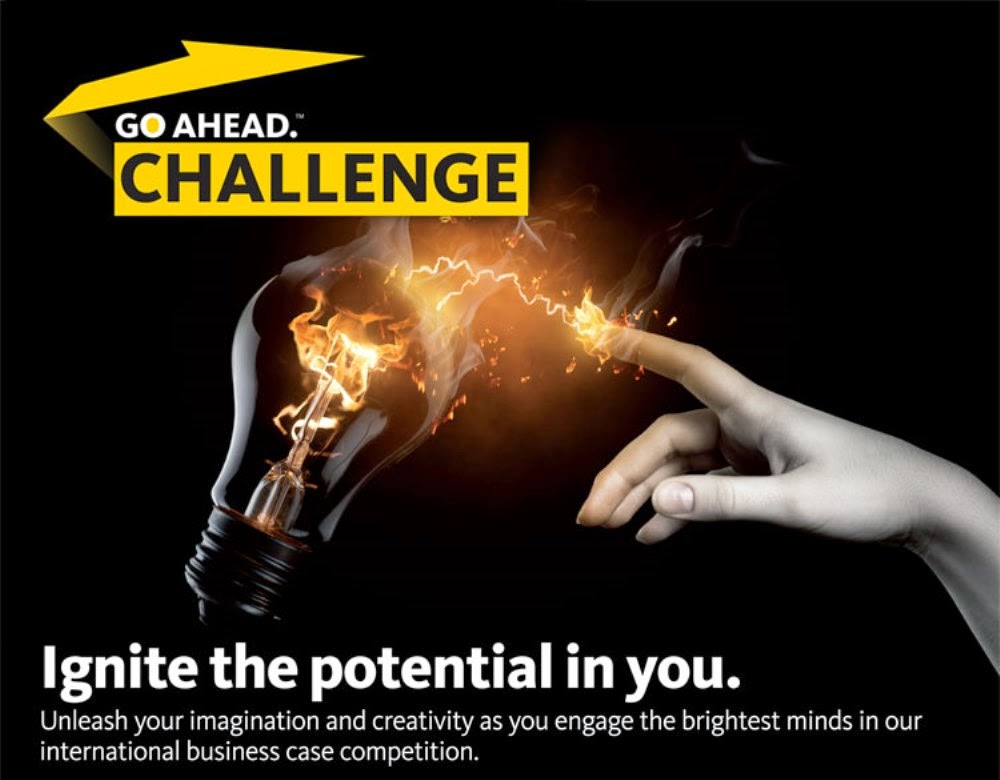 In it’s third season running, Maybank GO Ahead Challenge 2014 is an international business case competition, with participants coming from up to 14 different countries including Malaysia. With the challenge gaining popularity since the previous season, this season had attracted participants from Kyrgyzstan to India, Pakistan to Mongolia and even from Tanzania to Bangladesh. Not forgetting the ASEAN community, Maybank also received applications from China and Hong Kong as well.
This year, Campus Level stage across 13 campuses in the region was introduced where it is a new feature in the 2014 edition of the Challenge. After that, the participants were challenged further in the national levels held across 11 countries in ASEAN countries as well as Hong Kong, China, United States and United Kingdom before converging at the Grand Finals in August 2014.
For the Grand Finals, the finalists were split into 10 teams, where they were working alongside randomised international team mates in a battle of the not just wits, but also a fair amount of physical stamina. Each team was assigned a series of challenges in multiple disciplines, encompassing fields of finance, stock broking, sales and even culinary and music.
Here’s a brief rundown of what happened in the Grand Finals; they were sent to Jakarta where they spent a day helping to build a house for the needy, then back to Malaysia for an annual ‘amazing race’-esque city wide treasure hunt in KL. On one of the nights, they had to stay up all night preparing food to give it away to homeless people on the streets. On the final day of the challenge, the participants were waking up mad early to prepare food and a plan to set up stalls all around Bukit Bintang to sell food (from burgers, sandwiches and chips to full out Bolognese Pasta). 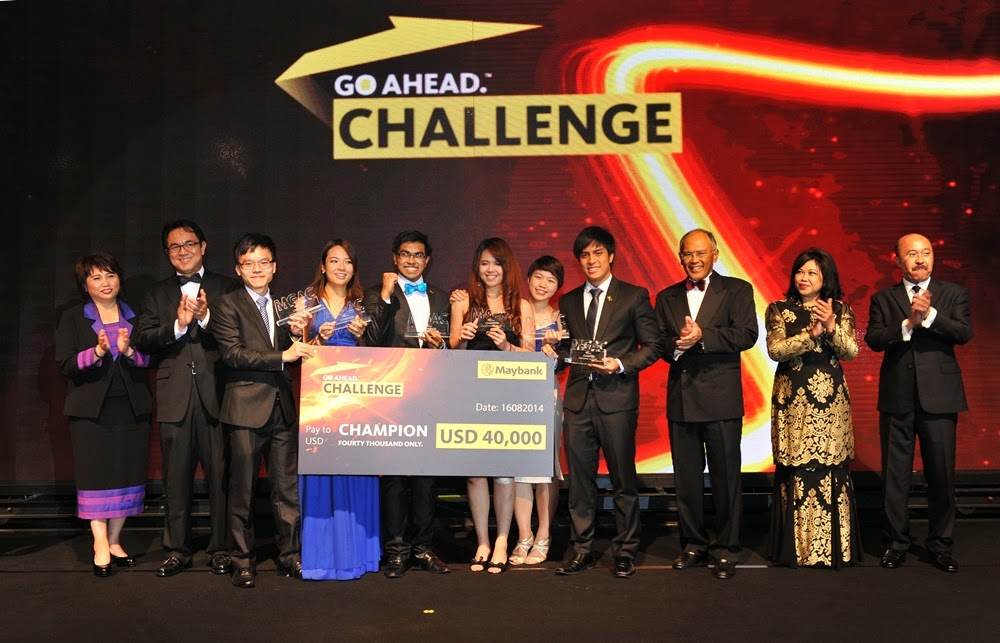 And after 168 hours of the challenge, a grand finale was held in the Mandarin Oriental Hotel where the finalists were celebrated and the winners of the Maybank GO Ahead Challenge 2014 were crowned. Compiling all the scores in the end, Team Star Wars comprising finalists from Malaysia, Singapore, Bangladesh and the Philippines won the USD40,000 Grand Prize! 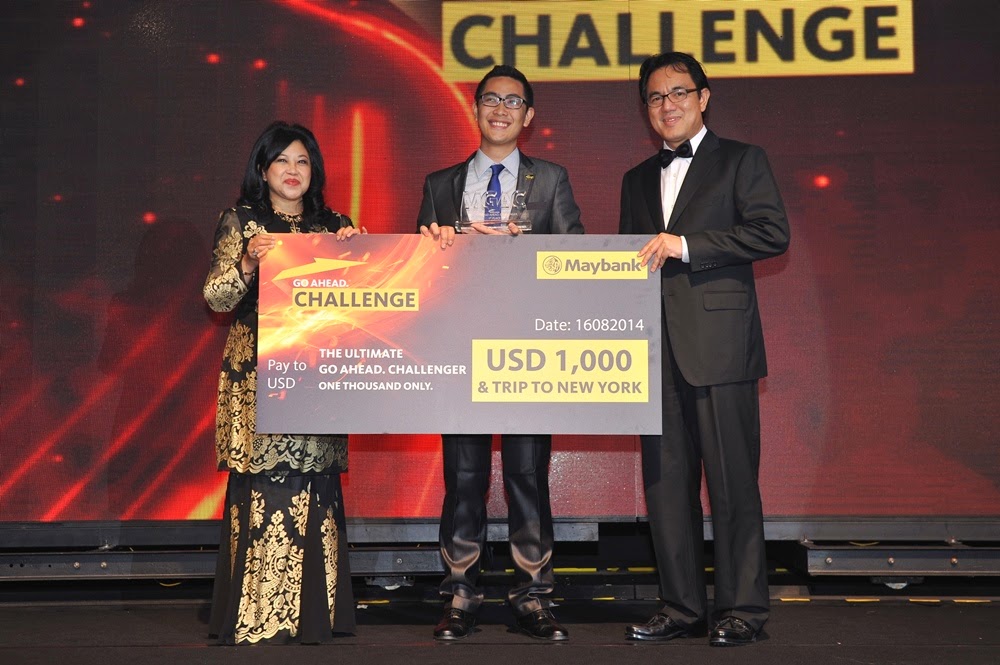 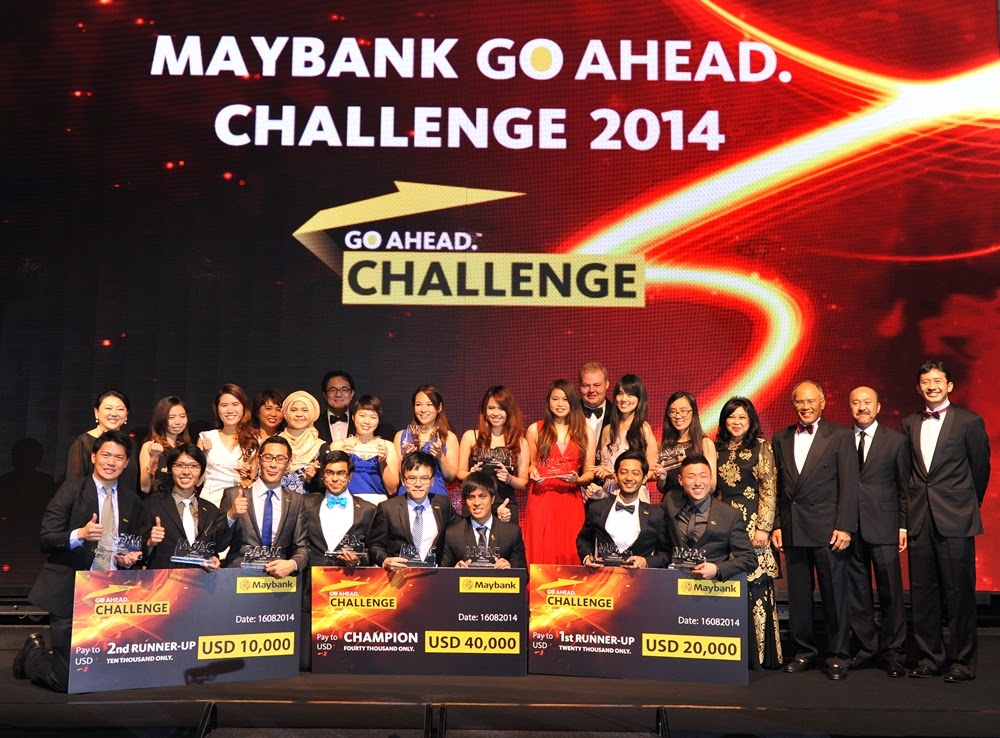 After speaking to one of the participants of the Maybank GO Ahead Challenge (who was a junior in my college), I wished I joined it this year. It sounds like crazy intense yet fun business challenge, something that I would have loved to do. At least once in my life, that is. Oh wells, there is always next year at the #MGAC2015, meanwhile if you’re interested to learn more about the Maybank GO Ahead Challenge, you can always join the Facebook group here; GO Ahead Academy. 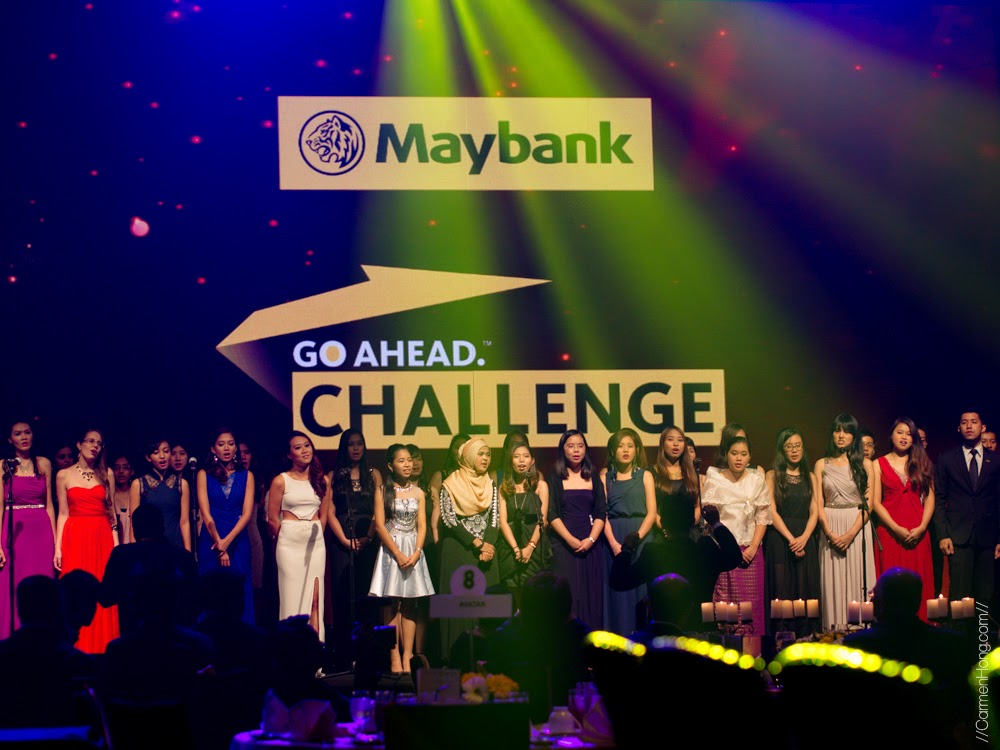 I’ll end this post with some of the pictures I took that night. Because it was a gala night, so I actually dressed up for it and managed to take a picture of my outfit as well. Thanks Joe! Although I looked absolutely chubby in that angle. 😮 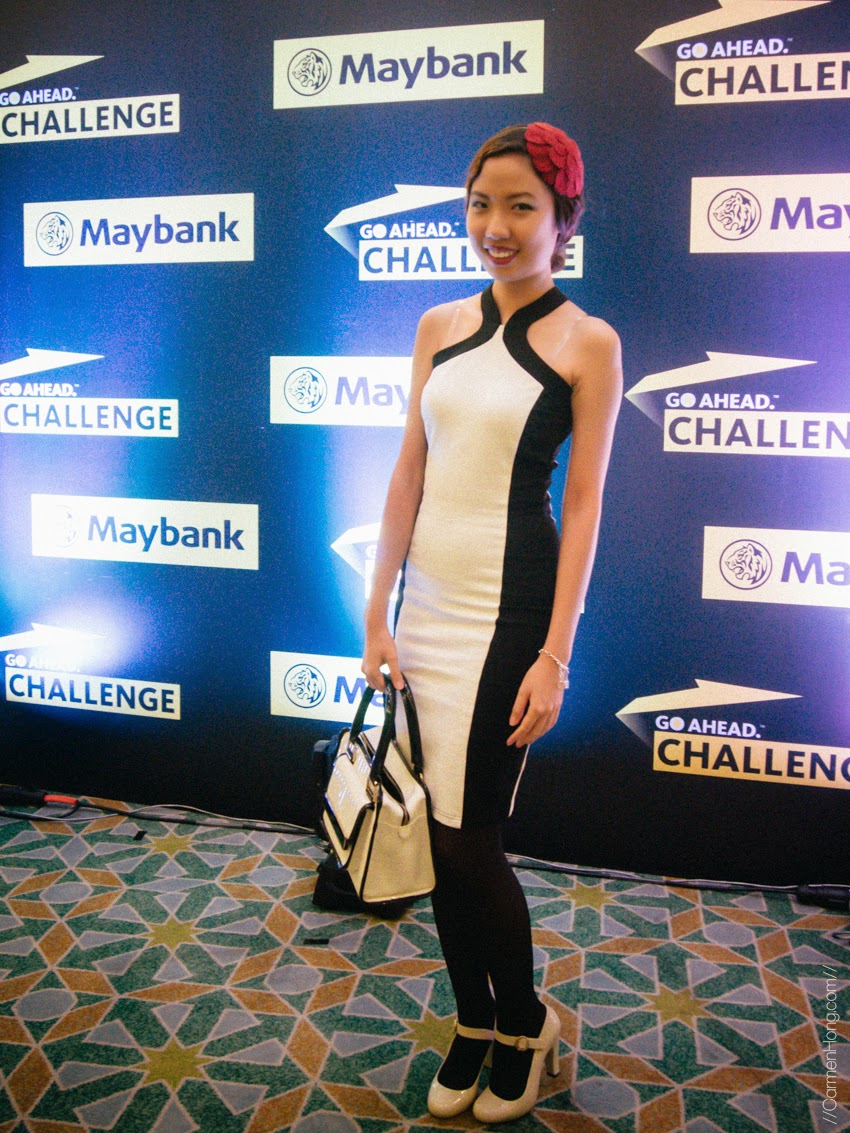 The food we had that night was absolutely delish too, and no, I’m not going into my food blogger mode, where I describe and review the food. Haha, I’ll just leave you with the pictures of what we had that night. It was fine dining, and some of us had a laugh about which forks and spoons should we use first. 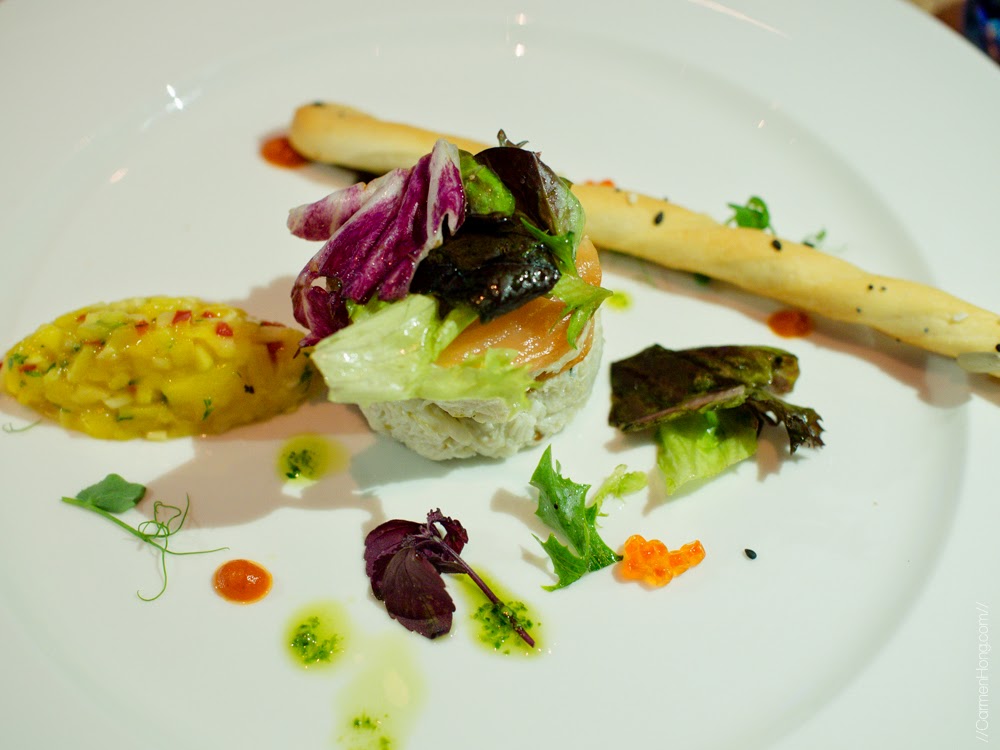 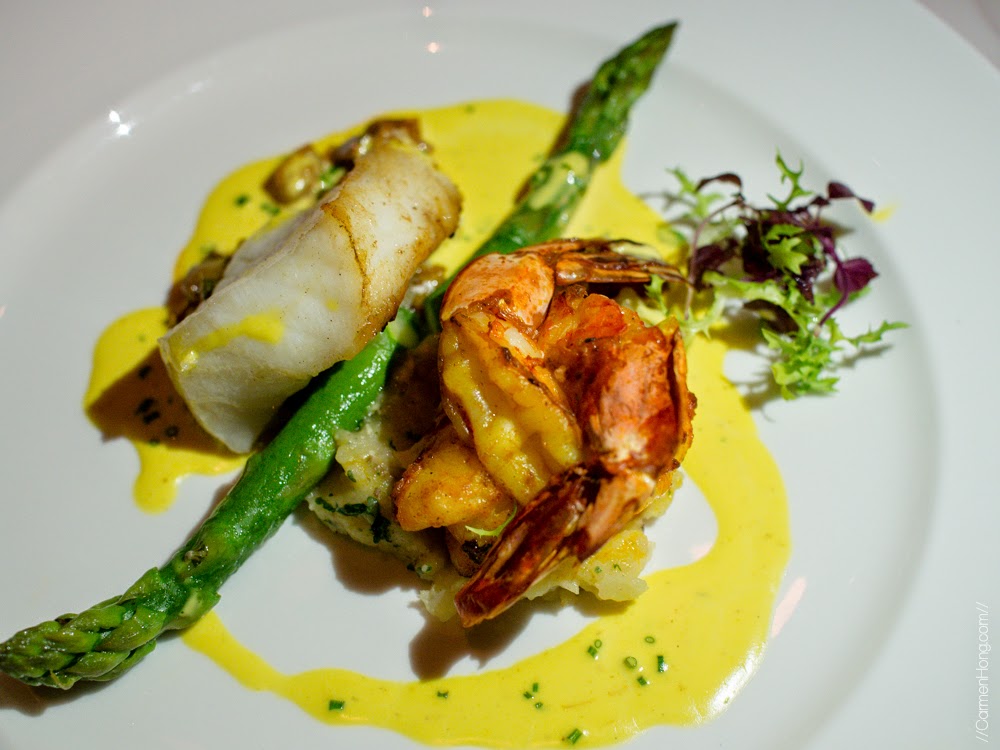 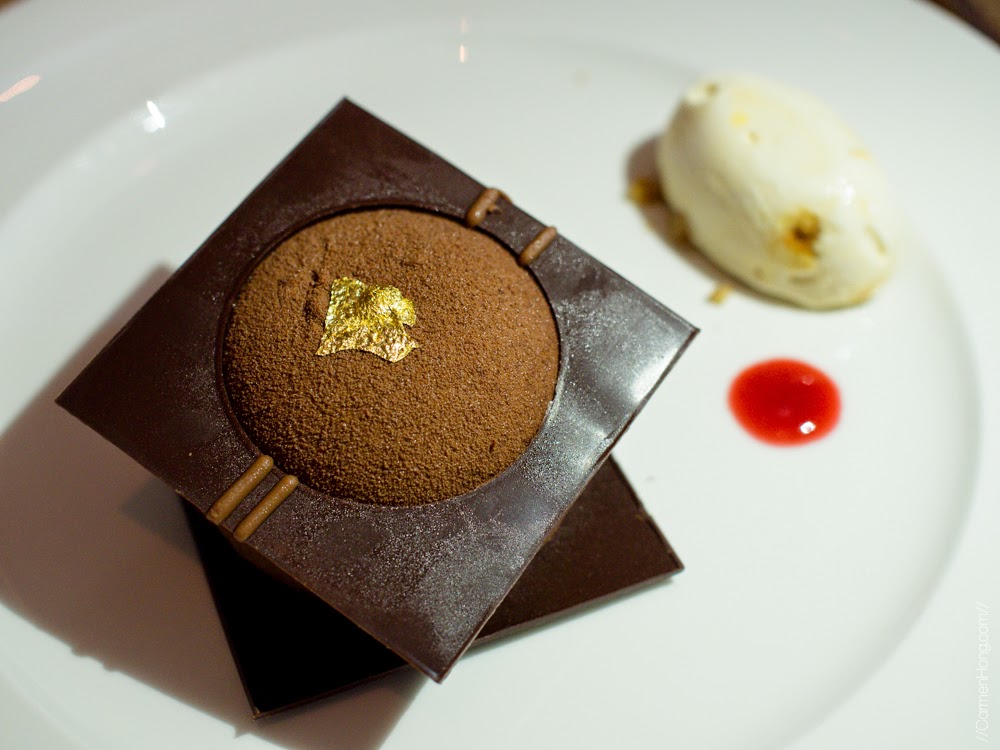