If there was anyone capable of rubbing their eyes till they fell from the eye sockets now, it would have to be me. I’ve been rubbing my eyes since the last hour, of which I know is a damn obvious sign of how frazzled I feel now. And that I ought to go and get that much needed rest instead of blogging now. Hmmph. I’m already here, so what the heck.

Honestly, I’m not really in a good state. I have blood shot eyes (I don’t even dare to look in the mirror) and my hair is dry and frizzy, thanks to all the chlorine water. Ugh. Then, you must be wondering why the hell did I want to go to Sunway Lagoon. Let’s just say I haven’t been there for a long long time and I have kind of forgotten how the rides felt like.

Note: All pictures in this post are taken from other blogs. These pictures are not mine cause I’m just to tired to post mine. 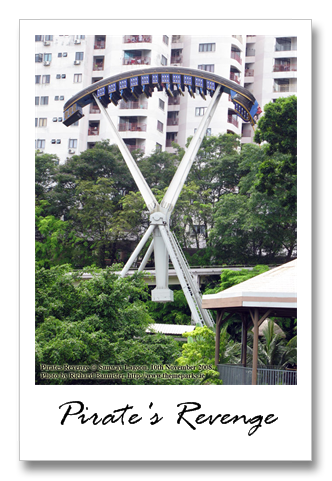 Overall, it was pretty much so-so. For a thrill seeker like me (we are speaking in terms of excitement), Pirate’s Revenge was like a 360 degrees joy ride to me. They suspend you in the air, upside down and expect you to get scared or excited. I’m pretty okay with this ride except that the shoulder bar was really tight. The bar just presses against your chest till you can’t breathe properly. At least that’s what happened to me. It’s more likely for me to die from suffocation than heart attack on this ride. 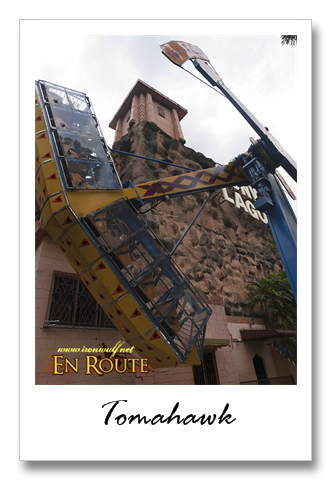 I actually thought this Tomahawk ride was way better. It was faster, more daring and dangerous. But it wasn’t as safe as the Pirate’s Revenge cause there was only one safety shoulder bar. And I’ve stumbled upon a forum which posted an article from Malay Mail about the whole incident while searching for the picture of this ride. Funny enough, I can’t read the article but it’s probably because it was dated 2003. Here’s the link. 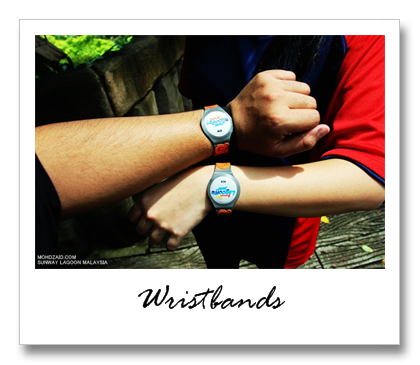 It looks pretty much like a watch but it’s really just a wristband which allows you to cash money into it, it’s called e-Wallet. Pretty convenient, I would say. 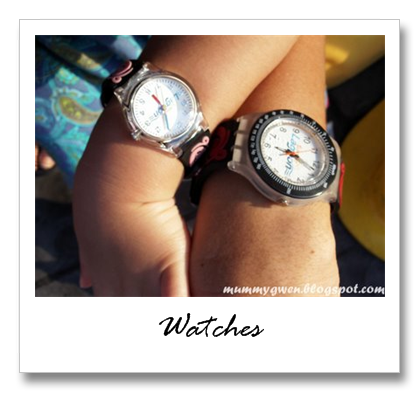 K, guys. I think I’m going to go off now. I’ve got a karaoke session with my sister’s girlfriends tomorrow.