Saturday was pure hard work blended with an fantastic coordination and planning that made the Amazing Race such a huge success. And to think that, we managed to pull off the event in just four days. The thought of it is enough to make me float up into the blue sky. The teamwork is great, I have never worked with a team so well before. 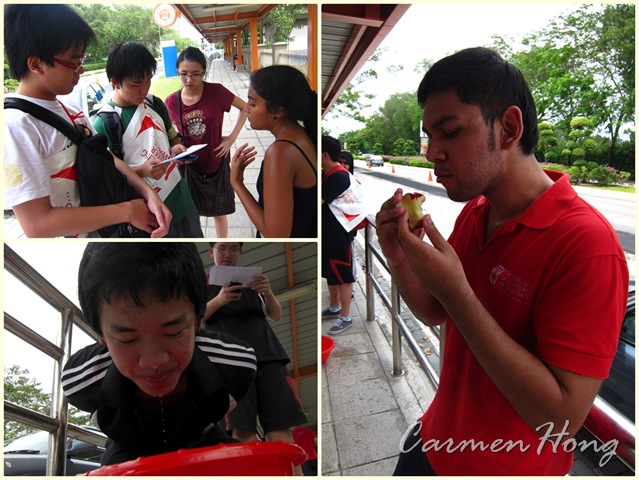 These pictures are simply taken from my Bobbing Apple station (where they had to immerse their head into a basin of water to get the apple out) at the Monash University bus stop. I patiently waited with Cheok there for close to two hours. Damn, we were so bored. 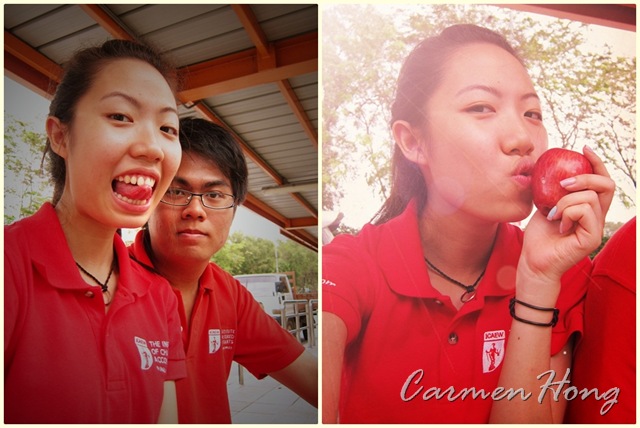 I started camwhoring and claimed that kissing an apple was actually apple sex. Haha, my mind does this weird things when it get so bored. Not my fault. 😀 Hmm, I loved how random these pictures look like. I likey! 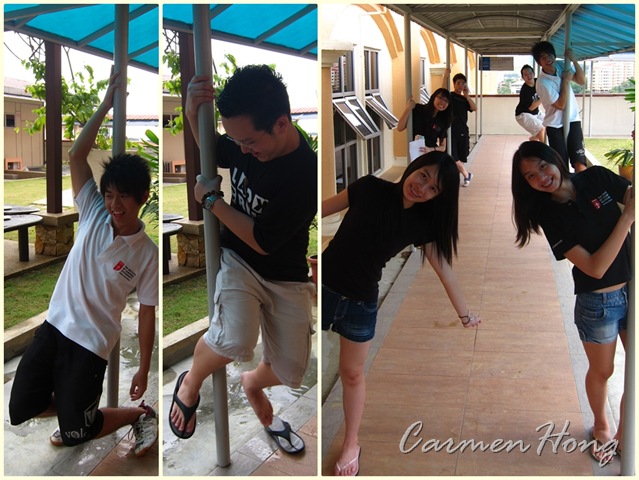 These people, my dear beloved friends got bored too while waiting at their station which also happens to be the last station. Pity them, but the two guys seem to had plenty of fun attempting pole dancing. 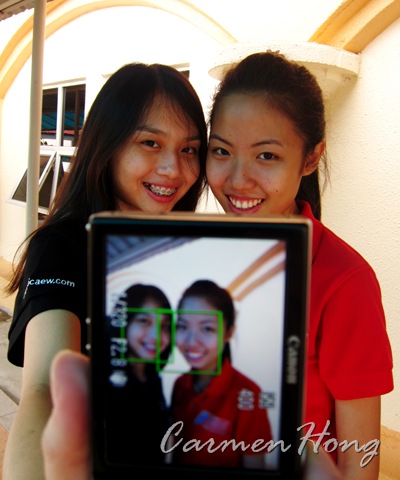 I love this picture. I have always love the idea of having a picture inside another picture. That is Celia and me, by the way. We both feel that we have that copy pasted similar smile in every photographs. Which in my case, is kind of obvious. 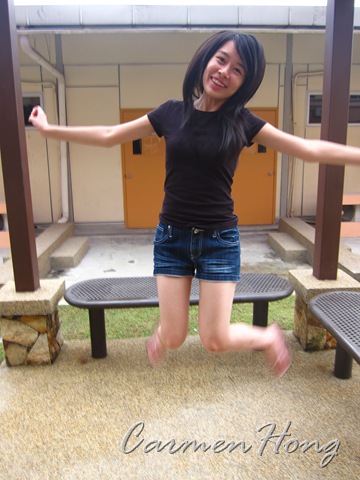 And this is Crystie. God, I love how happy she look when she attempts the star jump, where as I always succeeded in looking overly-happy. Which in turns makes me look like shit. 🙁 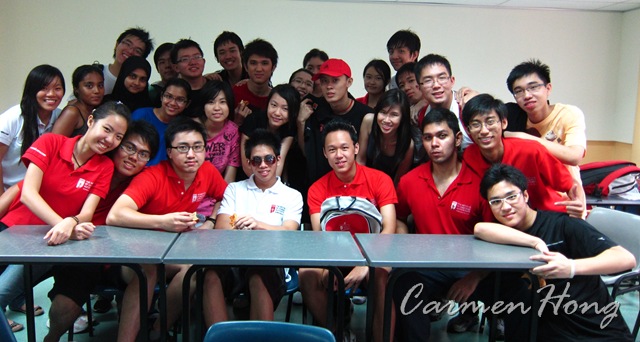 A group shot of the committees and the participants. (Though not everyone is in it.) 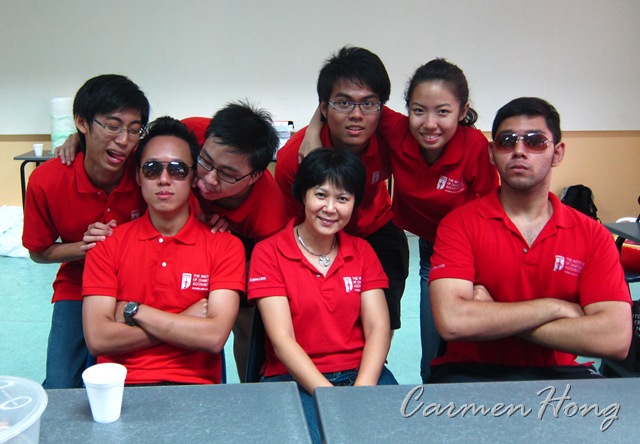 Thank you all for making this event a success, hope to see you at the next event. CFAB/ICAEW rocks the world.

The Best Nights of This…

The Best Nights of This Month.