You may have heard of the latest musical in town, none other than London, The Summer Musical. 🙂 I’ve been invited to the Gala Premiere of it back then in May, but I’ve only been able to blog about now due to my examinations. 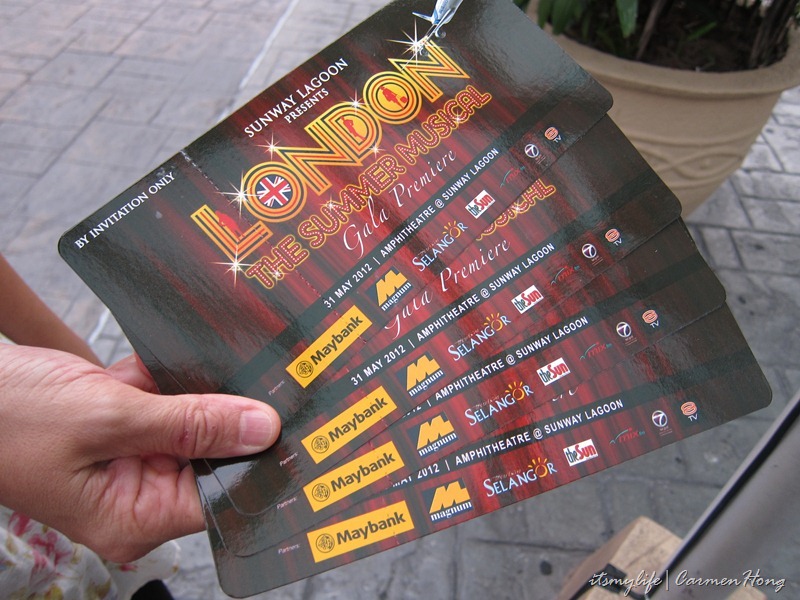 These are the tickets, and I loved the design of them. On the back of these tickets, they actually resembled boarding passes. Like those you’ll get when you board an airplane. Which is a nice touch, because this time the musical is about three air stewardesses who stopped performing and decided to travel the world instead. 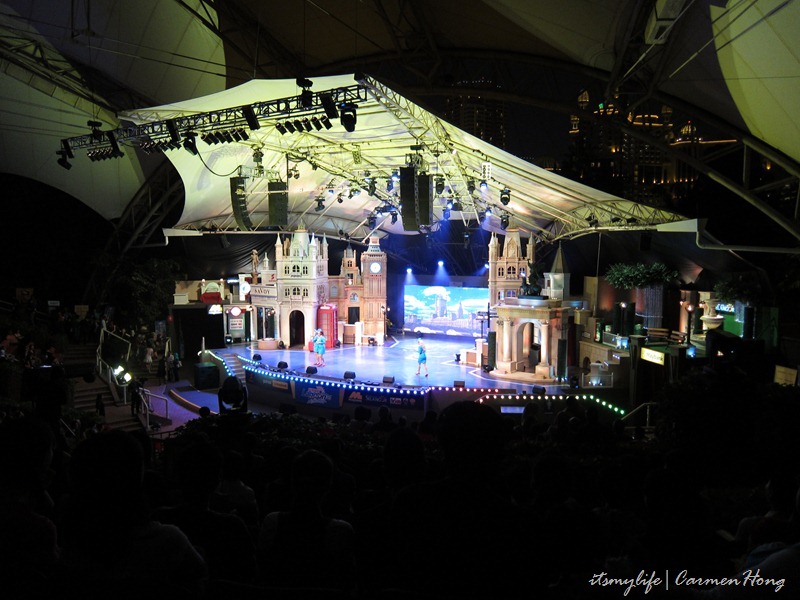 This is the opening act, I love the theme song! Very catchy tune. 🙂

I’m not going to elaborate more about the storyline of the musical but you can expect some love story and tonnes of songs being performed on stage. I’ve been to the Magical Musicals and Aladdin as well, so if you did as well, then this musical is somewhat a cross in between the two. Why’d I say so? Simply because the concept was similar to the Magical Musicals with three girls and three boys being paired up, singing and such. Aladdin because I love the elaborate costumes there; there was some in the London, Summer Musical towards the end only though. 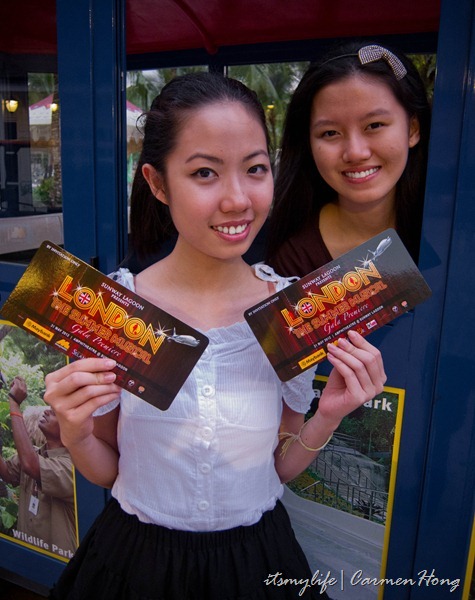 Last but not least, a picture of myself and the sister! I have a pretty long day in college before heading to the Surf Beach for this. Haha, please ignore the tired look. 🙂

When things couldn’t get…

When things couldn’t get worse.