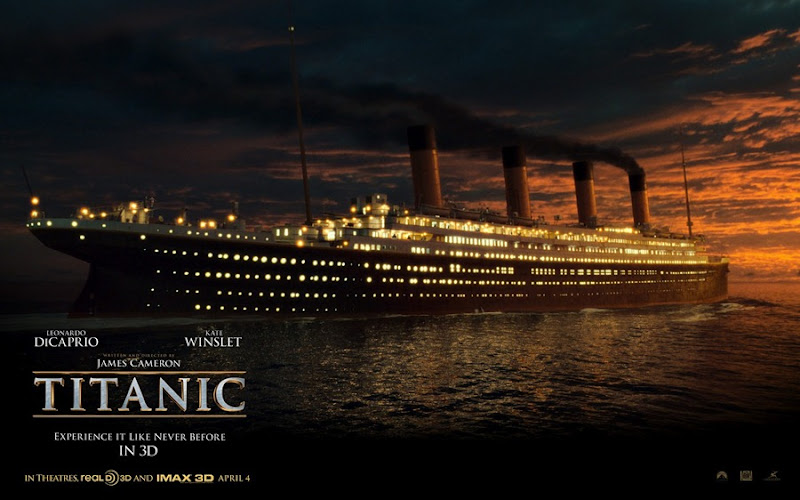 Wee, I know the movie haven’t been released yet but I managed to catch a preview screening of it courtesy of the awesome people from Yuberactive! I don’t remember the exact age when I first watched it, but I’m pretty sure I was still in school. I won’t say I’m the biggest fan, but I have watched it a few times so I know the movie pretty well. In fact, I even sang “My Heart Will Go On”  in a choir back in my primary school days. Haha. 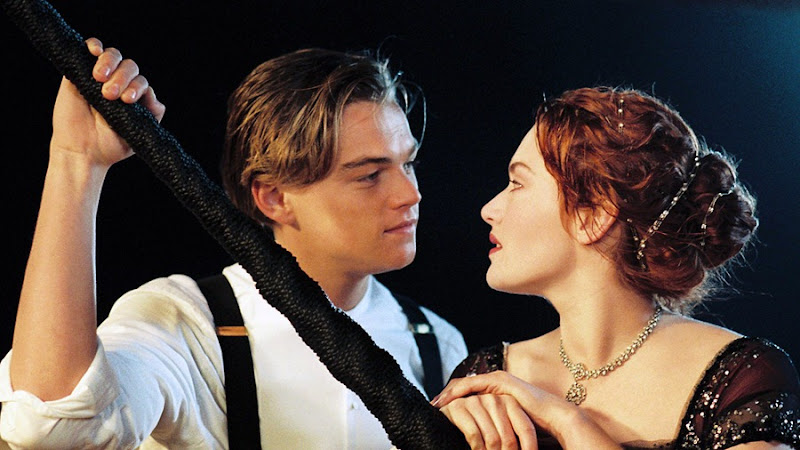 So, back to the movie. You can say that I was pretty excited to watch this movie again, not only because I love the movie but also because it’s in 3D! To be honest, I haven’t watched that many movie in 3D. Like say only Despicable Me and Kung Fu Panda 2, which were both just so-so. Needless to say, I didn’t have high expectation for this movie in 3D.

The 3D effects in the movie literally blew me away. I’m not exaggerating; (okay, maybe just a little). From the moment the movie started, you could really see the 3D effect. Sometimes, I just could not help but to reach out and try to ‘touch’ them. Haha. I have to hold myself back to avoid looking like a ‘jakun’. If you watched the movie before, it actually starts out with a scene of the ruins of the Titanic ship. And it is in that very first scene that I felt as though I was swimming under the sea; there were particles floating pass me and I can clearly see the algae and moss growing on the ruins. Seriously, it doesn’t get anymore real than this.

And then, there were also scenes whereby people were scrambling around, and watching it in 3D just makes you feel like you’re one of them. It really did make me feel like I’m trying to escape a sinking ship. And that scene, was just heart-wrenching. Especially knowing that Titanic was based on a true story. ;(

I have only watched Titanic from the TV and never once in the cinema, so watching it in the cinema is truly a different experience all together. And, what more in 3D. If you can’t imagine what I just said about the whole experience, I suggest you watch it too! I can bet my bottom’s dollar that you’ll enjoy it.