Out & About: The Party Of The Century, coming soon!

About a few weeks ago, I first heard that Paris Hilton will be in town for an all exclusive party, who will be sharing the stage with the Korean pop boy band 2AM. And I was pretty excited to be at this party, because hey, it isn’t everyday that you get Paris Hilton here in Kuala Lumpur. Growing up, I remember how popular Paris Hilton is amongst my friends. So, this party is called The Party of The Century and it was only by invite only. I was keeping my fingers crossed on when the details of the event would be released to the public. 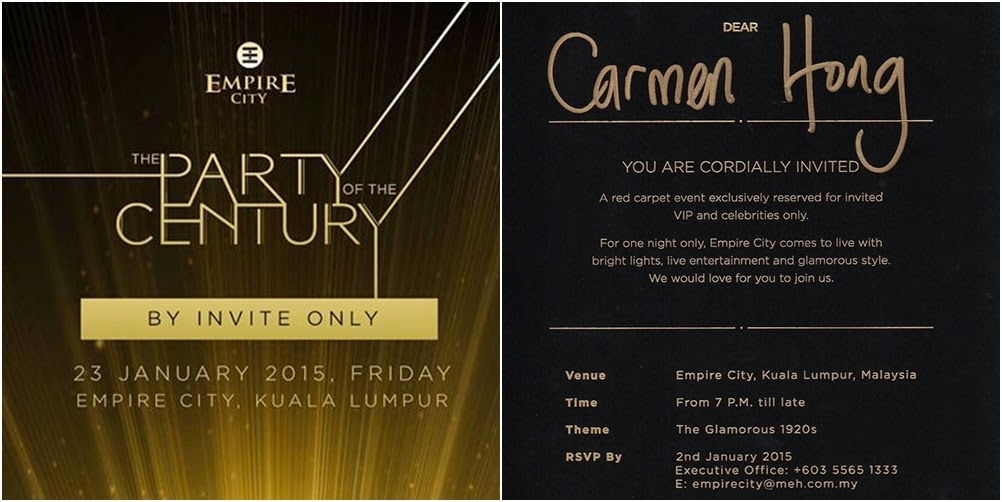 Then, just last week I received an invitation from Party Of The Century and when I saw the invitation, I realised that it’ll be a theme party which just adds to the fun of it especially when everyone dresses up according to the theme. 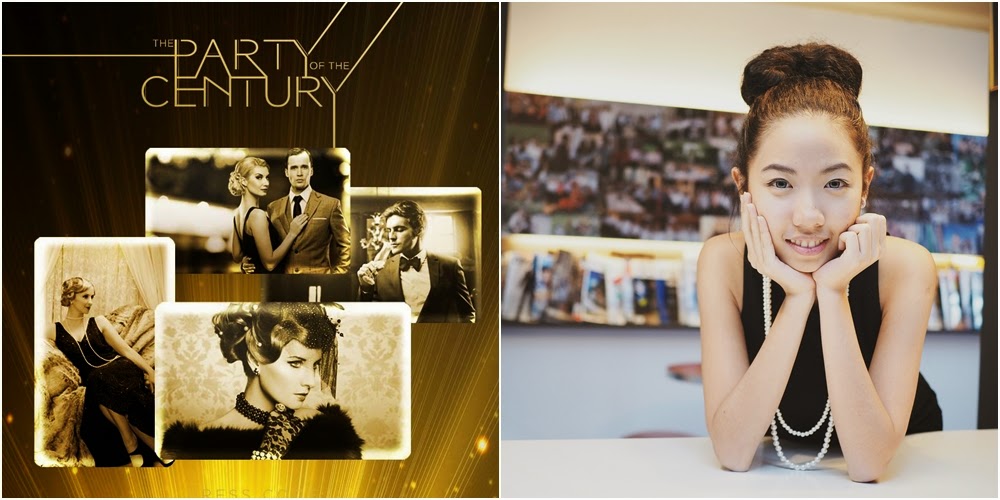 The theme is Glamorous 1920s, which is the same era in the movie “The Great Gatsby”. The parties in the movie were so fabulous, and I have a feeling that this Party of the Century would be just like that with all the ladies dressed to the nines and the guys in tuxedos. YUMS. 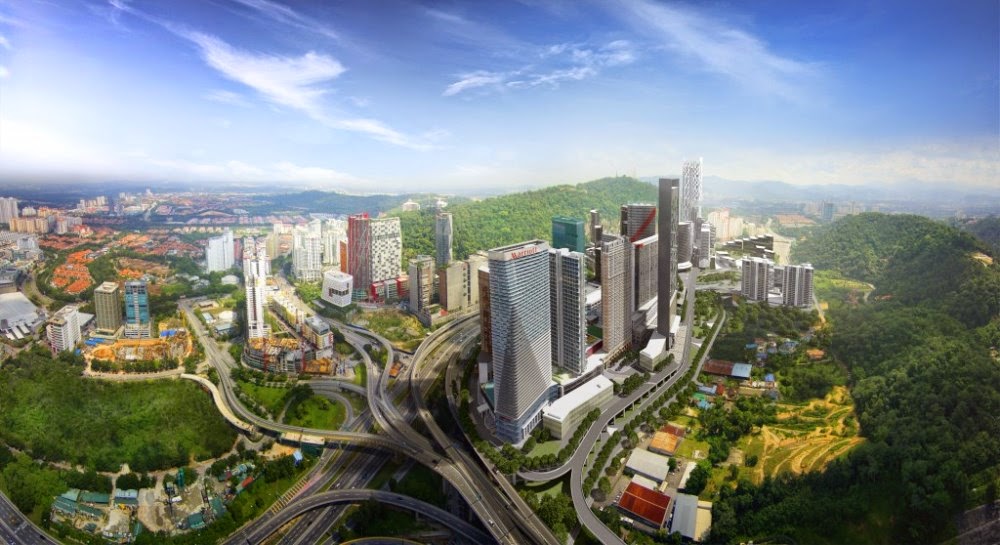 An aerial view of Empire City. Picture from here.
This party is actually held in conjunction of the preview of the Empire City, which is a 30 acre development area in Damansara Perdana. The Empire City consists 2.5 million square feet of net lettable retail area, eight corporate towers and office suites, international five star hotels and a cinema themed hotel. It sounds like one of those places I’d imagine to see when I visit another country. It would be cool to see how this concept will work out, and really nothing is better than having a mega huge party there first! 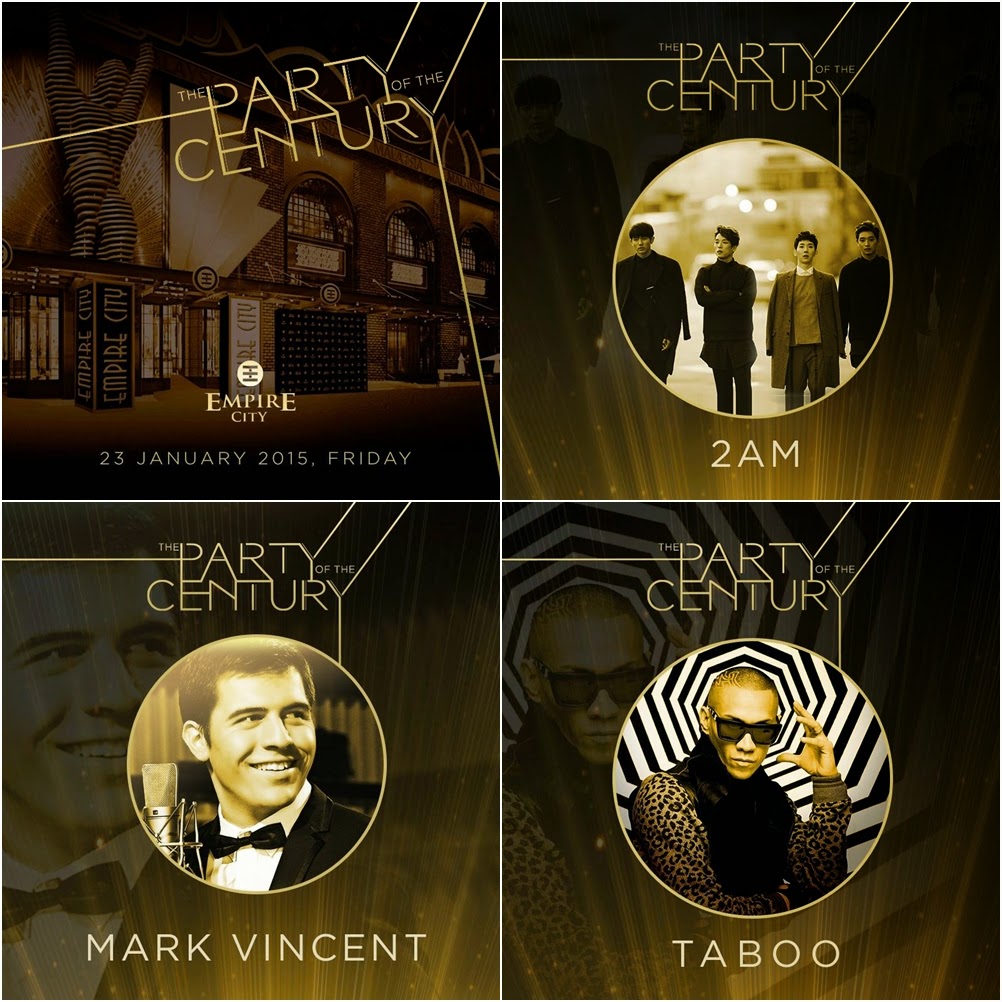 It won’t be just any normal party because they have quite an impressive line-up.. all the way from Korea – the boys from 2AM and then Paris Hilton and Taboo from Black Eyed Peas from United States and Mark Vincent from Australia. And I have inside news that, there will be other celebrities gracing the event too and they come all the way from Hong Kong, Thailand, Singapore, Taiwan and Indonesia.
For more information, do visit the following links for updates on the event and if you’re looking for passes to attend the event, here’s a hint. Stalk the Facebook pages, because there are plenty of giveaways going on at the moment. Do enter the contest to get your passes, and say hi to me if you’re there! 😉
// http://www.partyofthecentury.my/ //
// https://www.facebook.com/partyofthecenturymy //
| Instagram: @PartyOfTheCenturyMY |
Share