I’ve never been a fan of photowalk for a few reasons; I tried it once and I didn’t quite like the idea of walking on the streets to shoot and get pictures. That didn’t seem to appeal or even work for me. The first time I went for a photowalk was one organized by The Star R.AGE as well, way back in August 2011. I did a short blog post on it and posted the pictures from that walk as well. (Click here to read it.)

I remember vividly, how I felt about walking the streets (it was at Pudu area then) and just shooting. For that walk, I was using my trusty Canon S90, whilst everyone else was armoured with their DSLRs. I have never felt so out of place and inadequate then. It’s easy to get intimidated and feel inferior. Sure, others gave encouraging words like, “It’s not the camera, it’s the photographer. It’s how he/she frames/compose/capture the picture.” I’m not saying that concept isn’t wrong, in fact I believe in that idea.

But really, at the end of the day, having a better camera with a good lens makes all the difference. Which is why for this walk, I asked A if I could borrow his GX1. He passed me the kit lens, along with the Olympus M.Zuiko Digital ED 45mm f/1.8 Lens. (I don’t usually go technical, because I know nuts about these lens, but I thought it’s about time I familiarise myself with them.)

This time the walk was in Petaling Street, and there was three photographers leading/guiding us for the walk. They are Jason Lioh, Robin Wong and Luke Chua. (Jason wrote featured a story on Luke before, you can read that here.) 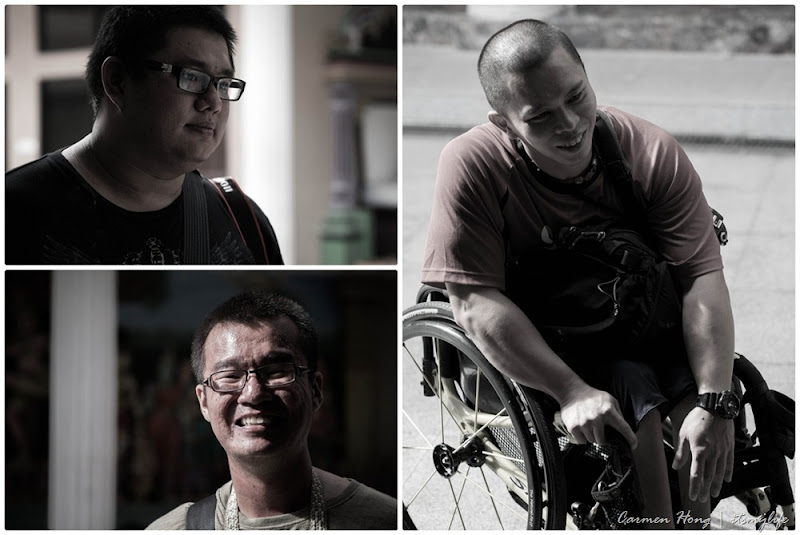 I won’t ramble on, so I’ll just post the pictures from my walk. 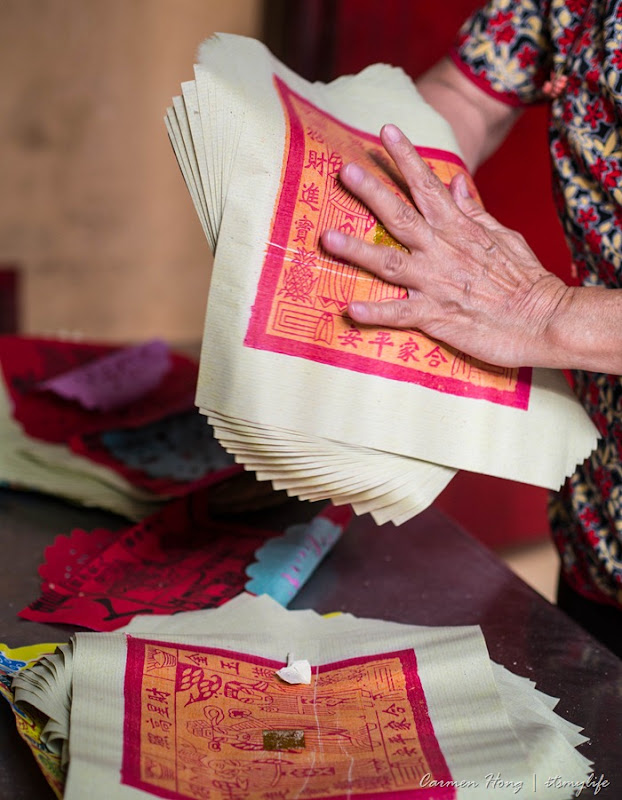 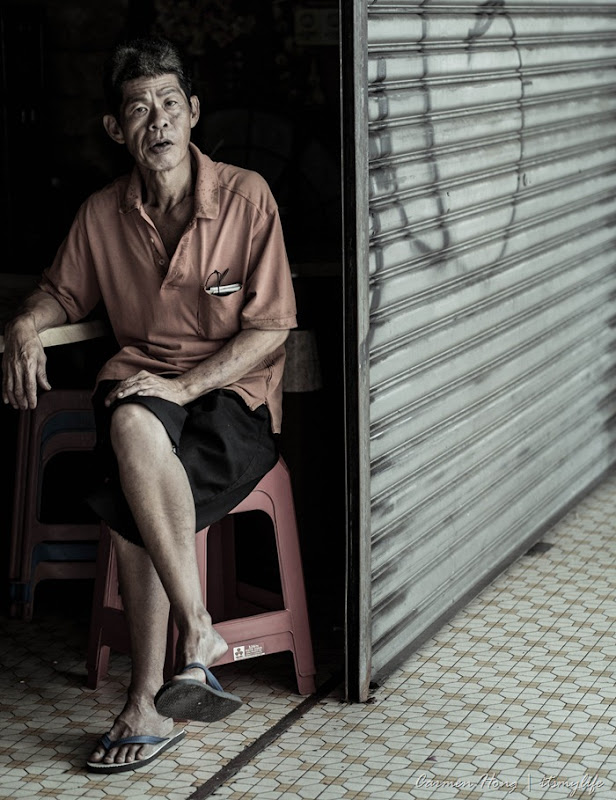 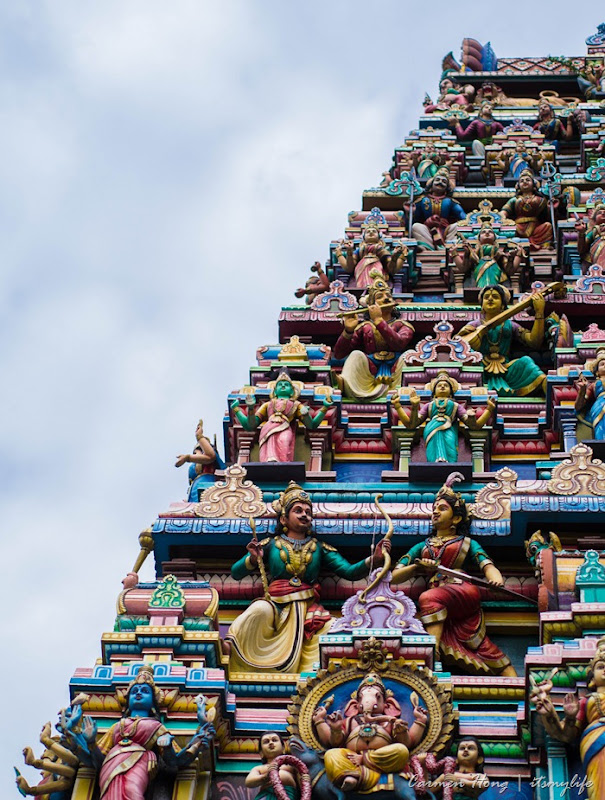 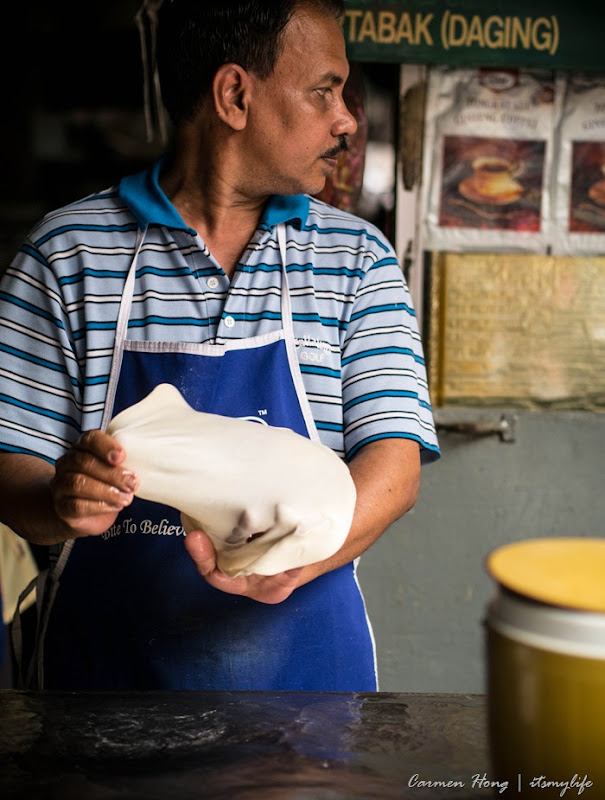 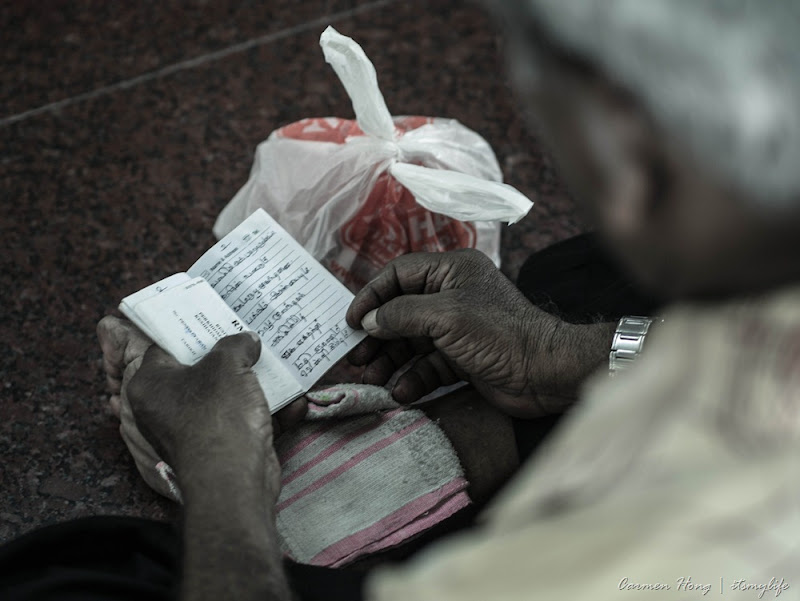 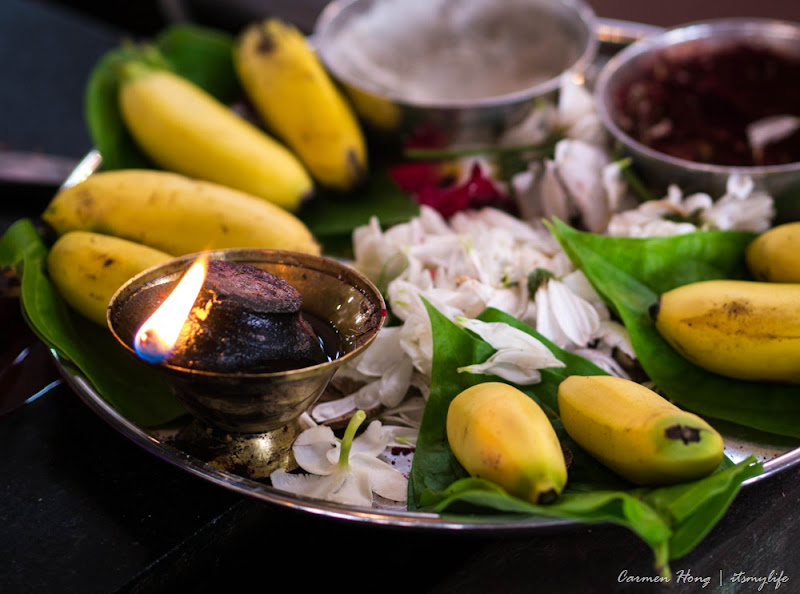 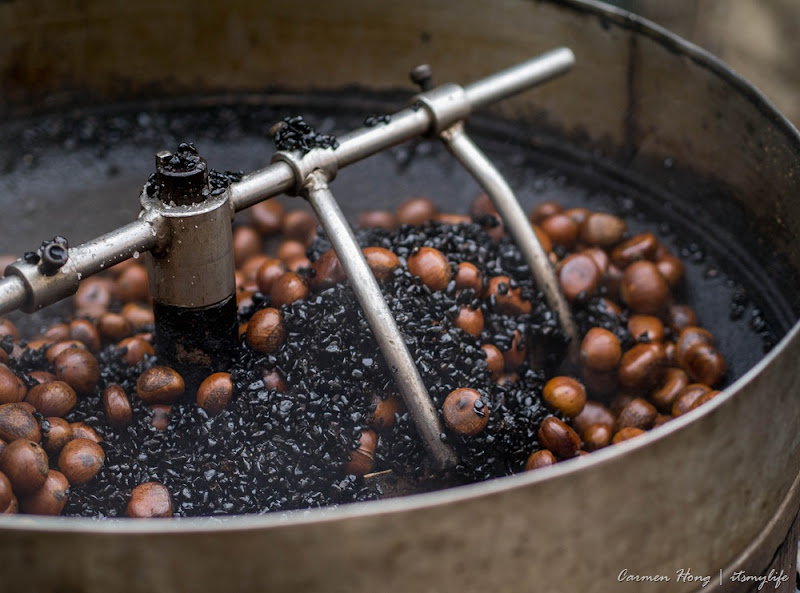 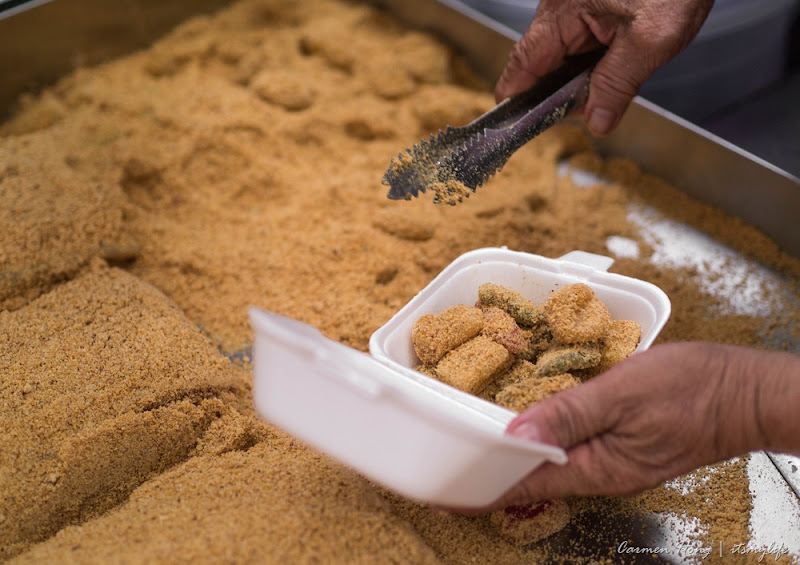 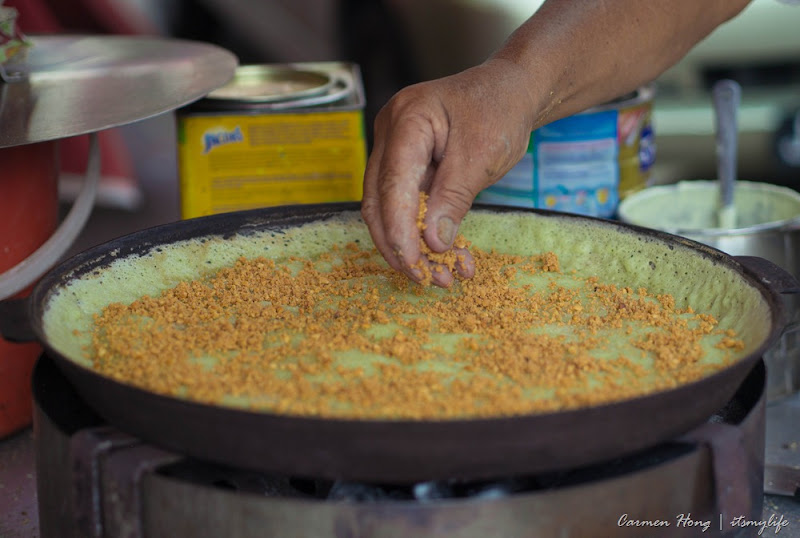 For the rest of the pictures that I have edited, please visit my flickr. I have actually edited a couple more than what I posted here, so you can check it out on flickr. If you have any comments on the pictures, I would really appreciate it. 🙂 As it turns out, my second photowalk isn’t as awful as my first, although I still wasn’t used to the whole idea of heading to street and just shooting, initially. Took me some time to warm up, and familiarise myself with the whole idea.

I would definitely be up for a next photowalk, although I hope by then I would have my own micro four thirds, to play with because after shooting with the GX1 and the awesome 45mm, I am so smitten and in love with the lens and the micro four thirds camera. I’ve already been planning to get the EPL-5, and there really isn’t any reason not to get the camera now. Except I’m still holding back. :/ I don’t know, but I just feel like it isn’t the right time. Plus, apparently they are rumours saying that EP-5 may be coming out so I should wait? GAH. I wish I knew.

PS – My photo was published in the R.AGE section of last Friday’s The Star newspaper. 😀 Can you spot me in the picture, at the bottom right? 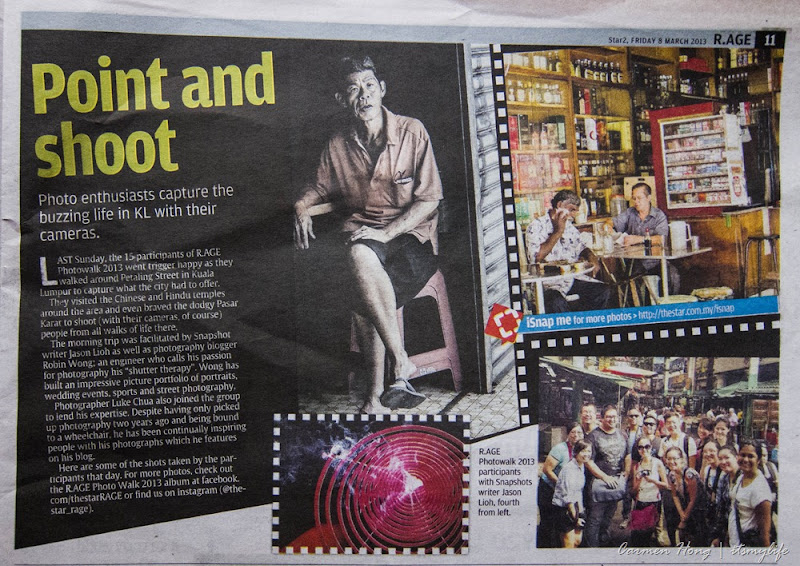 If you can’t. I’m the one carrying a hot pink bag. Haha. 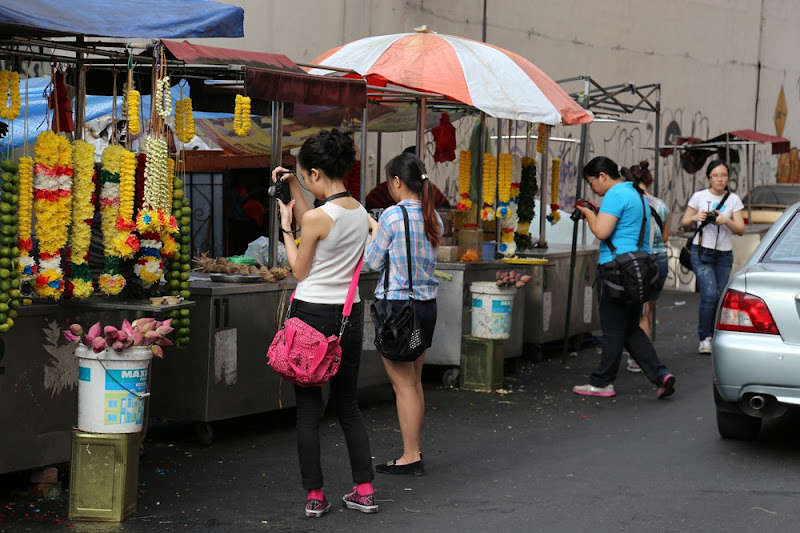 This is actually what I wore to the walk. Hot pink ftw. 😉 Pic credit to Jason Lioh.

Hope you enjoyed reading this post, and till next time! xx

Out & About: High Tea at Botanical, Bangsar Village II