A few weekends ago, I was out for photo walk in the Butterfly Park with a couple of friends (all of whom uses the Micro Four Thirds system camera). It all started with me asking Robin Wong, to teach me some tips on shooting macro with my Olympus M.Zuiko 60mm F2.8 macro lens which I have gotten along with my Olympus EPL-5. The reason why I got myself that lens was because I have always have an inclination to shoot macro insects even with my Canon S90  back then. So, anyway I haven’t been able to do much macro shooting lately so I thought it’ll be a good idea to have a macro photo walk.
* * * * * * * * * * 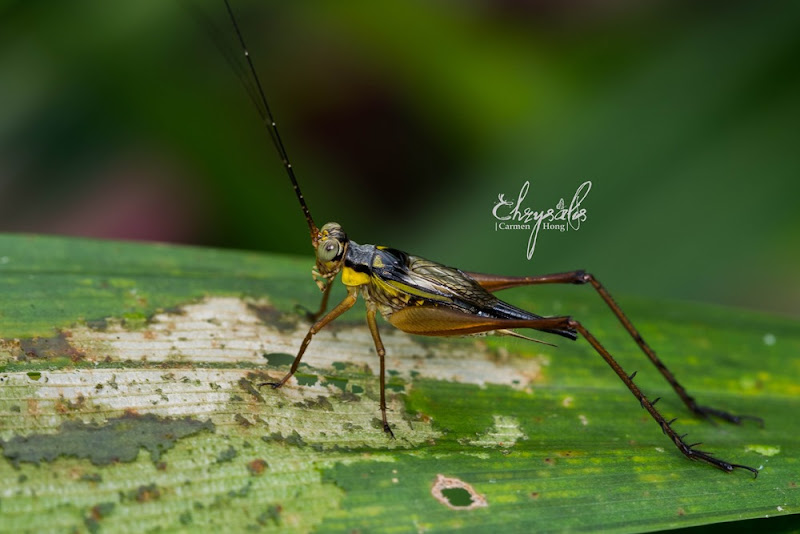 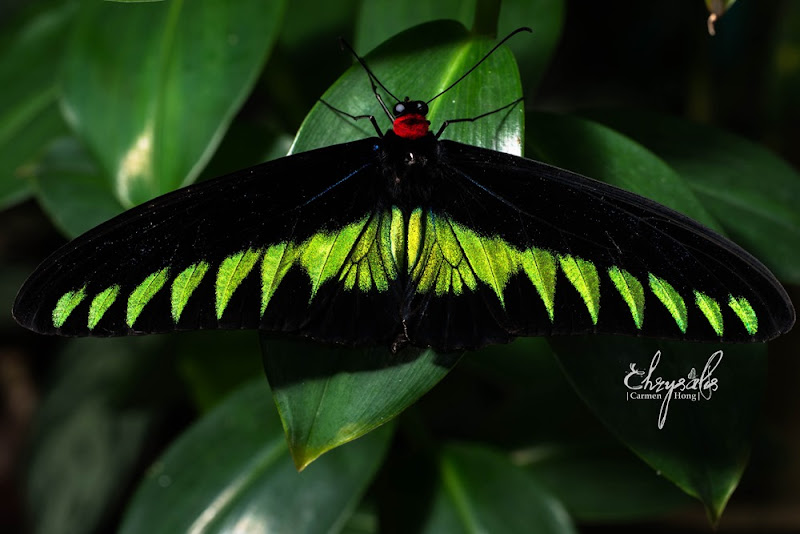 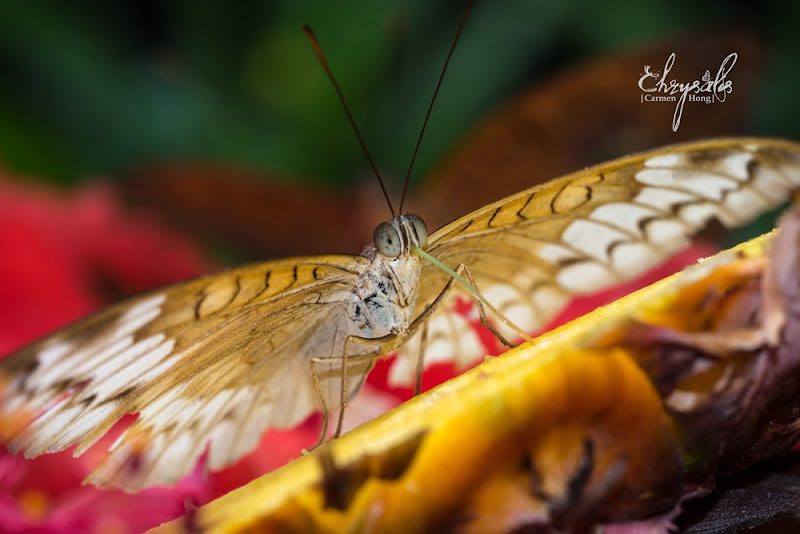 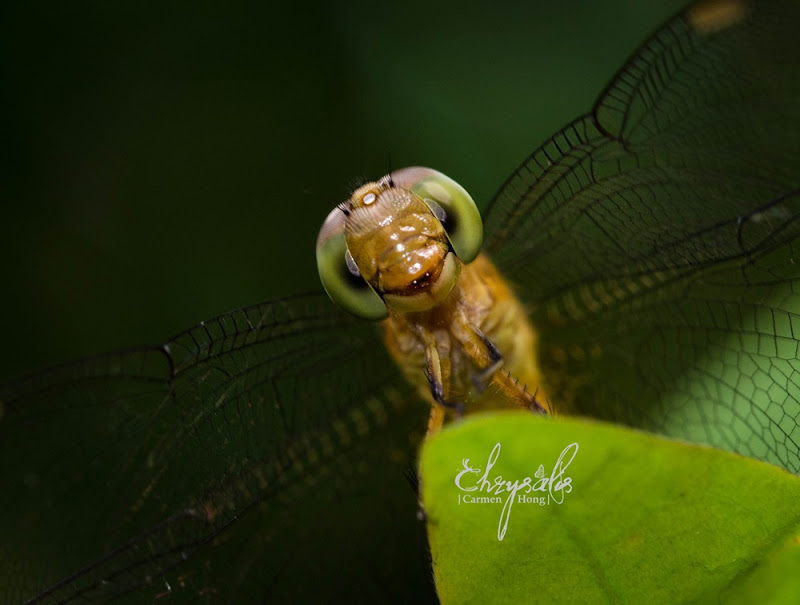 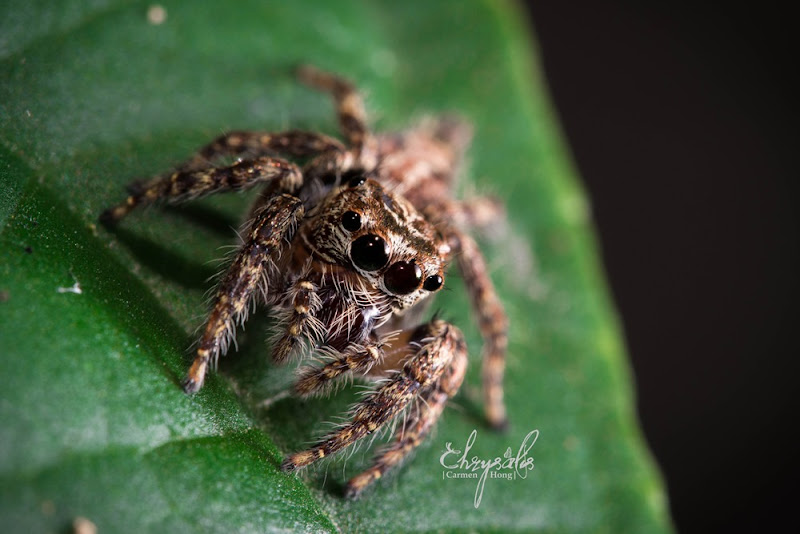 * * * * * * * * * *
One of my favourite pictures is the last picture above of a hairy spider, which was really puny actually. He was probably the size of my finger nails. I only started getting better macro shots (which was only the last two spiders when I joined Robin back for the last part of the walk, where he gave me tips on how to work a macro shot). Before that, I was walking with Alex who was assisting me with the flash unit.
Can I be honest and say that I was tad disappointed with my pictures when I got back to review them? There were a couple more shots but because I was careless in reviewing my pictures on the spot, in terms of the focus of the pictures I had to forgo many of these “potential” pictures, which was a waste really. Well, lesson to be learned here is to be more careful when I’m shooting macro. But I’m definitely going back to the Butterfly Park to shoot macro again, and if you’re interested too, do join me! Just let me know, 🙂
* * * * * * * * * *
Thank you to Robin Wong, Jackie (+ girlfriend), Alex and Robin’s friends for making it for the photo walk, I hope you guys had fun. Robin has posted the pictures from the walk on his blog (his pictures was really gorgeous and it made me rather hesitant on posting my pictures) Insect Macro Shooting and Jackie has also posted his pictures Macro: Butterfly Park on his blog.
All pictures were all shot with Olympus EPL-5 handheld with the Olympus M.Zuiko 60mm F2.8 macro lens; ISO 200 and an aperture between f/5.6 to f/7.1. Flash was fired remotely in some of the pictures.
* * * * * * * * * *
This post is categorized under Walk in The Park in an attempt to bring the series back to live. A little background information on the series; it started out with walks I take to the park armed with my trusty Canon S90 way back in 2010 (when I first got that camera then). I take these walks pretty often and they were like my shutter therapy session. These walks had also sparked my interest in macro shooting. But nowadays I rarely make these walks, starting this series again, I hope to take more walks and get more pictures to post. I won’t be limiting the series to just the park in my place but basically any other parks I visit to. So, keep an out for this series. 🙂
Share