If you read my last post on shooting the Chow Kit Market (if you haven’t, click to read it here ; Chow Kit Market in Monochrome), I said I would upload another series of pictures from the shoot but this time in glorious colours. 🙂 I have contemplated in uploading everything in the same post but I decided otherwise because they would be too many pictures in one post and it might bore you to go through, so two separate post it is.
Hope you liked the pictures from this set as much as I did.
* * * * * * * * * * 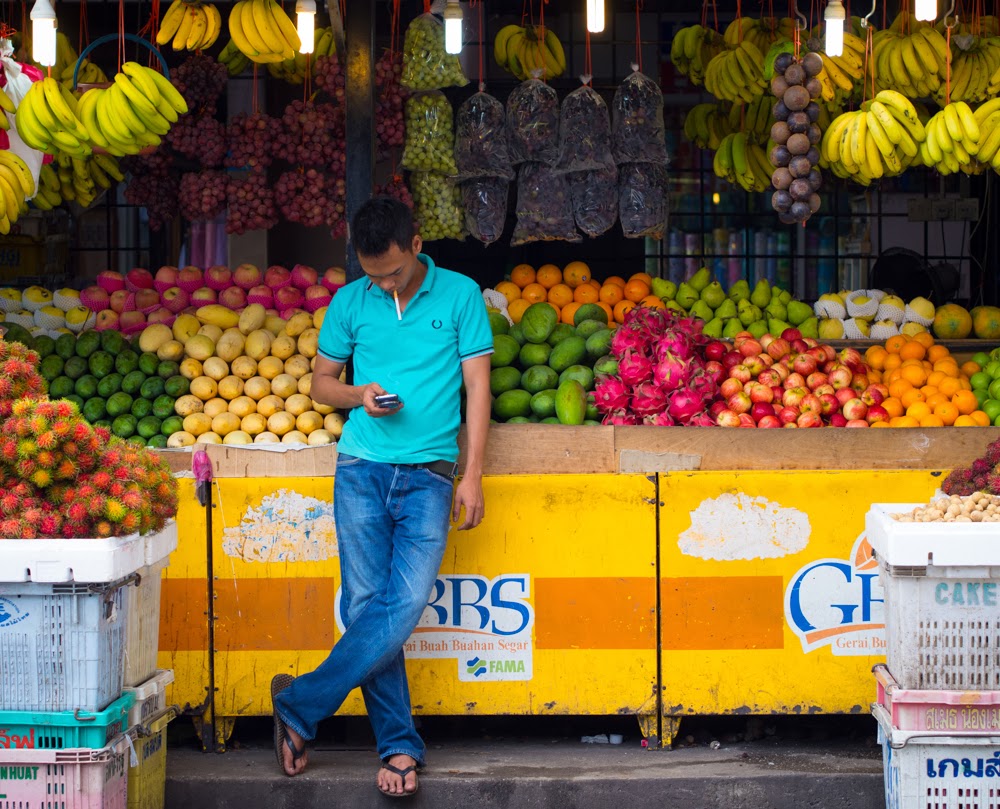 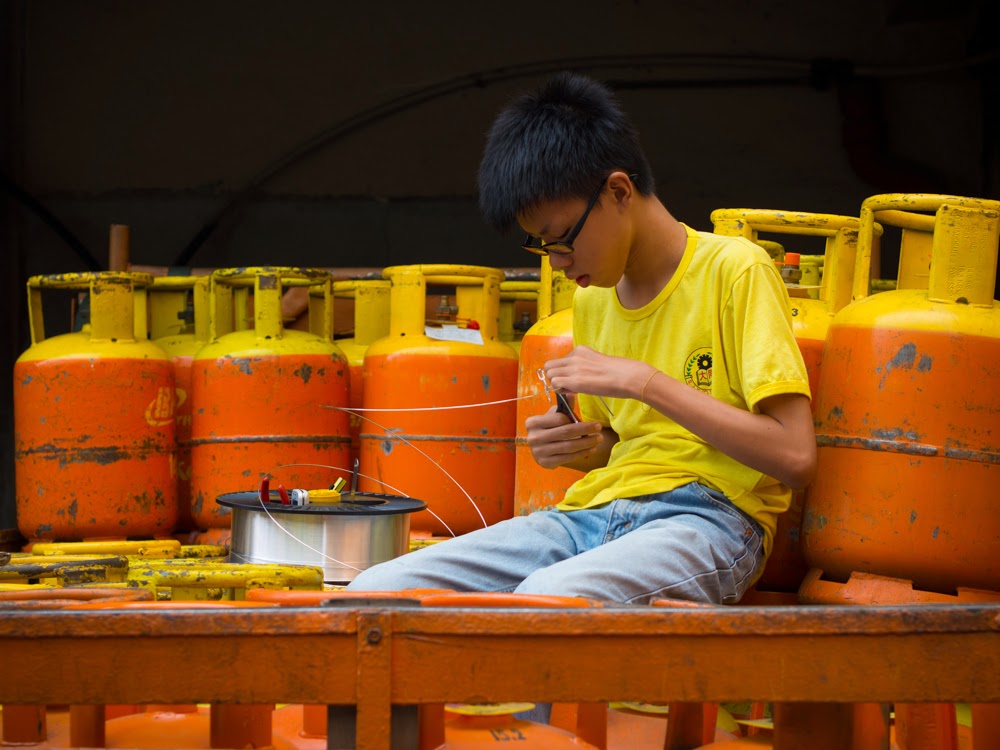 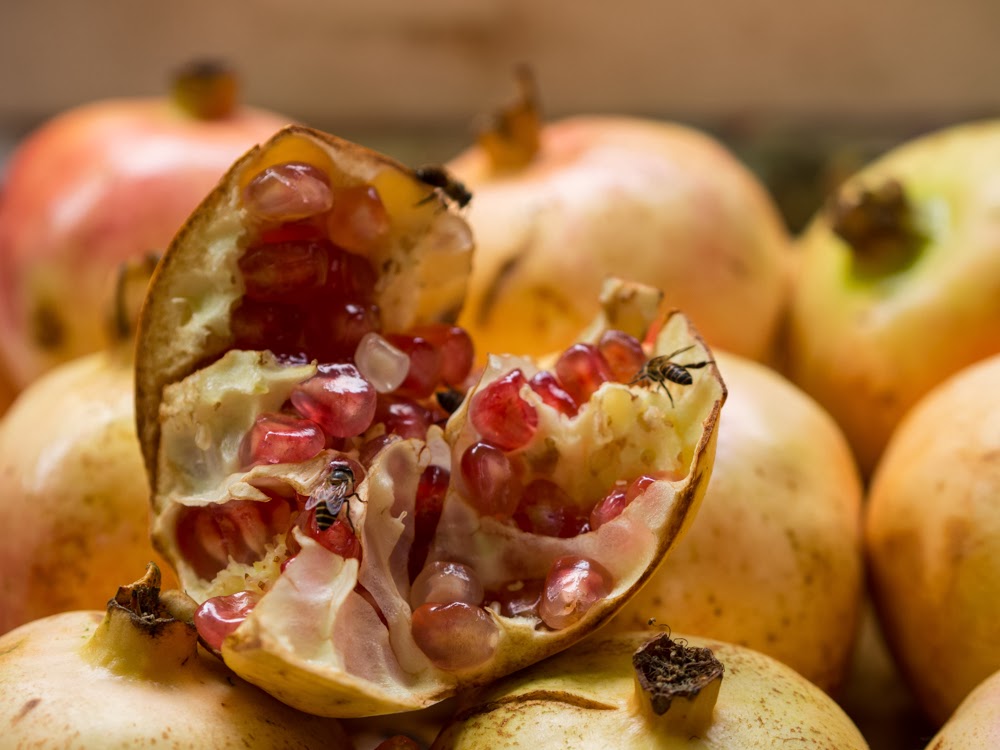 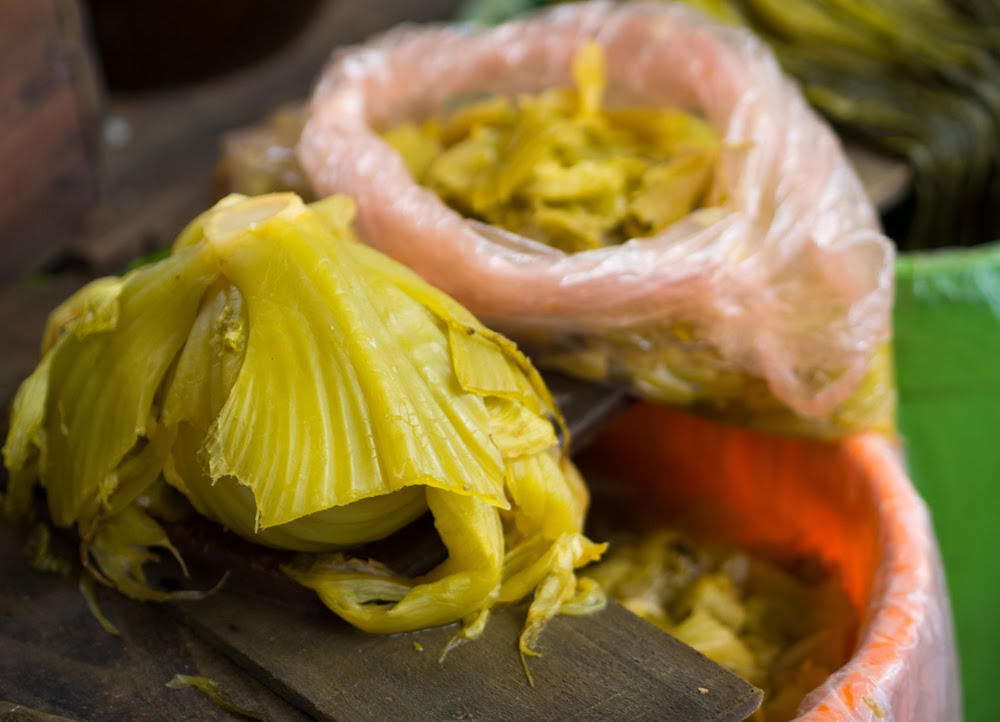 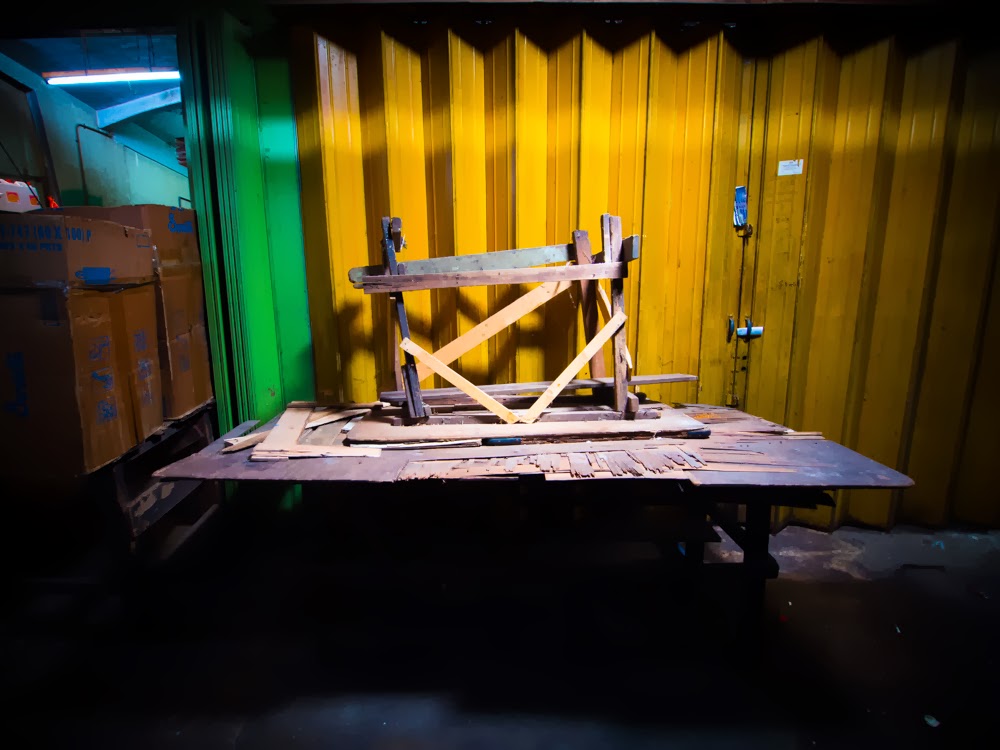 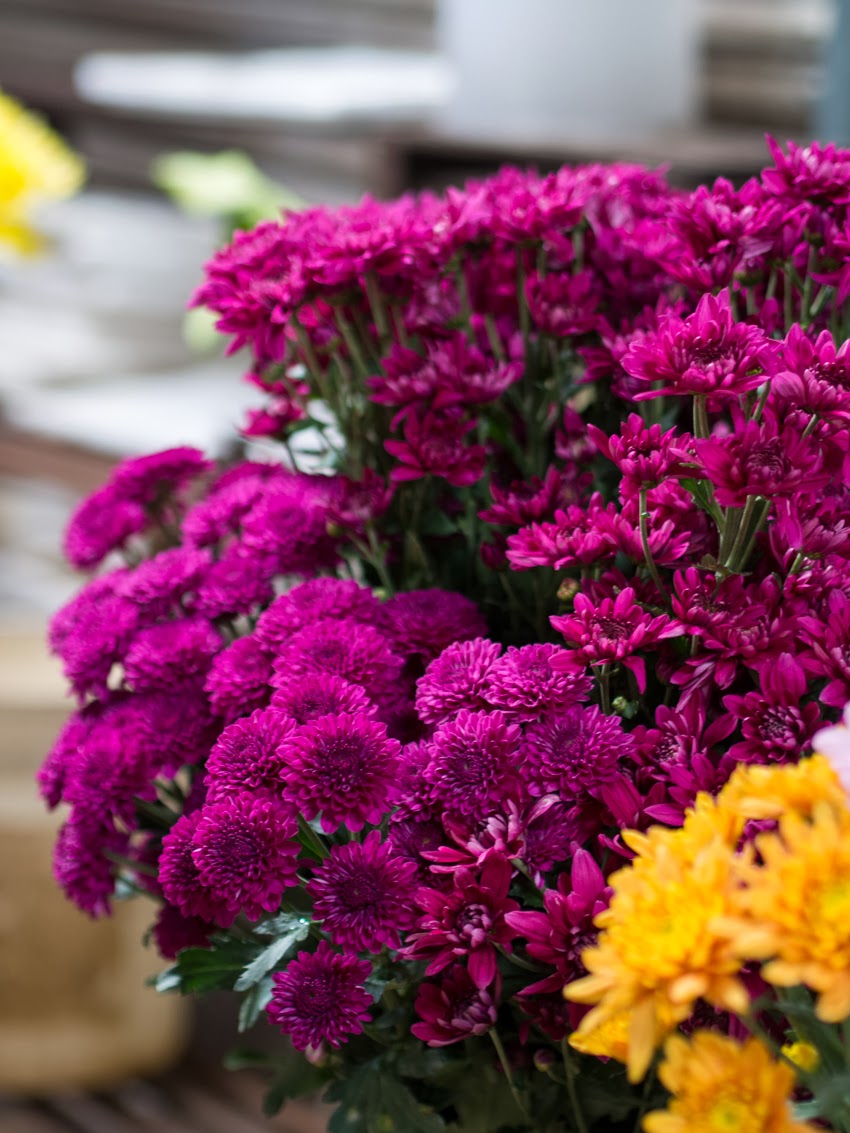 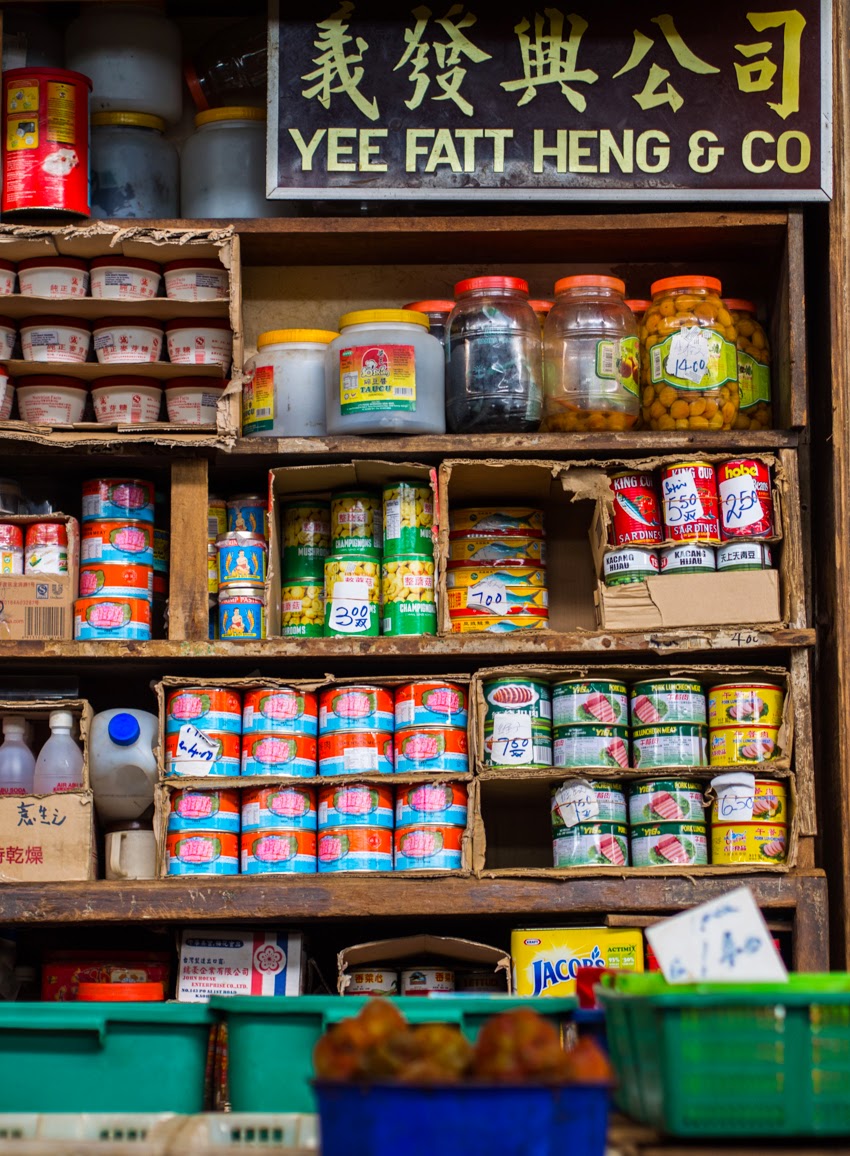 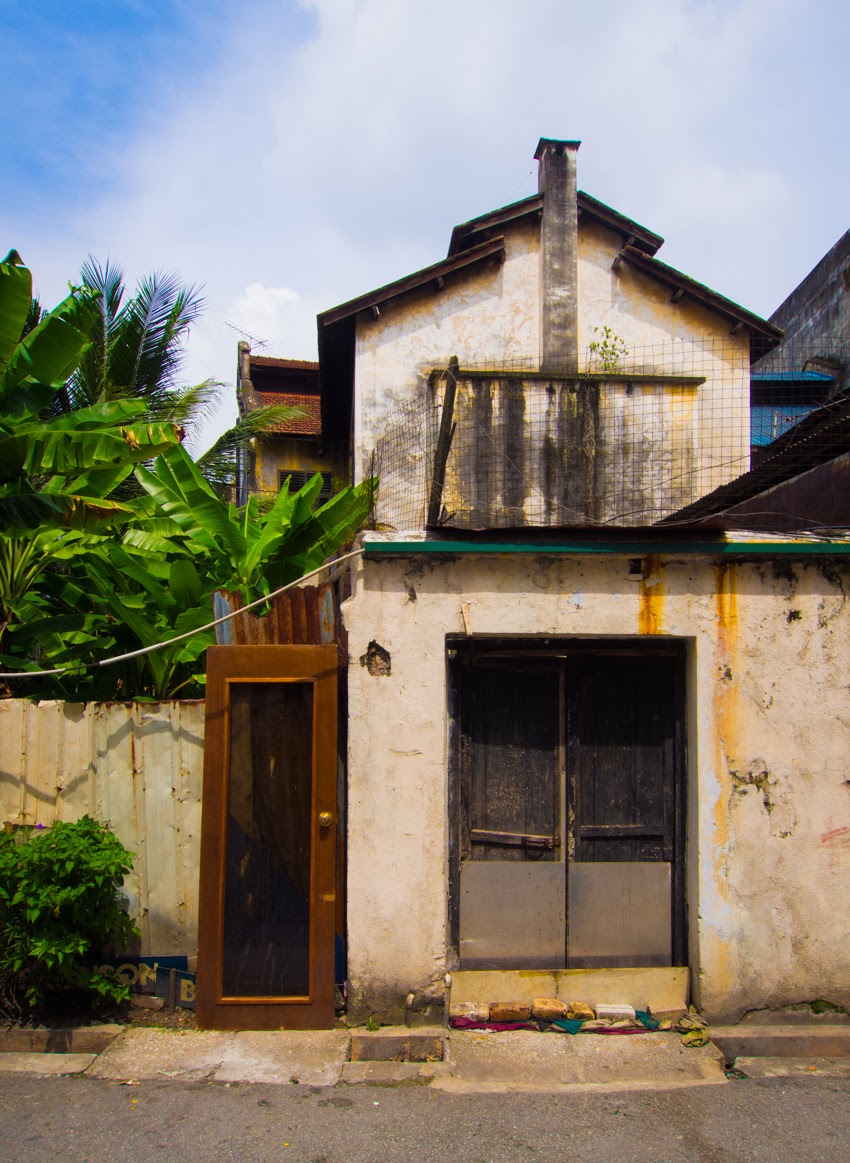 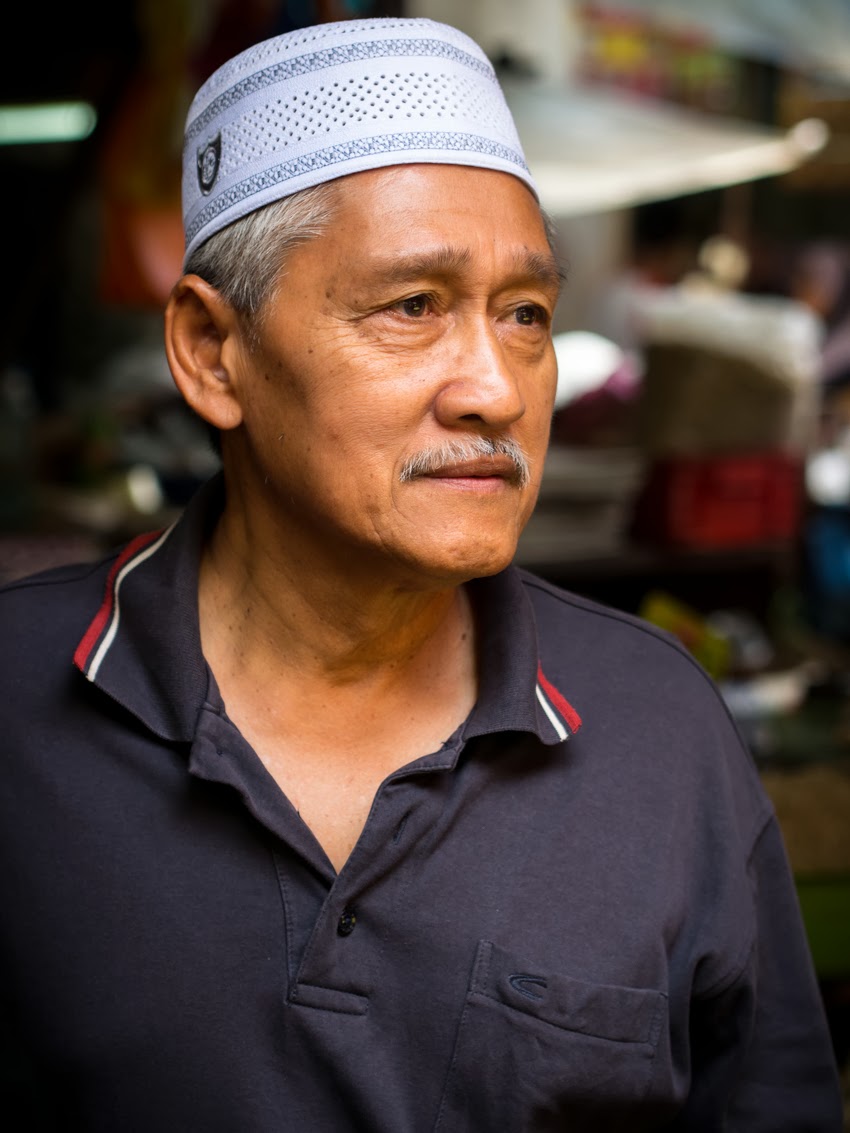 And here’s two more pictures but in black and white. I didn’t put them in the last set because they weren’t part of the Chow Kit Market and I couldn’t name the title as Chow Kit Market in Monochrome then. Haha. 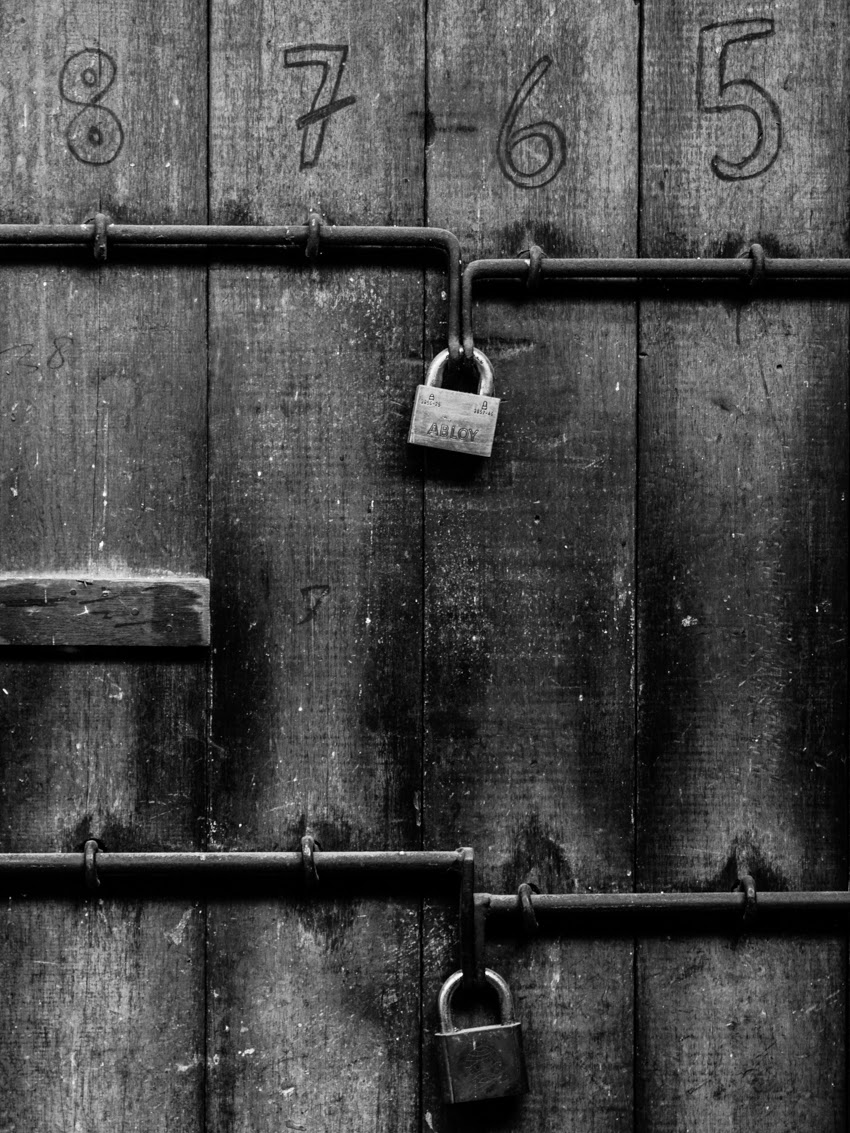 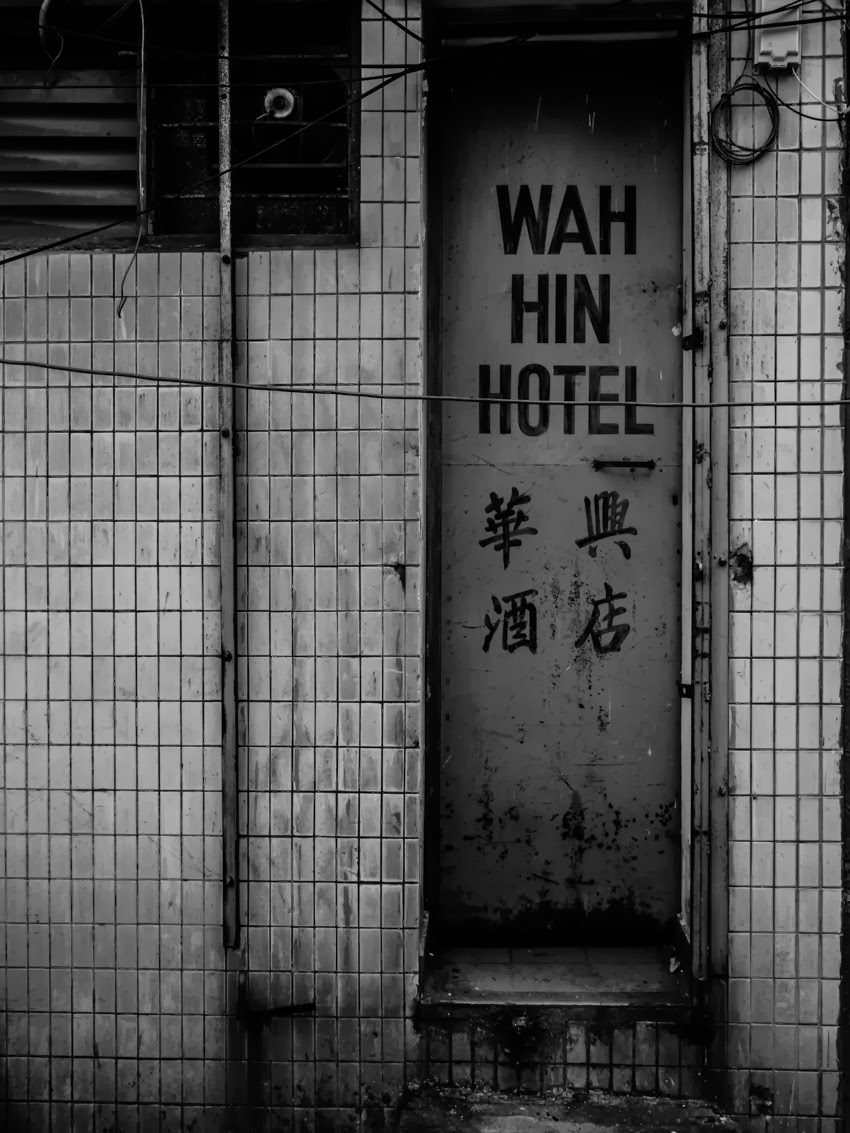 Unlike the monochrome set, these have been shot around the streets of Chow Kit and in the market itself. While walking around these places, I stumbled upon the cutest creatures ever, cats and kittens. When I saw them, most of them were mostly sleeping or just lazing around. I have always loved shooting animals, because they are the most adorable. But shooting them is a challenge itself, they keep moving! To get the shots below, I used continuous shooting mode. 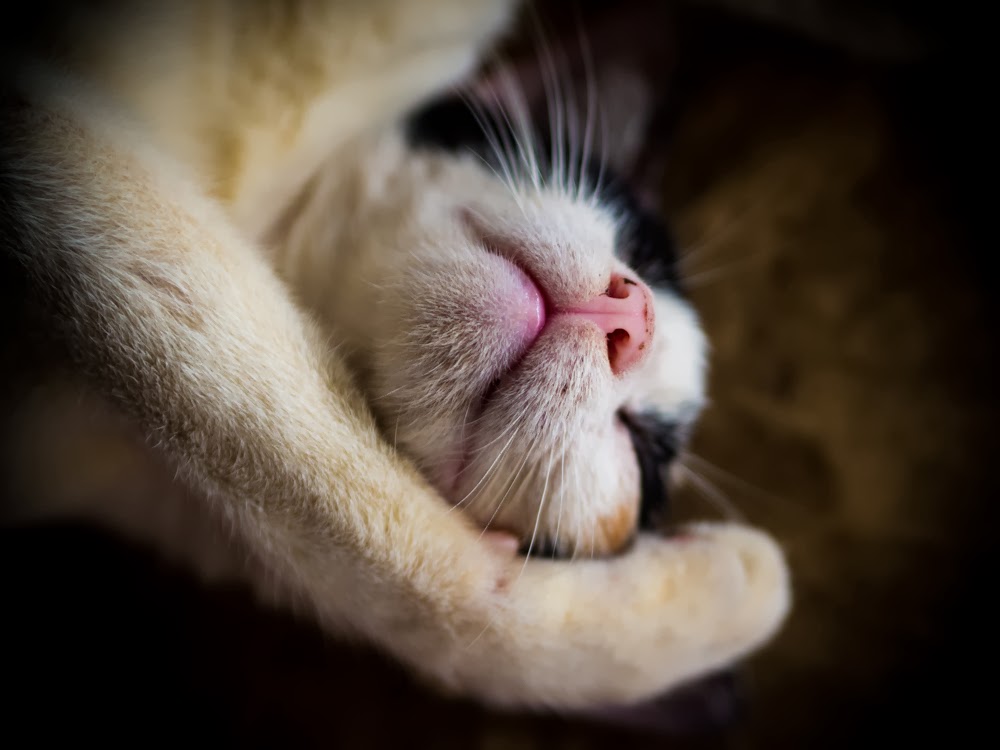 It looks so peaceful sleeping away. 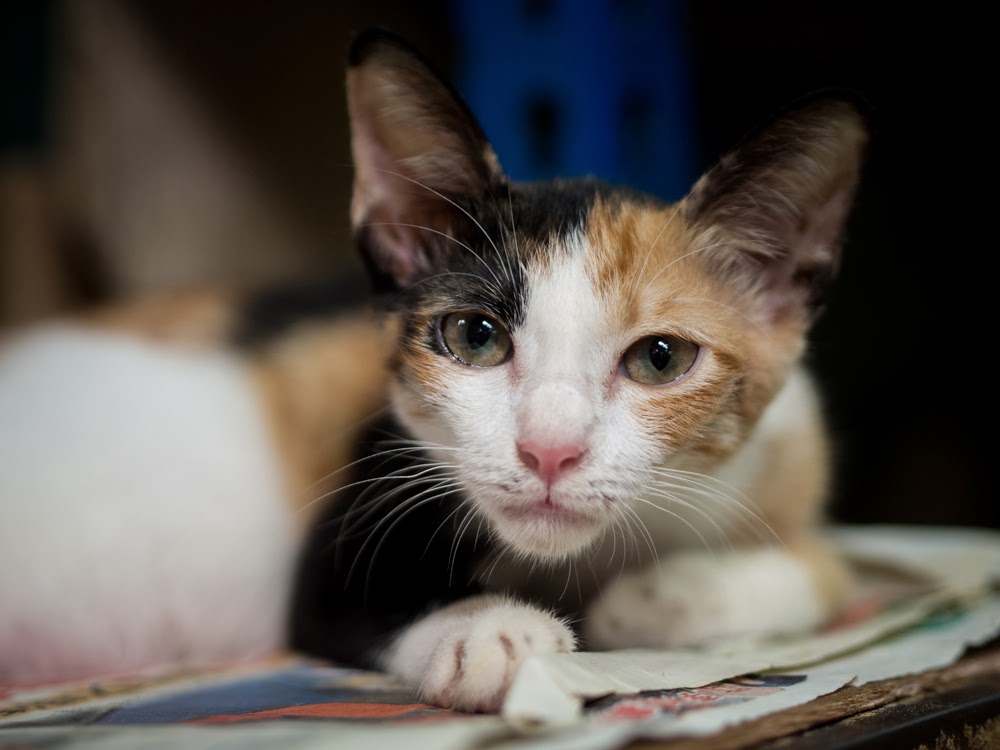 This adorable kitty was asleep but woke up when I was shooting him/her and while I was taking pictures, Robin in the background was asking it to scratch my lens. Haha, I didn’t think it would do it. 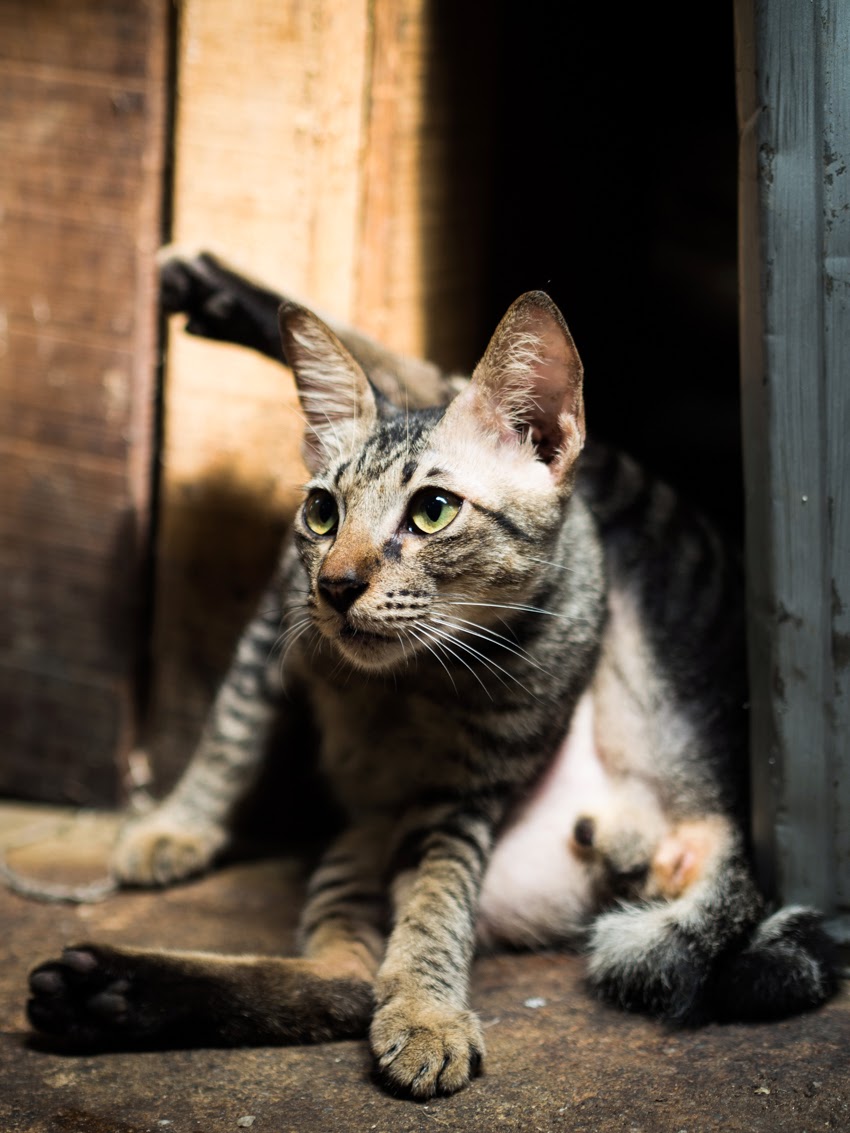 I know cats are the most agile animals out there, but look!
* * * * * * * * * *
Pictures from this set is shot with the Olympus EPL5, Olympus 45mm f/1.8 ED M.Zuiko Digital and Olympus M. Zuiko Digital ED 9-18mm f/4.0-5.6 in RAW format, post-processed using Adobe Lightroom.
You can check out pictures that my friends have taken from the same shoot.
Robin: http://robinwong.blogspot.com/2013/11/tips-on-improving-photography.html
Jackie: http://www.jackieloi.com/2013/11/faces-in-chow-kit-market.html
Share