Let me start this post by explaining for my lack of updates for the past two months. I’ve been pretty much tied up with my preparation for my exams, which I’m actually resitting for after failing the papers in my first attempt. It took me a while to pick myself back up and that’s why I went off a short hiatus for a bit. I’ll be back running the blog again, really really soon but before that I thought I would like to share with you on something rather exciting.
So as the title suggests, this post would have some pictures of the latest camera from Olympus ; the PEN Lite E-PL7, along with some photos I took using the camera on a very brief shutter therapy session in Pudu market. Before I go on further, I just wanted to say that I would be completing the full review for this camera and this post is really just to touch on what the upgrades of the camera are (since I have the PEN Lite EPL5 already) along with some pictures. It’ll be some what like my first impression of the camera. I’ll be completing the full review once I’m done with my exams. 🙂 You might want to look out for that. 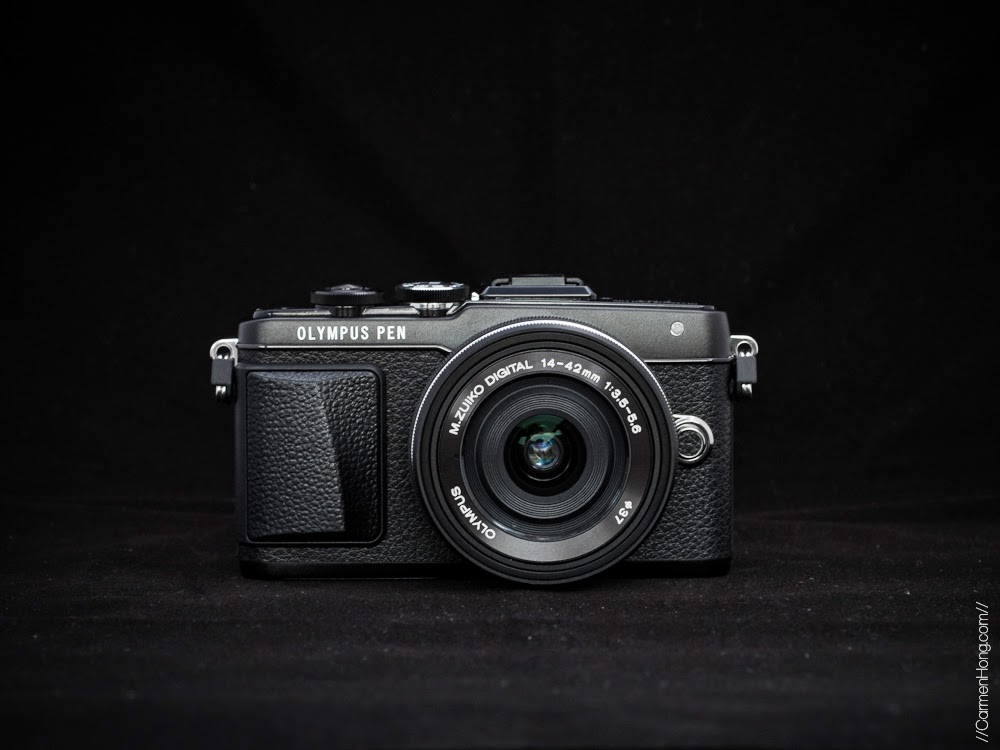 The first impression on the new camera was just how amazingly sexy it was. Olympus PEN range have always been more of a retro feel to it but with the EPL5, it wasn’t so. I bought my own leather jacket for my camera to give it that retro feel. But in the EPL7, Olympus used synthetic leather on the surface of the camera giving it the same retro look, similar to the EP5. What a sexy beast I must say. My camera is in black colour, to match my set of lenses, but in all honesty, the silver would have been my pick. That actually looks really retro and fashionable. Damn. 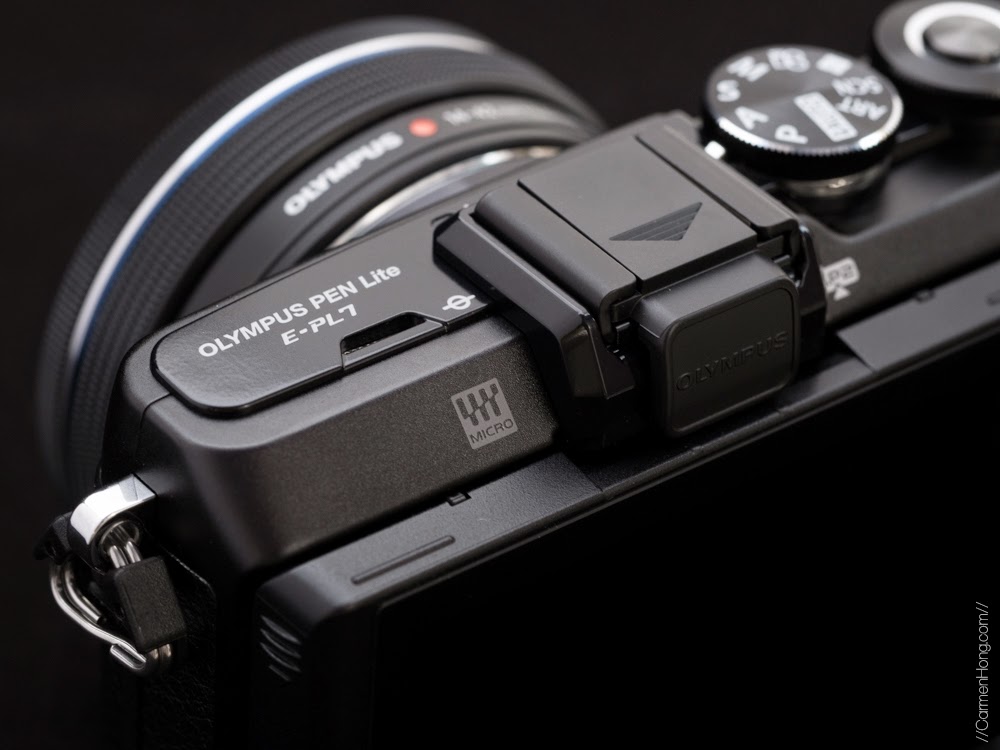 The camera also comes with the new pancake version of M.Zuiko Digital ED 14-42mm EZ, making the whole set up of the EPL7 incredibly tiny as you can see from the pictures. It is smaller than what my EPL5 is with the older version of the same lens. Even so, the new camera has a more solid feel and grip to it, somehow the build fits better in my hands. A good friend of mine told me that to know which camera is for you, you have to hold camera to get a feel of it. And having his words in mind, the moment I held this camera I loved the feel of it. 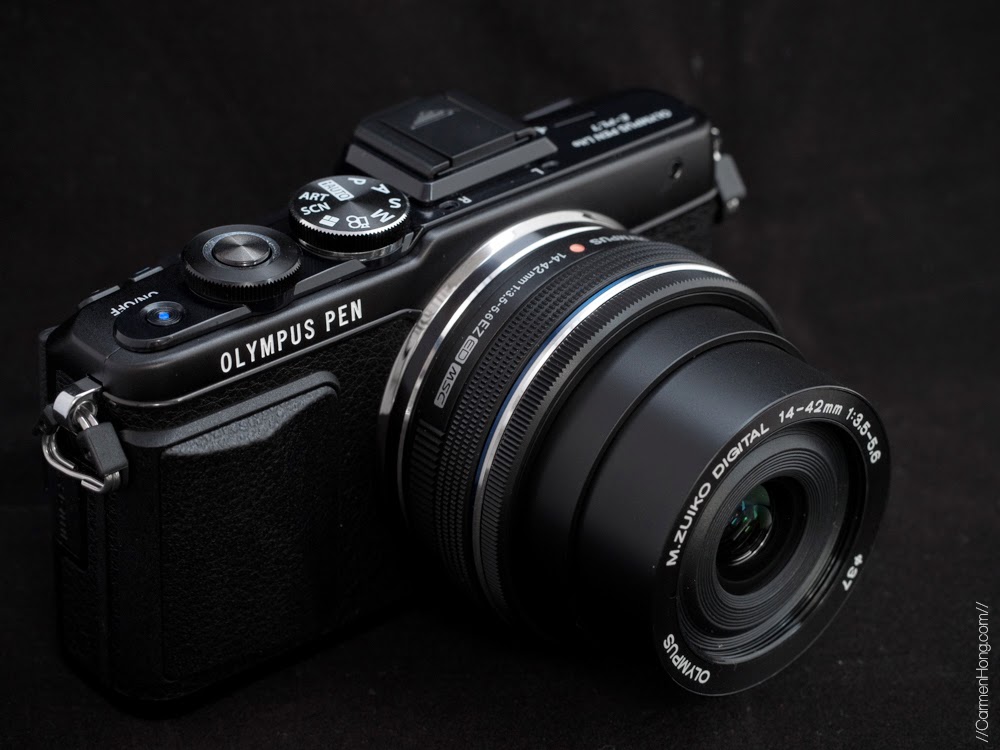 Speaking of which, there is now a dedicated dial on the EPL7 which you can customised for easy access to adjust the aperture, exposure or the shutter speed, depending on the mode you are in. The EPL5 doesn’t have this, so this a warm welcome for me which means that it is now easier for me to change my settings which is especially useful when I’m shooting on the streets.
Another change in the camera is that it now has a LCD screen which tilts downwards making it easier to take selfies. It somehow feels more natural to look at the screen at the bottom of the camera instead of the top. Having said that, I’ll be honest to tell you that when I first saw that the LCD tilts downwards now, I was wary about Olympus’s decision for that. First thought that came to mind was that I can’t tilt the screen when I have the camera on the tripod. That means I can’t see the screen when I shoot my own self-portraits (which I do with my EPL5).
However, the EPL5 did not have the built-in Wi-Fi control, something which I HAVE ALWAYS wanted in a camera. Being able to remotely control my camera from my phone would allow me to see the live view from my camera and also to snap a picture. If you have been following me, I had a photo project last year ; Project 52 where I shot a self-portrait every week in the year. I had trouble getting my pictures in focus since I couldn’t control my camera remotely. What I did was to pre-focus with a self timer and then rush back, pose in front of the camera. Shooting this way was difficult and taxing, with most of the pictures getting out of focus since I was also using prime lens and I wanted a shallow DOF (more blur bokehs).
But now, with this Wi-Fi control, I can’t wait to do some self-portraits with the remote control function. I have been drafting out some casual ideas which I cannot wait to try once I am done with my exams. I hope I can recreate the images in my head now. 😀 I did give the remote control function a try, and baby, it was so smooth. The User Interface is fairly simple and there was almost no lag in the live view. I’ll touch more on that in my next few posts.
I will stop myself here, before I go on rambling on and on about the camera. If I do that, I will run out of things to say in the following posts when I have done a complete review. I’ll leave you with some of the pictures that I took with the camera. 🙂
* * * * * * * * * * 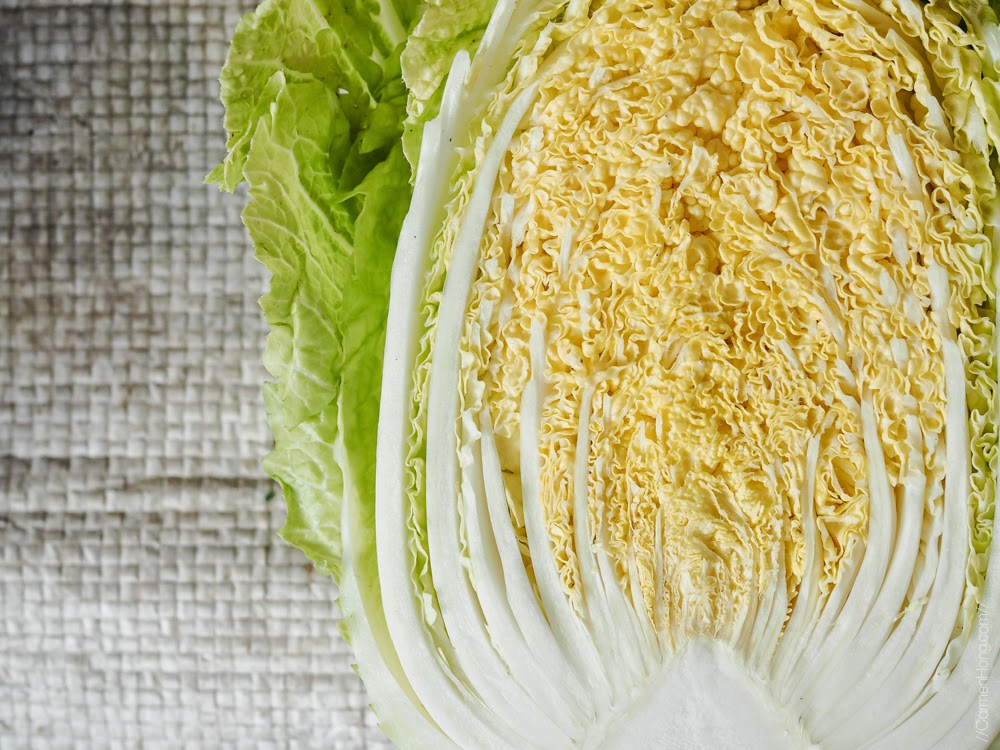 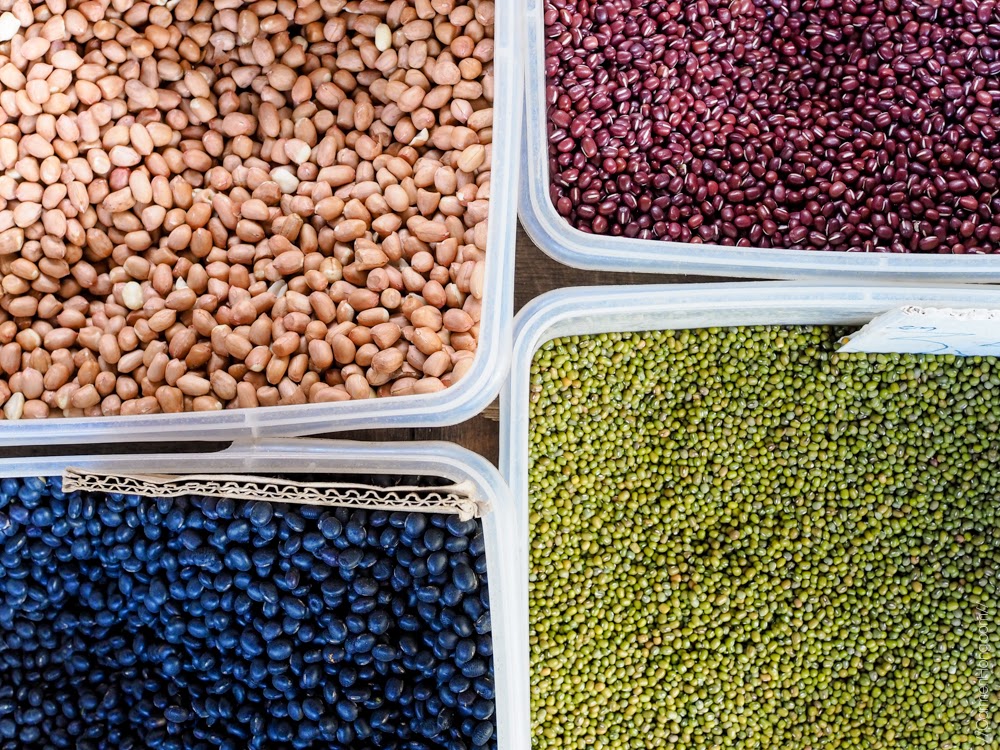 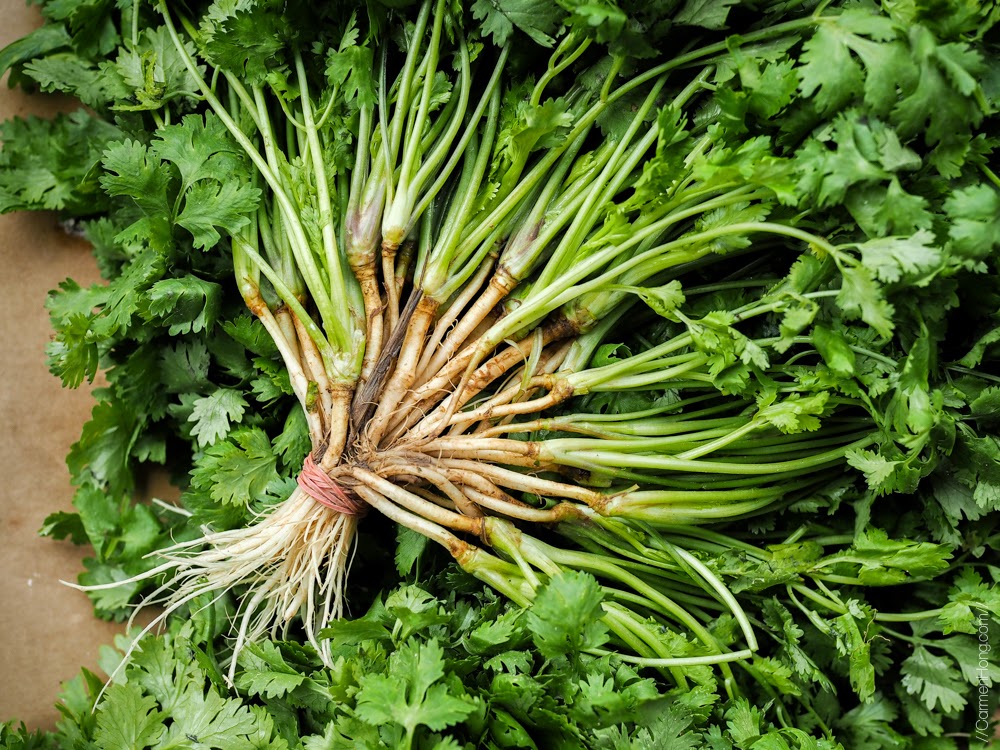 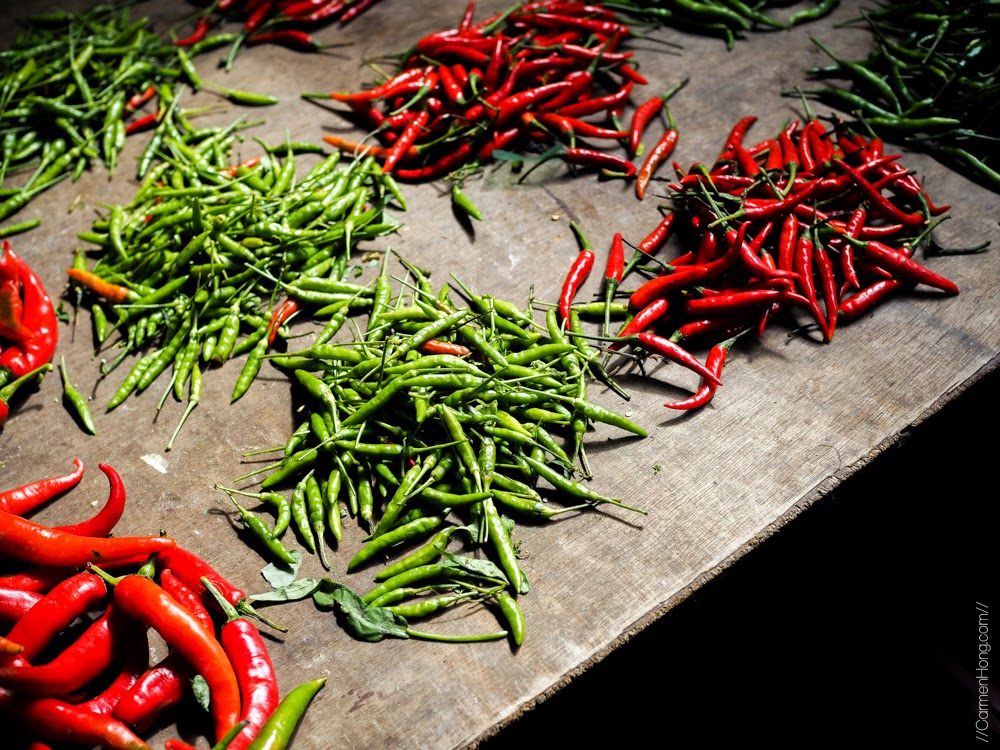 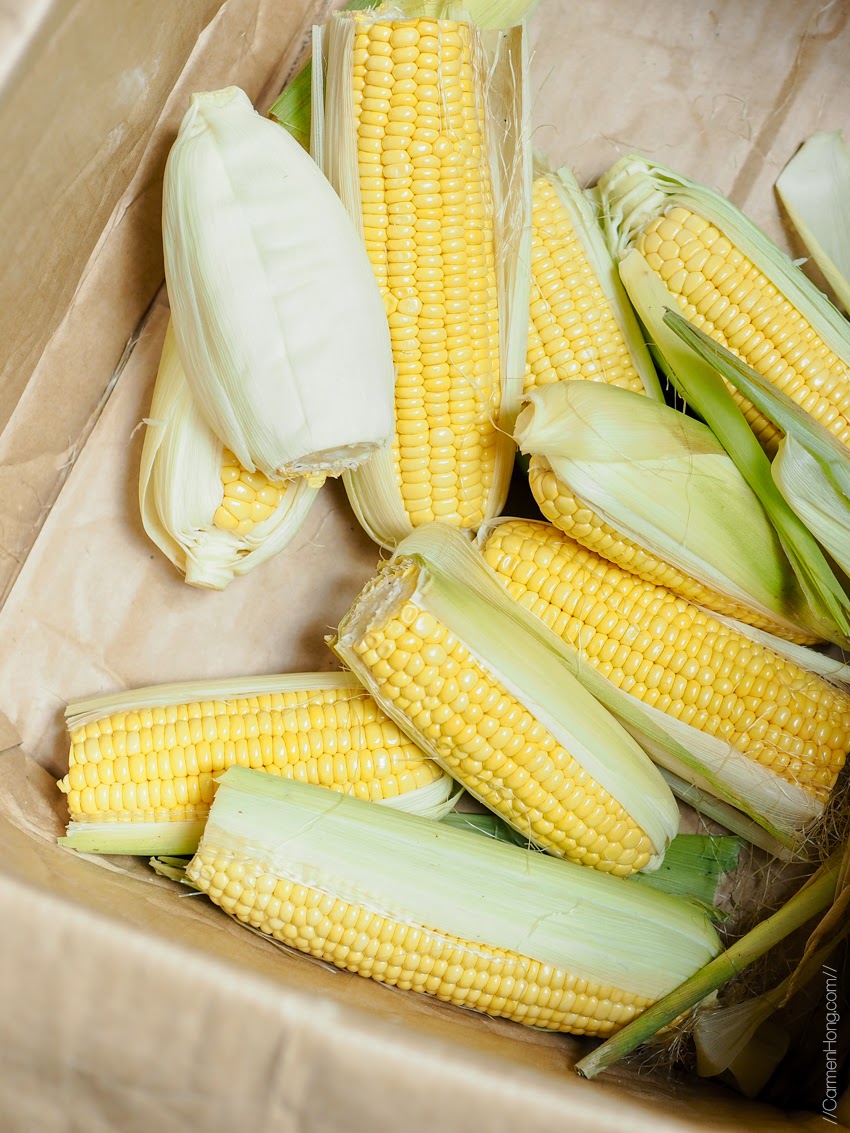 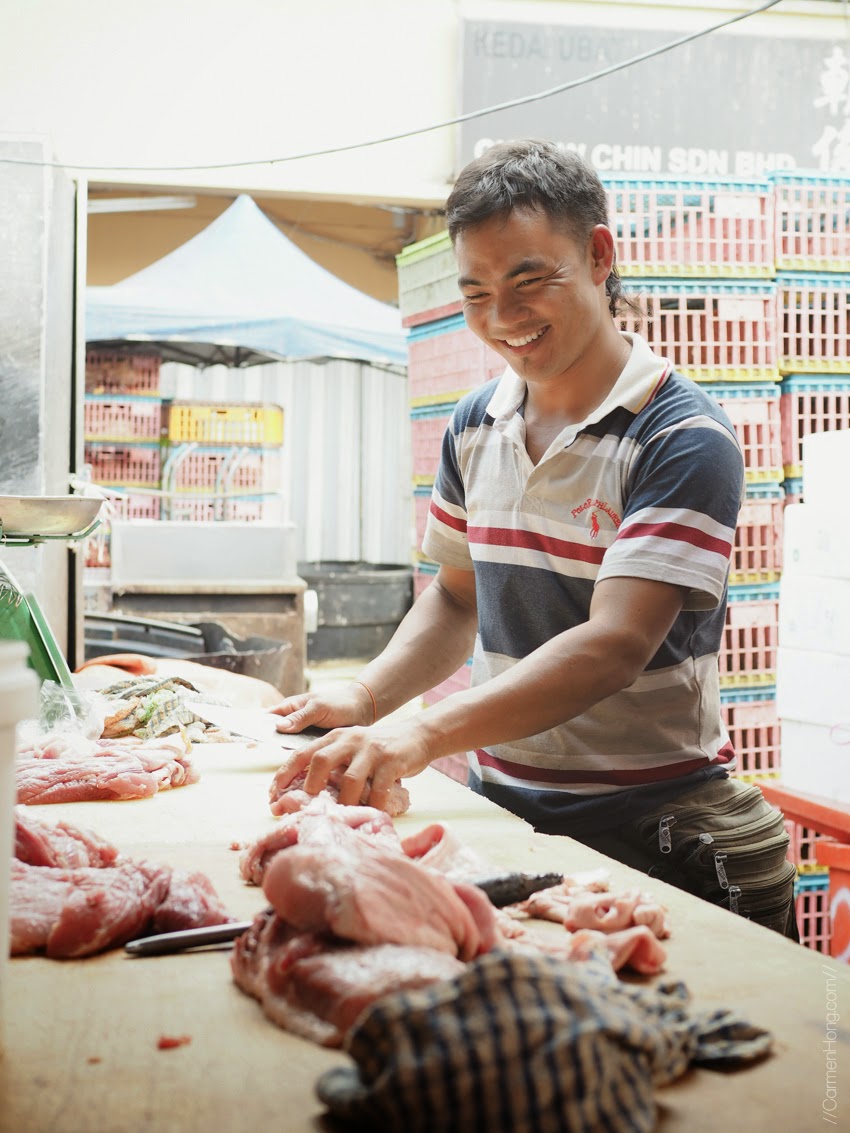 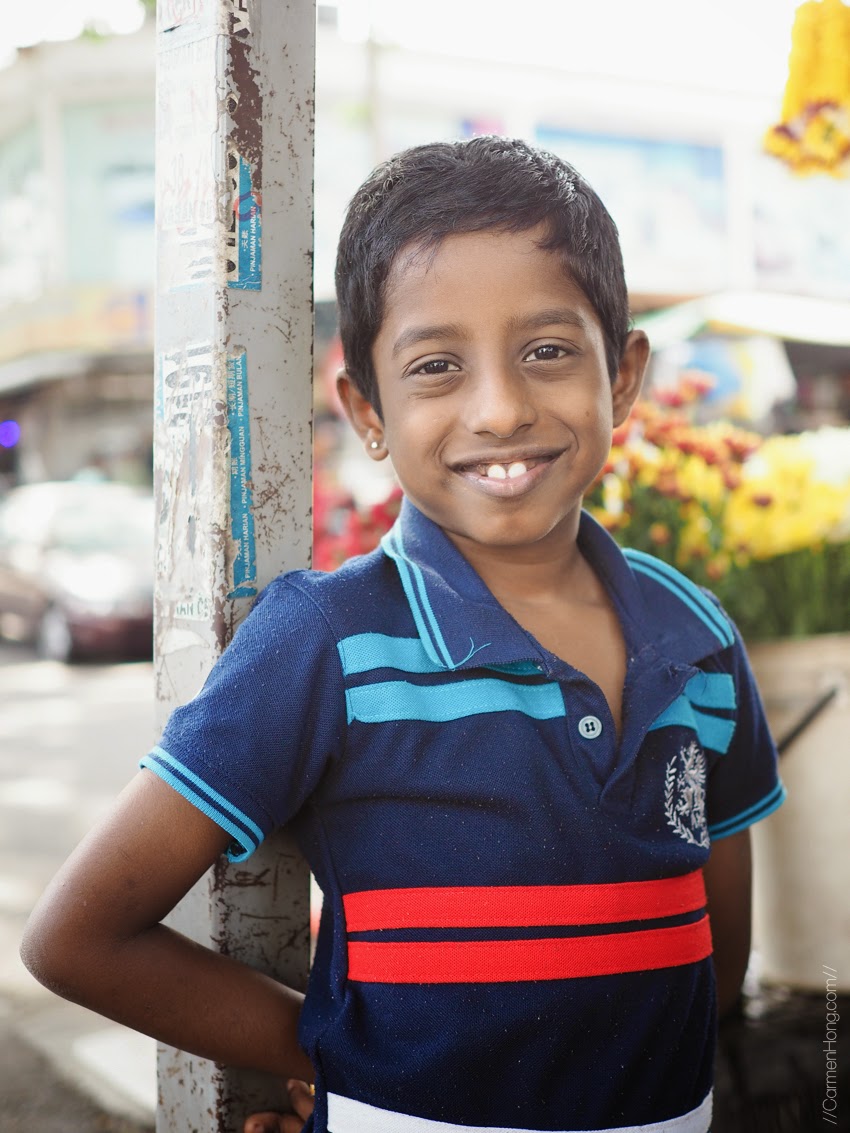 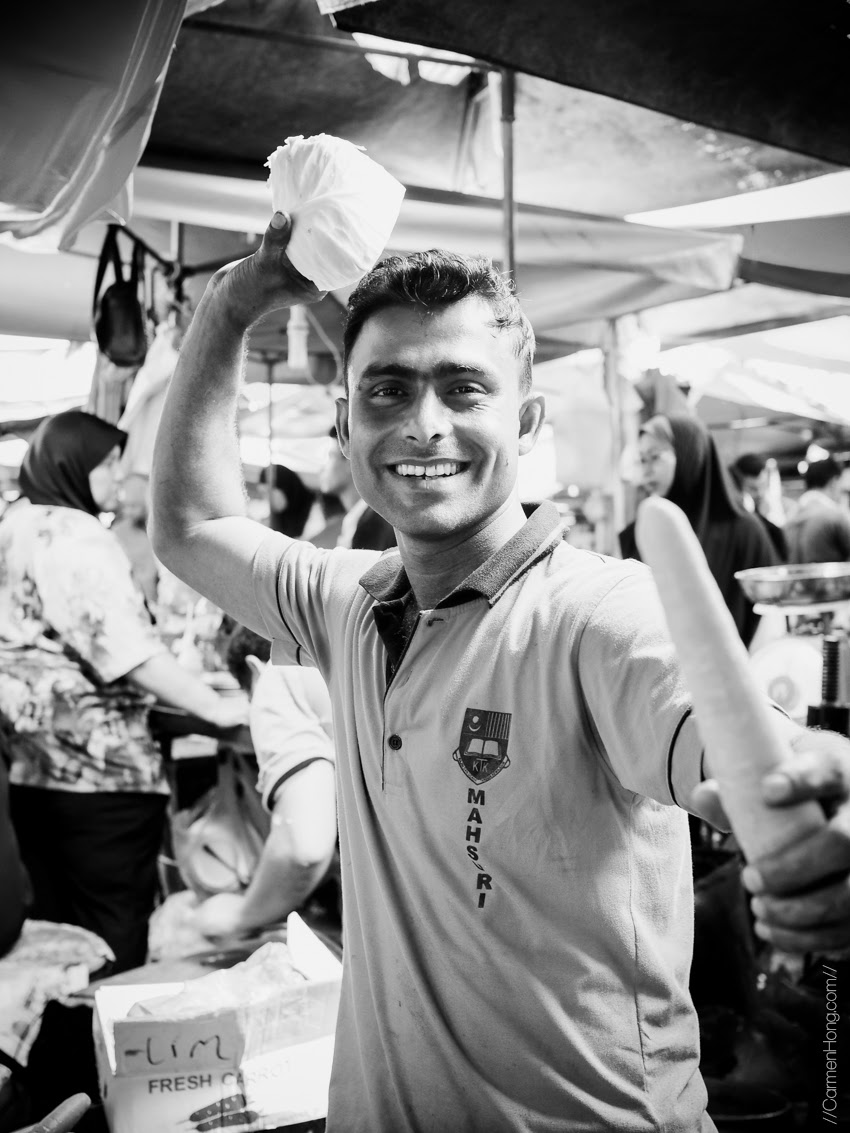 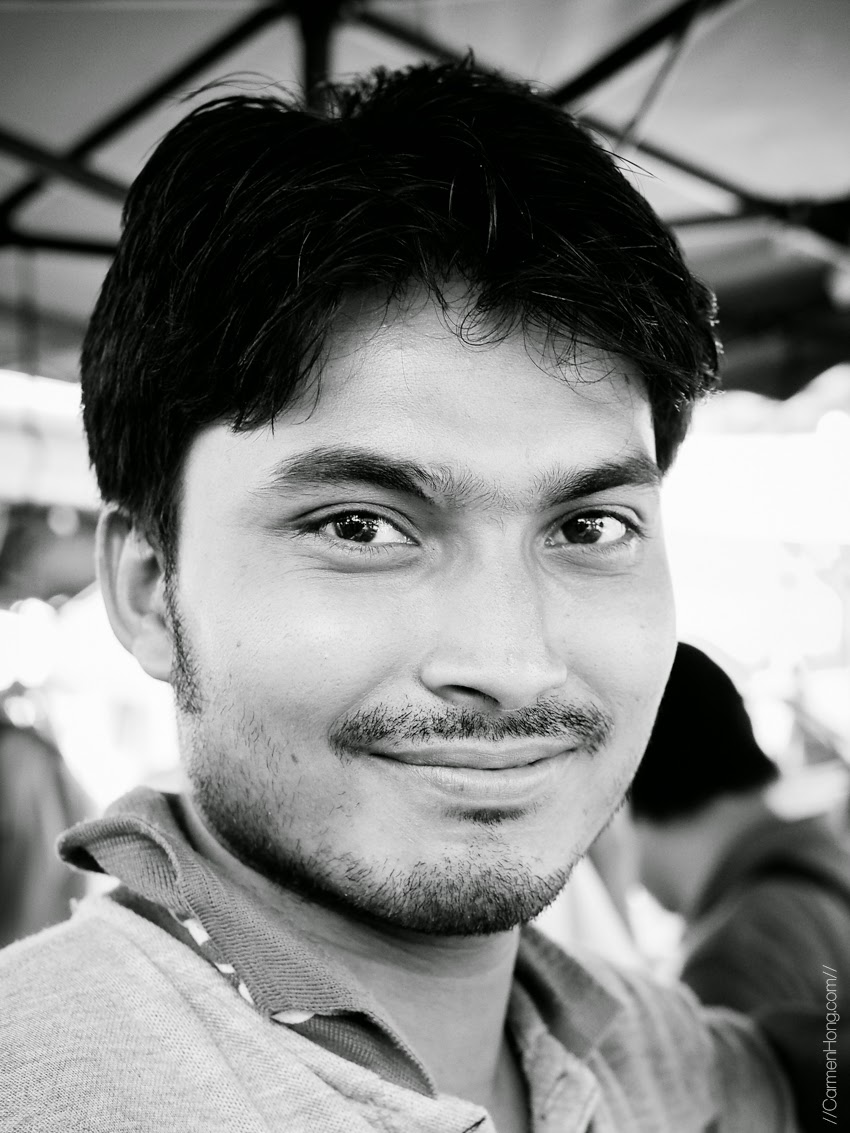 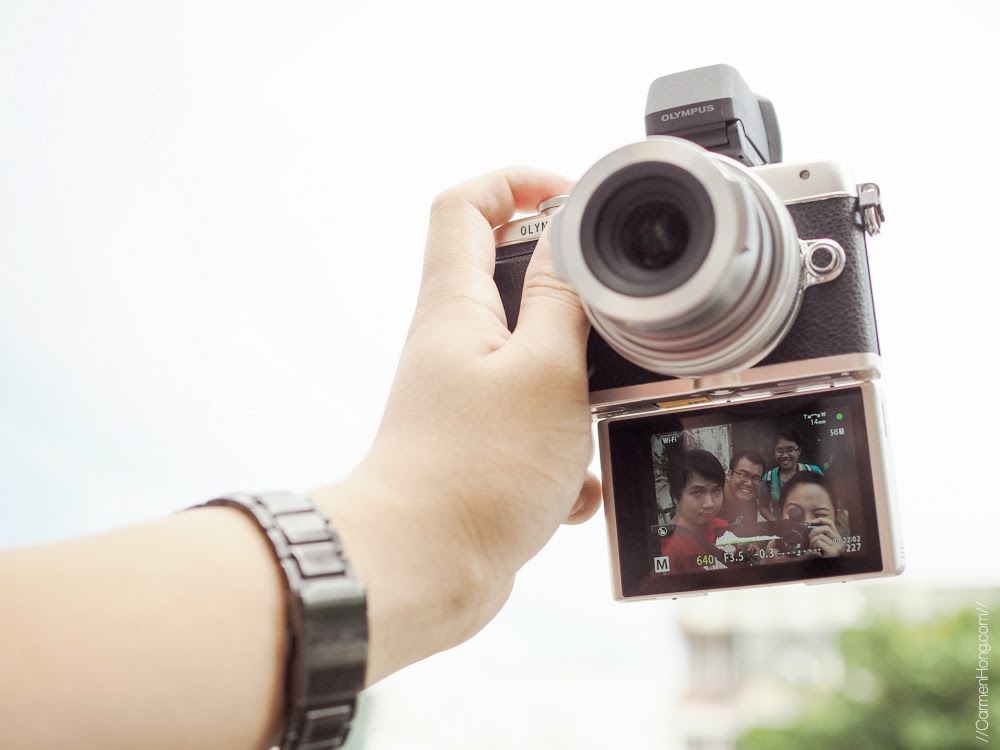