The Early Reunion – Part I

Instead of having the reunion dinner on the Chinese New Year’s eve, we had ours about a week earlier and it’s not dinner. It was a buffet lunch at Tenji Japanese Restaurant, in SoHoKL, Solaris Mont Kiara. 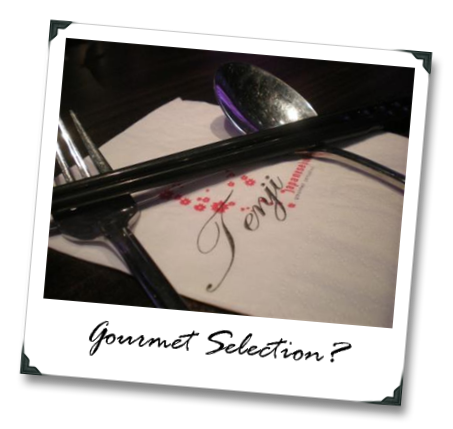 If you can see the wordings underneath the phrase the Japanese Buffet on the napkin, it says gourmet selection. Of which I’m skeptical of. 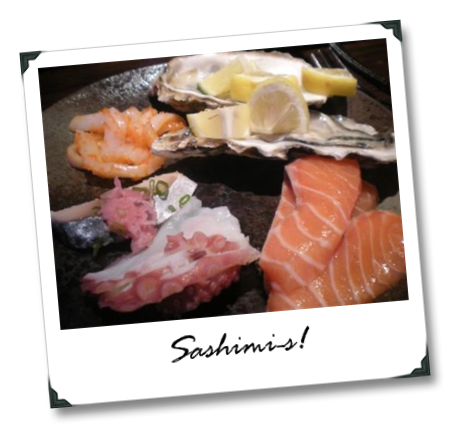 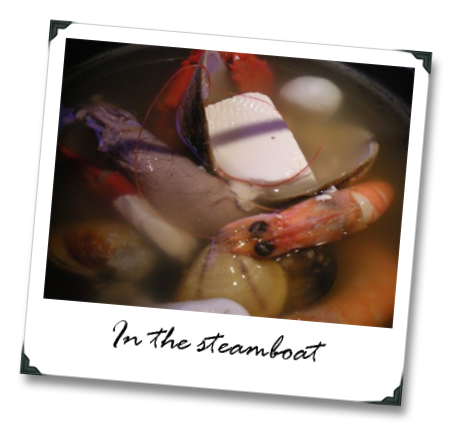 There’s a fuel canister on each table which enables each of us to place a pot over it and the food will be kept warm. It’s technically not a steamboat. First, you pick your food at a station, place them in a pot, pass it to the person in charge and he/she will help you cook it. Oh, you get to pick your own base soup, there’s Dashi, Miso and Tom Yam. Dashi is so-so, there’s a hint of sweetness to it. Miso tastes the best. Of course, it’s a Japanese restaurant. It’s to be expected.

This is to be continued. Soon.

Haha, I told you…

Haha, I told you so.