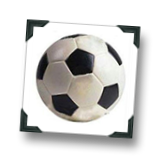 For a start, I know nothing about football. I don’t know how many players are there in a team, the rules, the different positions and what so ever. I do know that the aim of the game is to get the black white ball into the goal, which I used to think is rather pointless.

Sorry, guys. And I know John Terry, mainly because of his scandalous affair. That’s that. 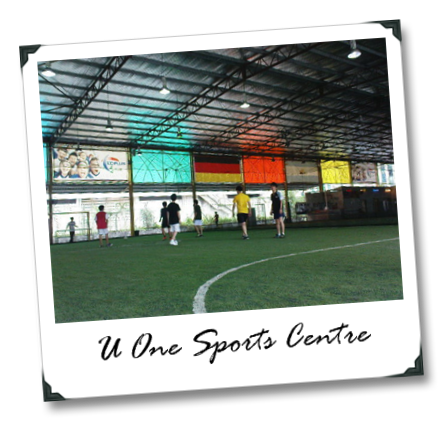 Somehow rather, on Wednesday, I find myself at a U One Sports Centre ready to play a game of futsal with the guys from my class. Oh, this is not a nightmare. And I was dressed in a borrowed black shirt from Reuben, brown shorts and sandals. Totally inappropriate for a futsal game. And I later decided to play barefoot which I thought would be a huge mistake cause Derrick said it would take days to wash my feet clean.

Cecilia took a picture of my feet and it’s a rather disturbing picture I would say. I’ll advise you to skip the picture. 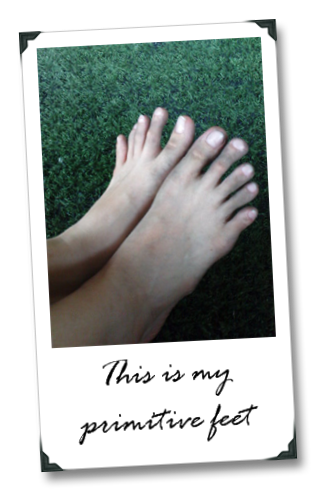 Ugh, even I flinched when I see this picture. It looks dead, and Cecilia managed to capture how dirty my feet was. Oh, she was the other girl who came and played too. 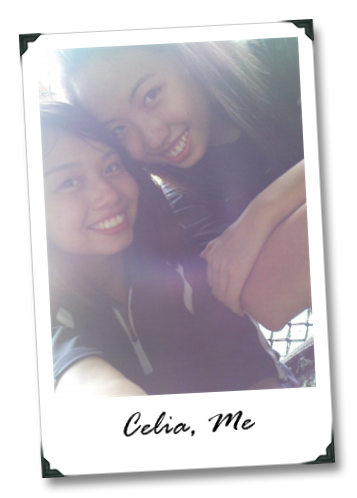 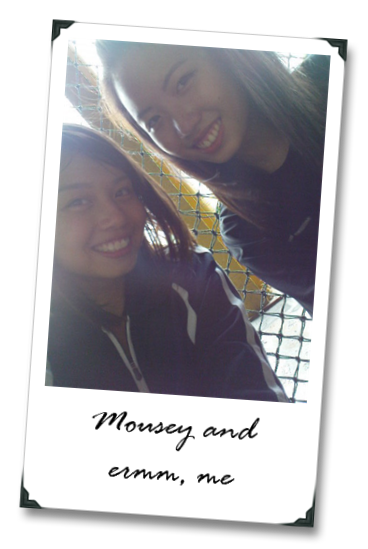 Honestly, I don’t think I make a good futsal player. I mean like, I can’t kick when the ball is here and I obviously can’t shoot the ball into the goal. But boy, I had fun. Tonnes of it, even if all I did was run around a bit, stand in the middle of the court with my hands on my waist and getting hit by the ball in the stomach.

Obviously, I didn’t expect to get hit cause it’s like the guys are ‘supposed’ to not play that rough with the girls. But I was wrong to

Haha. Come to think of it, it’s kind of hilarious. I mean, the ball could have hit me elsewhere but it hit smack right at my stomach. Surprisingly, I could still play after that. 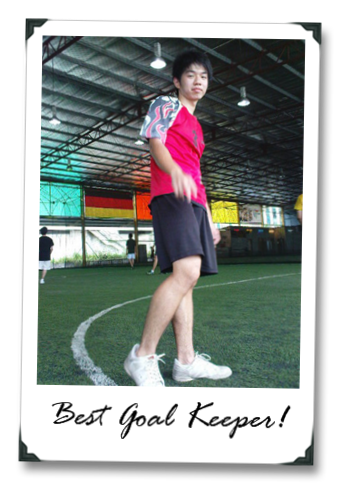 I know Liang Bin plays volleyball but boy I bet no one knew he could be such an amazing goal keeper. I mean like almost every time someone tried to kick the ball into the goal, he caught the ball or something. Luckily, he was on my team. =D 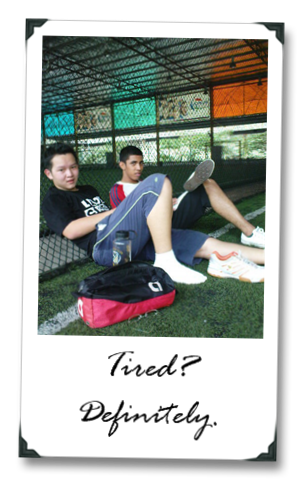 For me, the game wasn’t actually that tiring but for the guys it was. Well, they were the one running after the ball, kicking it, tackling other guys and all. I was just standing there like a statue who can sometimes kick the ball.

Well, futsal was a blast and I’m sure I would love to do it again with shoes this time. And oh, the next time we play, I’m going to make sure I make a run for the ball.

Oh, I can now tell my kids that, “Mummy played futsal with boys from my college last time.”

Kim, I know you’re going to hate me after this..